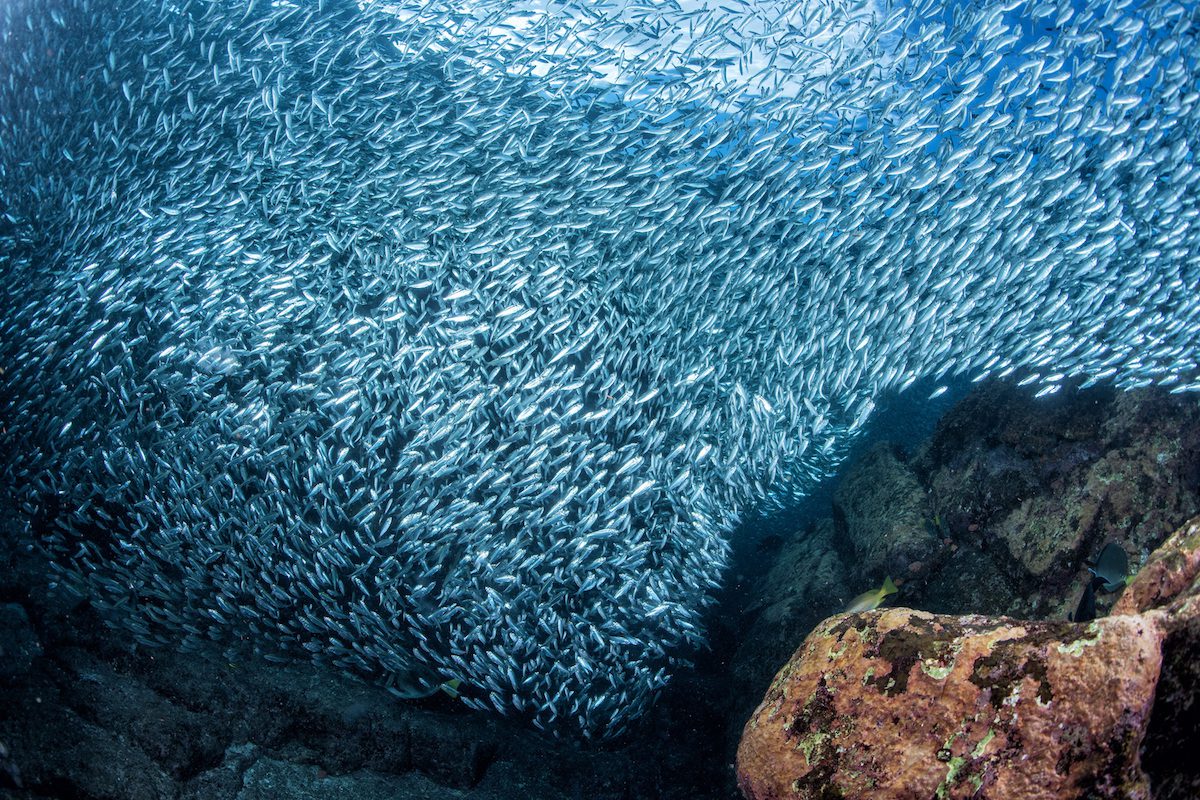 In celebration of World Oceans Day  Google has announced a new map feature that can allow you to explore brand new Street View imagery of more than 40 locations around the world,... The International Comprehensive Ocean-Atmosphere Data Set (ICOADS) is “probably the most complete and heterogeneous collection of surface marine data in existence,” according to NOAA, and consists of a digital database of 261 million...

The National Ocean Service, has a minor problem they wish to address.  While ‘navigating’ the ocean floor in Google Earth, countless amateur  oceanographers have emailed the service thinking they, by...

[dropcap]I[/dropcap]n the three years since Google earthexpanded its reach into the ocean the company has focused with enthusiasm on building great relationships with the world’s leading oceanographers, people like David... Chart Your Voyages And Share With Friends Via Google Earth

Maps are great visualizing tools that help tell a story and Google custom maps lets you create and share personalized, annotated maps of your world. The above map is just...

gCaptain was recently invited to visit Google HQ to meet Jenifer Austin Foulkes, the head of Google Oceans’ team, to share our ideas of integrating maritime information, like the tracking...

The dynamic nature of the BP oil spill has been a challenge for a range of communities – from hotel operators to fishermen to local community leaders. We know the...

Ever wonder how your voyage plan would look to Gerardus Mercator, John Speed or even Captain Cook? Laying out voyage plans has gotten easier in the past decade. From excel...

Ship Simulator – It may not have the capabilities of a Transas Full Mission Simulator, the unique characteristics of a Tall Ship simulation or the pure fun of the nautical...

Today we look at SARSAT information embedded to Google Earth. Ryan Erickson at the Unofficial CG Blog tells us:

Original Photo Found HERE. While this is a rather old story, it just came to our attention through one of our many vast searches on the internet.  This photo of...

The software development company, PlanetInAction, has just released a free ship simulator game that leverages the Google Earth plugin and presents it as the platform for this free game.  The...

Last week we were pleased to bring you google’s announcement of ocean data inclusion in Google Earth. Today we bring you an interview with the leading google earth developer of...

Modern Pirate Maps – Avoiding The X Might Be Your Best Option

Pirate maps have long been the a source of intrigue but modern day treasure hunters more often use advance technology like remote operated vehicles and sonar systems than maps stamped...

The International Chamber of Commerce brings us the live piracy map. The red markers are actual attaks as reported to the Maritime Security Hotline.