By Devon Pendleton (Bloomberg) When the superyacht Tango was seized by Spain at the behest of the U.S. last week, it marked a high-profile victory for the

Back in 2013 Samsung Heavy Industries launched the world’s most complicated ship, Shell Prelude, a 93 metres high behemoth designed to draw gas from A warning to vessels transiting the Atlantic Coast of France through the Cape Verde Islands to Brazil: A double-handed sailing race started from Le Havre,

Large commercial hovercrafts are fast, highly maneuverable, can operate in a diverse set of environments and are extremely LOUD! But how do you drive one? This Two weeks & over a million bricks built by 7,000 people in 21 countries all over DFDS culminated in an official Guinness World Record for Largest LEGO Ship Love Dogs But Hate Seagulls? Then You Have To Meet Bailey The Seagull Security Dog

Two things most mariners have in common; they think of their pups as fellow mariners but consider seagulls to be little more than rats with wings. That may be 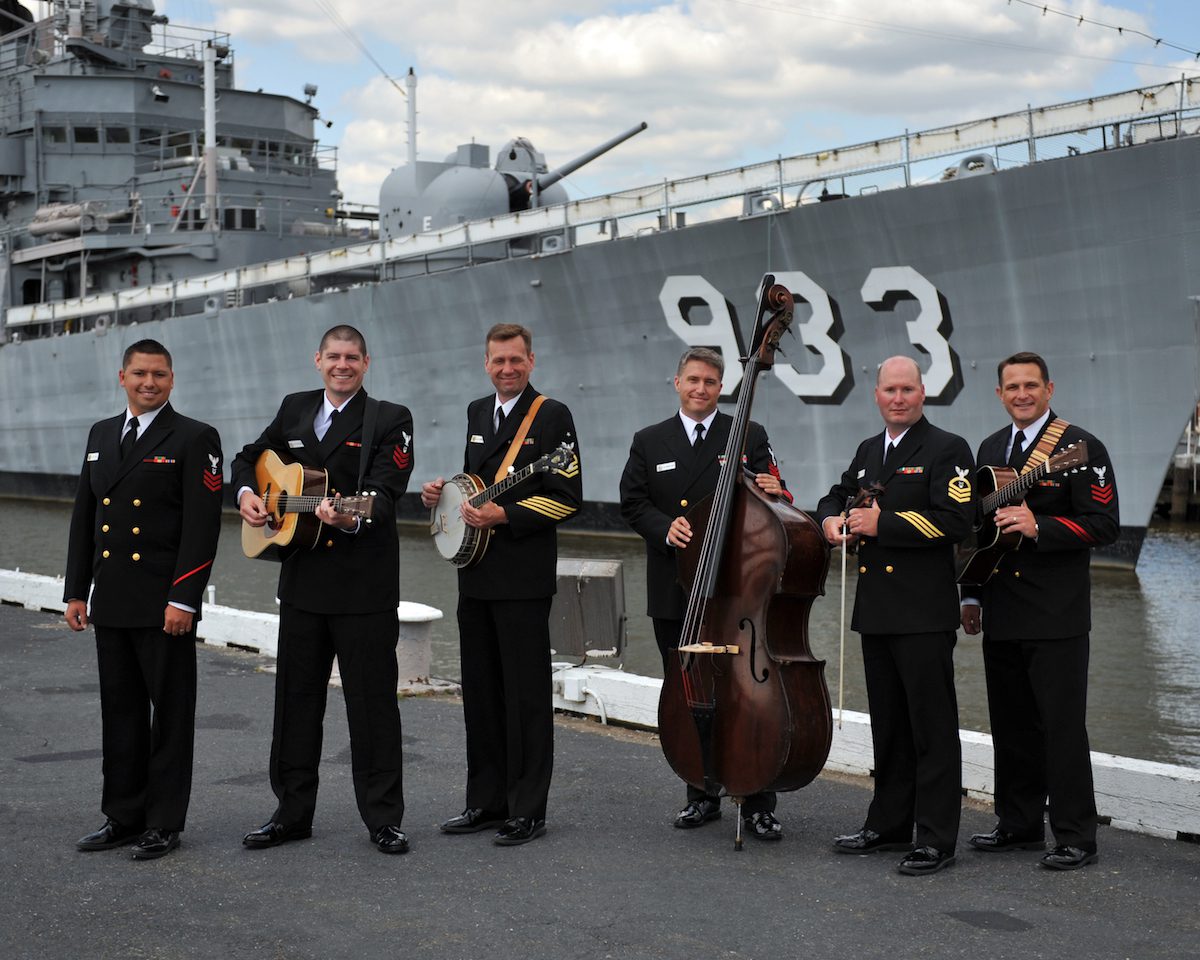 Everyone knows the U.S. Navy has a killer marching band but did you know they also have a vocal ensemble nicknamed the Navy Sideboys?

You Can Scuba Dive For Diamonds But…

Wynand Hendrikse is a diamond diver. For 20 years, he’s spent his days sailing off the western coast of South Africa, exploring a private offshore One of the great benefits of attending the US Merchant Marine Academy is the experience of going out to sea on US-Flag merchant ships. This is called The World’s Largest Rubber Duck didn’t exactly fly south for the winter, but after a much needed off-season rest the cuddly floating fowl will abandon its Hundreds of years ago when the trading of dead animal furs was kind of a big deal in the area surrounding the St. Lawrence Seaway, the second oldest Canadian When your looking for adventure travel, the maritime industry has some spectacular options. From eco-cruise ships to Freighter Travel and more, the ocean is Giant Eyeball Washes Up on Shore

Any of you scurvy dogs missing an eye?  A beachcomber in Pompano Beach, Florida may have found it.  Doesn’t look human though. Any guesses where it Translated from Portuguese, thanks to Will van Dorp of of the tugster.wordpress.com blog for the translation: This person has been over 50 years a captain of Anyone know this guy?

I think I might have run into this guy a bar in Rio a few years back, or perhaps it was at that tiki hut in Saipan… Anyone ever

Join the 82,417 members that receive our newsletter.