Crew From 177 Production Platforms, 6 Rigs And 4 DP Rigs In the Gulf of Mexico Have Been Evacuated Finnish technology group Wärtsilä says it has successfully tested what it says is the world’s first ‘targetless’ dynamic positioning (DP) laser sensor on board an offshore support vessel. A former Louisiana maritime instructor has been indicted on federal charges for allegedly accepting cash payments to fraudulently certify individuals on critical maritime infrastructure equipment for which they never actually... 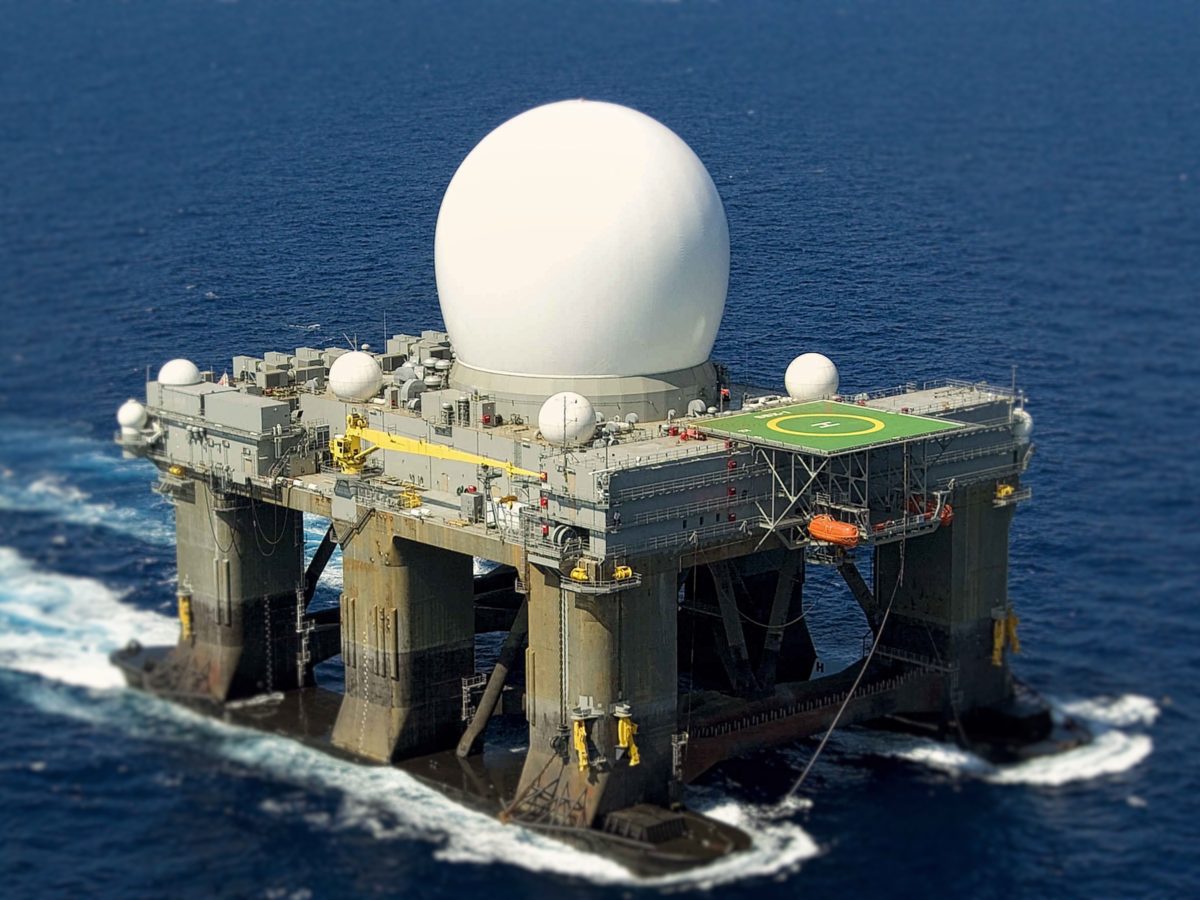 Today’s Ship Photo Of The Day (SPOTD) show’s the U.S. Navy’s Sea-Based X-Band Radar (SBX-1) underway in the Pacific. Few are aware or familiar with this awesome ocean-going platform the... This video shows the float-over installation of a 15,748 ton topside on an offshore facility off Malaysia using dynamic positioning and the Dockwise-managed heavy lift vessel HYSY 278. The operation... The U.S. Bureau of Safety and Environmental Enforcement (BSEE) and the U.S. Coast Guard have today issued a Joint Safety Alert in response to a dynamic positioning incident involving an... On the west coast of Norway, just past the corner where the rocky coast begins to curve to the east and on upwards to the cold and remote subarctic and...

HOUSTON – The American Bureau of Shipping on Friday announced that they have released the ABS Guide for Dynamic Positioning Systems as a significant update to present classification requirements to... The final piece of a CAD $8.5 million research project to improve DP operations in ice fell into place on May 23, 2012 when the Government of Canada announced a... 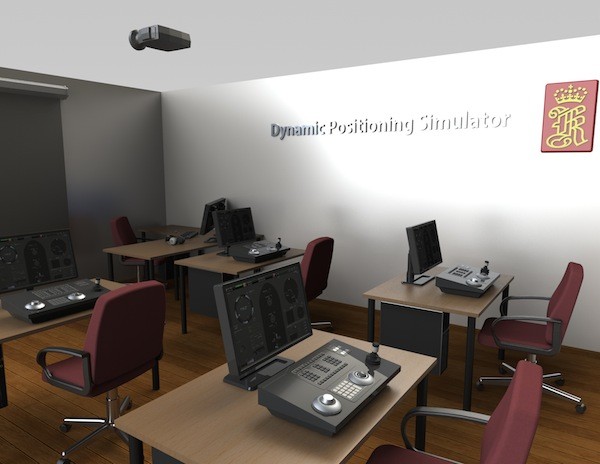 Offshore wind farming has picked up steam during the last decade, with more & more countries installing these gigantic turbines in their coastal waters.  The largest wind farm in the... The Nautical Institute has announced two major changes in their qualification procedures for Dynamic Positioning Operator certification that will become effective January 1, 2012. First, they are significantly restricting the... State-of-the-art Integrated Automation and DP system supports unique HiLoad concept The 27th January 2011 was a milestone in the development of the unique Remora HiLoad DP as it completed its...

The first vessel to sail with Kongsberg Maritime’s sophisticated new K-Chief 600 marine automation system was delivered to its owner on 10th January 2010. The Korean Built VLCC features an...