by John Konrad (gCaptain) You maybe confused by this headline but so are we. USS Freedom (LCS 1), the lead ship of the Freedom-variant Littoral Combat Ship, recognized little more... By Matthew Burgess (Bloomberg) Australia’s surprise deal with the U.S. and Britain for nuclear-powered submarines has shaken its Asian neighbors and angered France. It’s also meeting resistance in the city chosen... 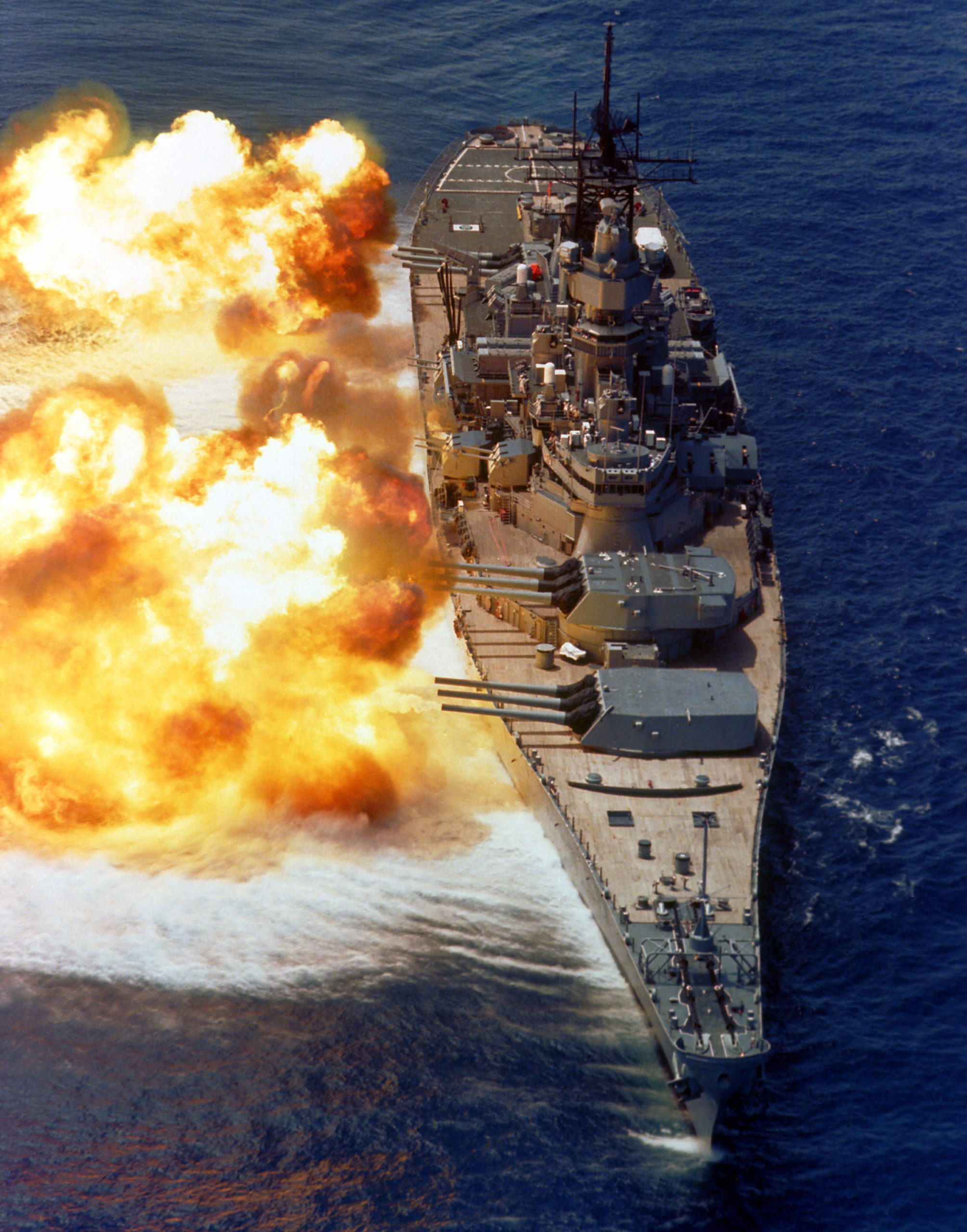 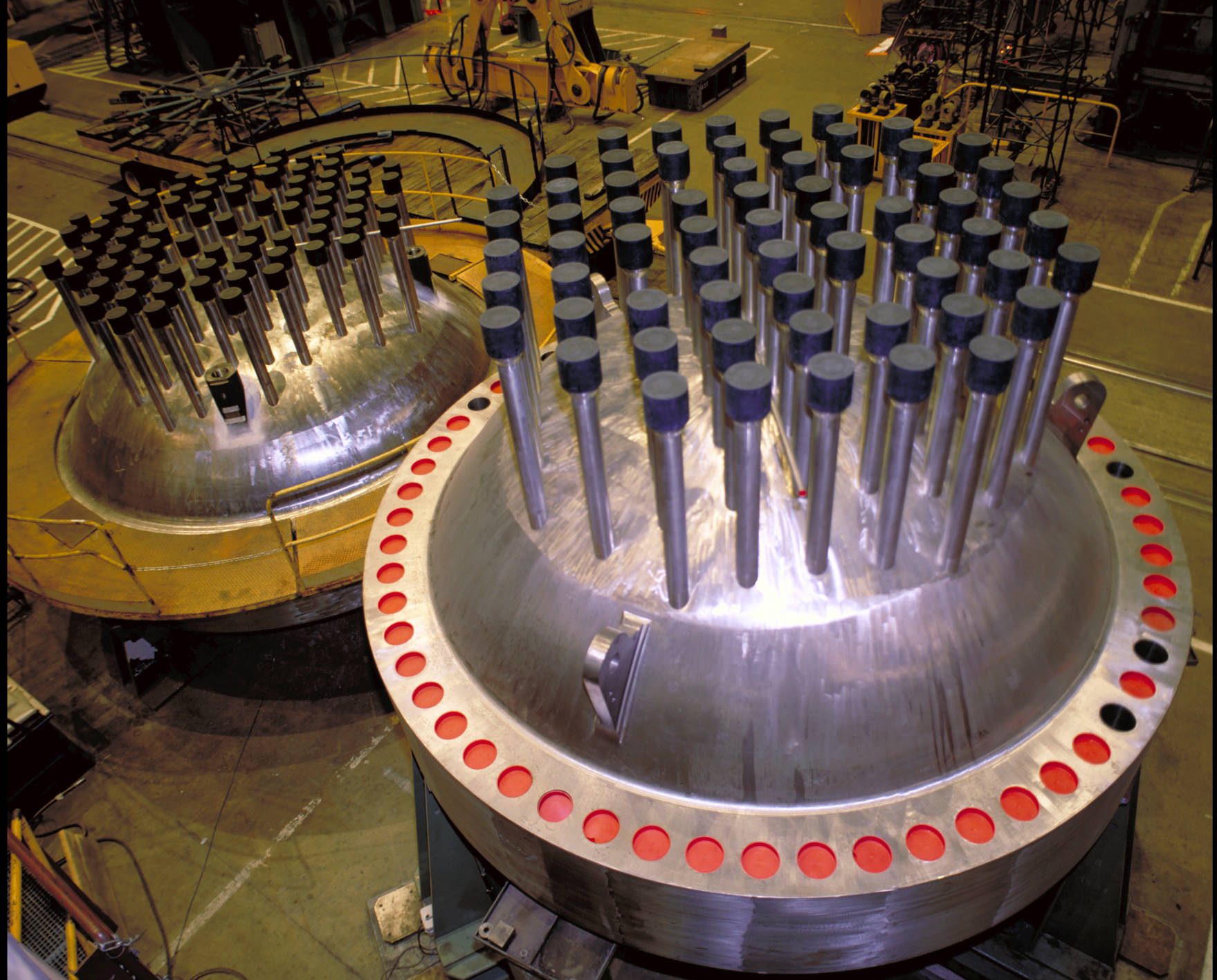 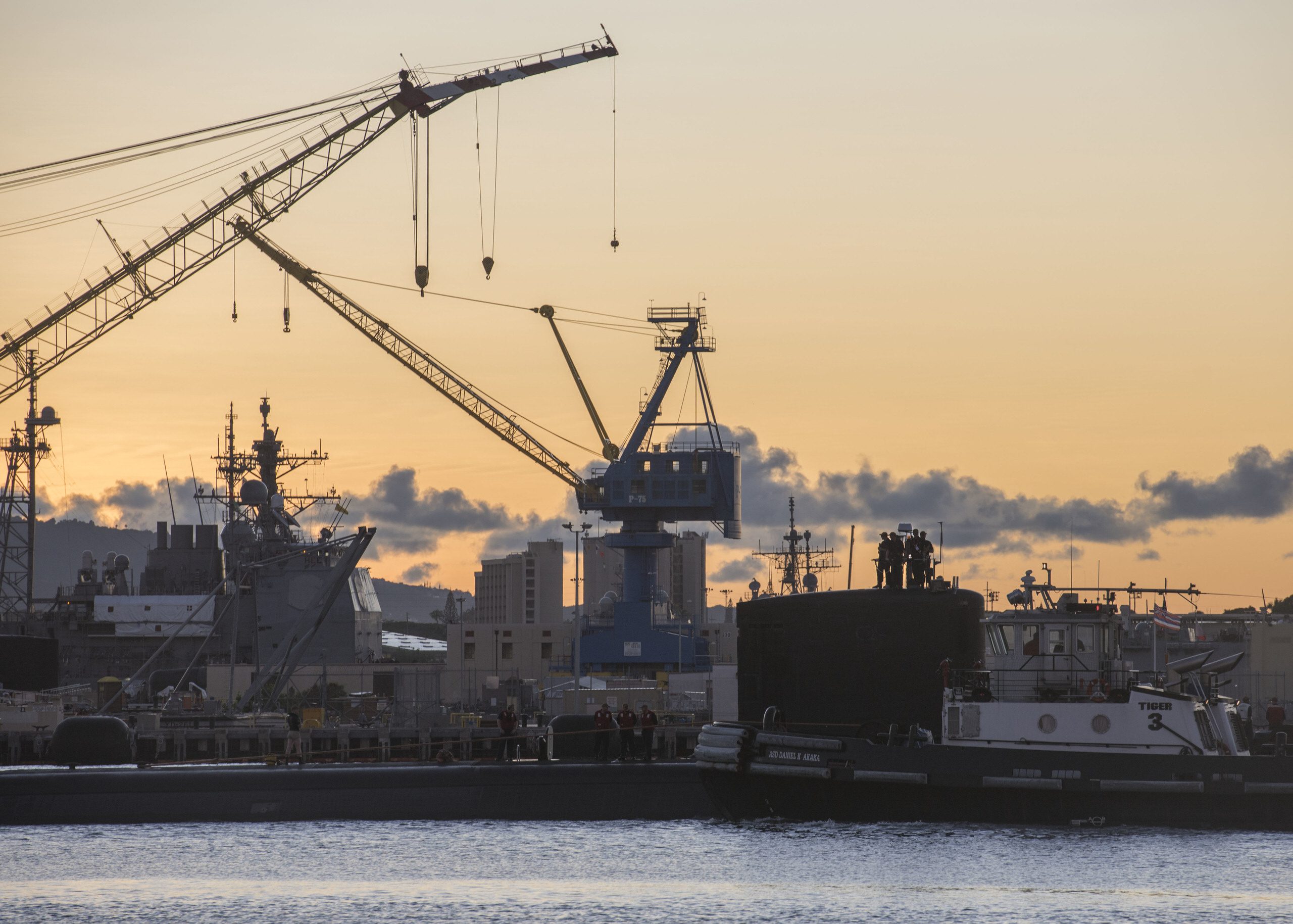 U.S. Naval Hospital( Reuters)– Part of group of the 450 Afghan citizens who have been evacuated from Kabul cross a security checkpoint after arriving on a U.S. Air Force C-17...

Join the 73,475 members that receive our newsletter.