The Champion class T-5 petroleum tanker, USNS Lawrence H. Gianella, completed its final underway mission for the U.S. Navy last week and is preparing for her final voyage to a graveyard... Located 207 km north of the Arctic Circle, on the northwest coast of the island of Greenland, Thule Air Base is the US military’s northernmost installation. Thule’s arctic environment includes icebergs... Detyens Shipyards is being awarded a contract, valued at around $30 million, for a 120-calendar day shipyard availability for the post shakedown of the U.S. Navy expeditionary mobile base, USNS... While visiting Colombia late last week, U.S. Secretary of Defense James Mattis announced he was sending the hospital ship Comfort at the request of Colombia’s government.  USNS Comfort (T-AH 20) will... A First Step In a True Cooperative Strategy on Sea Power

by Salvatore R. Mercogliano, Ph.D – There are many issues that impact the American maritime industry and the merchant marine, and trying to develop a comprehensive strategy is a daunting challenge.... Held Hostage By A Cargo Of Bombs

Most military historians agree about the critical importance and sacrifice of the Merchant Marine of the Allied nations in winning World War Two but very few mention the role civilian... Life in the Fast Lane Aboard USNS Joshua Humphreys 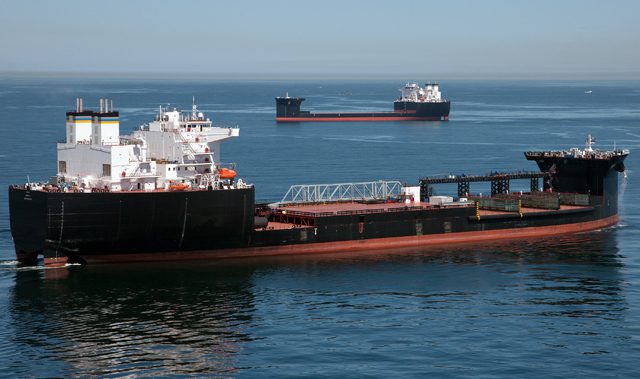 Fiscal austerity is here to stay, commented Rear Admiral Thomas Shannon, Commander of the United States Navy’s Military Sealift Command (MSC) while speaking at a meeting of the Washington, DC... USNS Bowditch: A Little-Known, But Critical Element of the Philippine Relief Effort

Besides obliterating entire villages, killing thousands, and otherwise creating an incredible mess of the Philippines, Super Typhoon Haiyan and its resulting storm surge wreaked havoc to a large swath of... 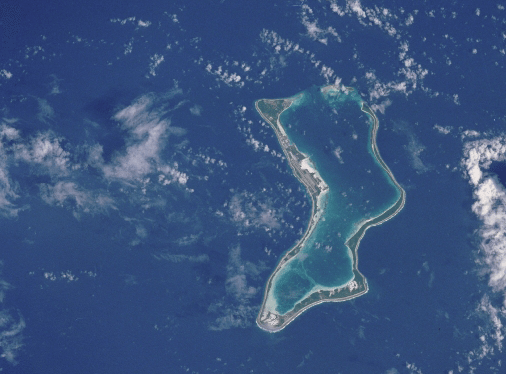 US May Give Up Diego Garcia

In shocking news from Washington, the United States, Britain and Mauritius have begun talks that may lead to America losing its strategic Indian Ocean supply hub at Diego Garcia. This...