By Jacob Gronholt-Pedersen (Reuters) Denmark said on Thursday it will significantly strengthen its defense capabilities in the Arctic, including long-range drones and radars, as shrinking sea ice has fast-tracked a...

by Ben Blanchard (Reuters) – A U.S. warship sailed near the Chinese-controlled Paracel Islands in the disputed South China Sea on Friday in a freedom of navigation operation, the U.S. Navy... In January 1944, there were nearly 100,000 Black Sailors in the United States Navy, but none were officers. That would change when a group of sixteen Black enlisted men were... “British gold and promises of personal freedom served as futile incentives among the Negroes of the American Navy; for them, the proud consciousness of duty well done served as a...

by Mike Stone (Reuters) – The U.S. State Department has approved the potential sale of 100 Boeing-made Harpoon (anti-ship) Coastal Defense Systems to Taiwan in a deal that has a... by Tim Kelly (Reuters) – Basing Japan’s missile defense systems at sea may cost at least twice as much to complete as its now-abandoned plans for Aegis Ashore ground-based sites... Without Icebreakers, How Will The US Navy Defend Greenland?

By Jacob Gronholt-Pedersen COPENHAGEN, Oct 20 (Reuters) On a windy August afternoon in 2017, Akitsinnguaq Ina Olsen was relaxing in the old harbor of Nuuk, Greenland’s capital, when a Chinese icebreaker... What Is The Malabar Ocean Exercise?

By Alasdair Pal (Reuters) – Australia will join three-way naval exercises involving the United States, Japan and India, in a move that could provoke concern from China, which has criticized similar... OPED: Captain Of The USS Cole Reflects On The 20th Anniversary Of The Bombing 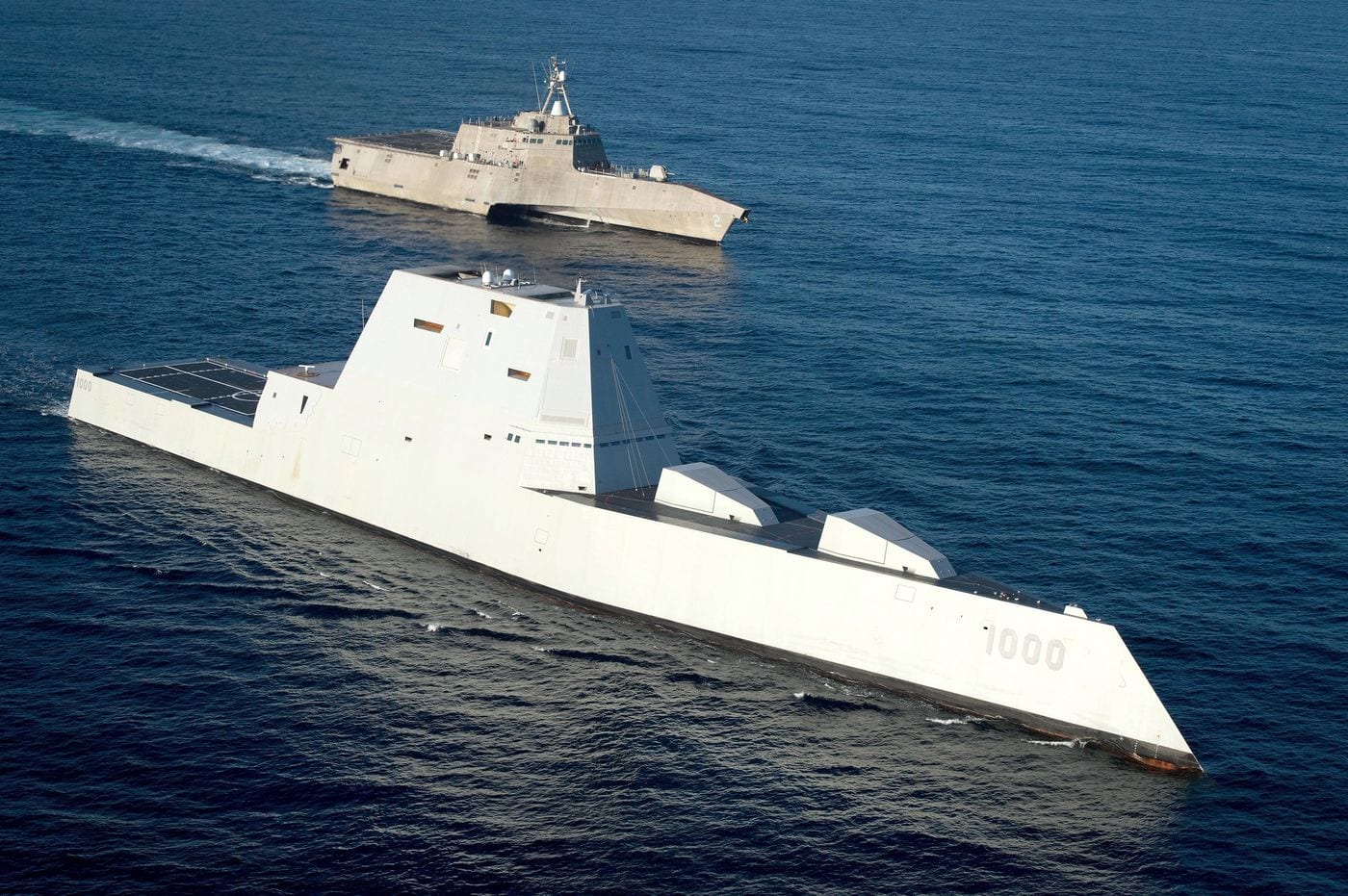 The successor to the $30b troubled littoral ship project was billed as affordable but the Congressional Budget Office projects $12.3 billion for just 10 new frigates. The Navy also warned... by Captain John Konrad V (gCaptain) The stock of China Merchants Energy Shipping (CMSE – SHA) climbed higher after the release of the company’s latest investor report where the company announced that... What Are The Most Dangerous Waters in the World Today?

By Admiral James Stavridis (Bloomberg) As a Greek-American who lived in Athens for three years, and as a U.S. Navy mariner, I got to know the eastern Mediterranean well. It has...

In recent months organizations like the Royal Navy, maritime heavyweights like IGP&I, the  US Department of Transportation’s Volpe Center, among others, have been partnering with startups and groundbreaking new companies like...