By Katie Lange – The US Navy’s newest technologically advanced destroyer, the USS Zumwalt, is the talk of the town throughout the Defense Department. It’s the first ship to be commissioned in... 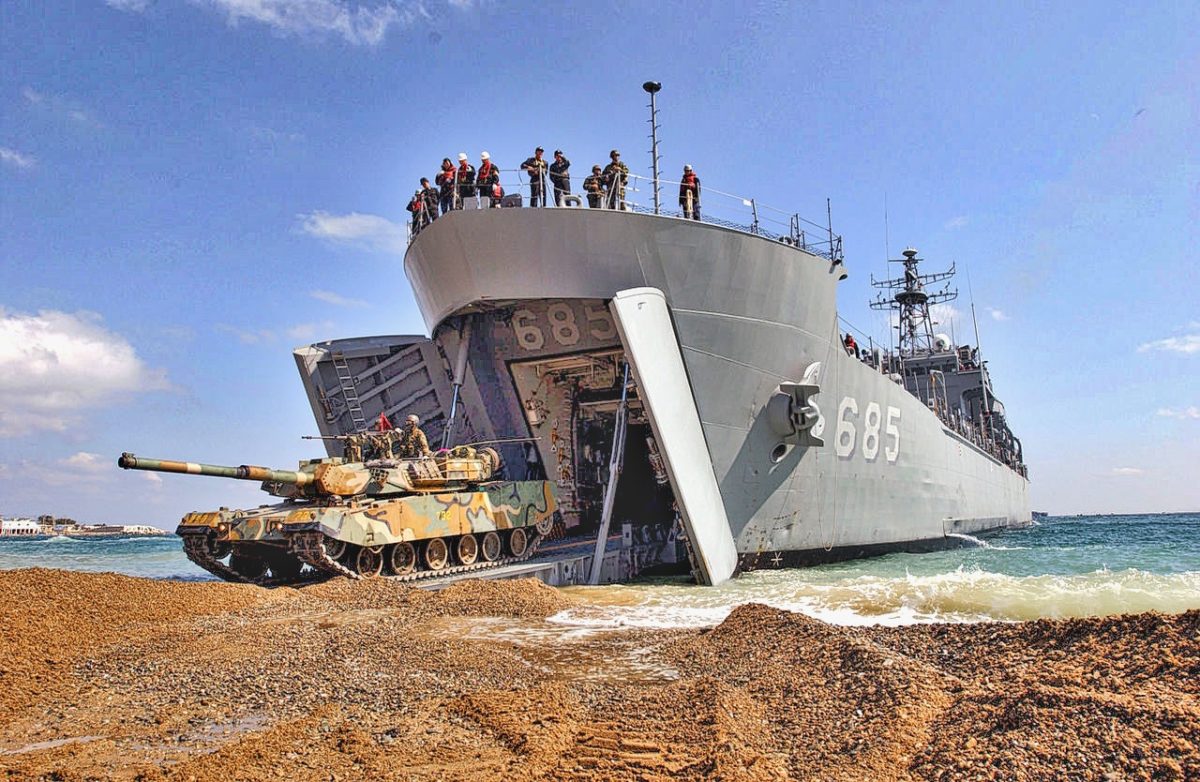 A rare occurrence recently in the Pacific Ocean as more than 40 international naval ships joined together for a single photo shoot. Since the commissioning of China’s first aircraft carrier, gCaptain’s inbox has been flooded with questions about what it means for the U.S., China’s emerging naval sea power, and the rest...

Twenty-two nations, more than 40 ships and submarines, more than 200 aircraft and 25,000 personnel are currently participating in the biennial Rim of the Pacific (RIMPAC) exercise off the Hawaiian...

Today’s ship photo has pretty much virally blown up since we posted it to the gCaptain Facebook page yesterday. Since then, the photo has had 400 “likes”, 115 “shares” and... San Francisco this weekend celebrated the 75th anniversary of the Golden Gate Bridge.  One of the best things about being in San Francisco looking out at views of the Bay... By Nathan Hodge, WSJ Washington Wire Blog The Navy’s long-term shipbuilding plan is usually an item that’s only of interest to budget wonks. But in this year’s election campaign, it’s... In a press release last week, the Northrop Grumman announced they had filed paperwork with the SEC for a possible spinoff of their shipbuilding division. Northrop Grumman owns the shipyard...

According to reports, the US Navy is moving a huge amphibious ship closer to the scene of the pirate hostage standoff off Somalia.  Here is a look at one of...

This coming Saturday the U.S. Navy will be commissioning its first Littoral Combat Ship, USS Freedom (LCS-1), in a ceremony at Veterans Park in Milwaukee, Wisconsin.  Freedom is the first...

Reminder to those of you in the San Francisco Bay Area, starting today is San Francisco’s 2008 Fleet Week.  Officially beginning in 1981, it is an annual event that honors...

Mobile Offshore Base: Theory or Reality

A Mobile Offshore Base (MOB), in theory, is a number of independently propelled semisubmersible modules that can be easily deployed to areas in need of military assistance. It’s primary functions...

http://www.youtube.com/watch?v=Wcg-PYicLqg If you are in New York tomorrow (October 2nd) be sure to head down to Pier 86 to watch her return home. Thanks Sea-Fever!

The Sea Barge (SEABEE) can carry the aircraft of Army units without extensive sectionalization. The 200- by 100-foot (61- by 30.5-m) deck area between the deckhouse and smokestacks provides a...