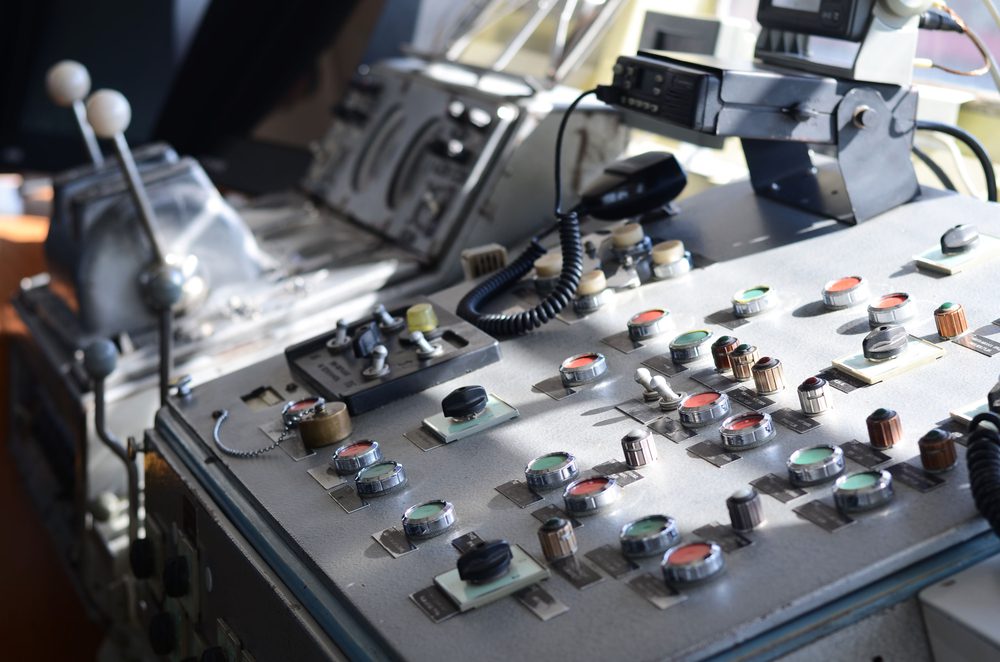 Not If, But When – Training For New Threats on Automated Sea Slipping Through The Safety Net

By Jaquelyn Burton (Coeval) The thing with Navigation Warnings is – are you sure that you have received all of the ones you might need? There are The U.S. Coast Guard published guidance February 5th that allows mariners to use electronic charts and publications instead of paper charts, maps and By Jonathan Saul LONDON, Feb 9 (Reuters) – A British-led initiative to create a back-up to satellite navigation systems for ships has been pulled after The researchers at Trend Micro have exposed some significant vulnerabilities to the security of the Automatic Identification System (AIS), a ship One of the frustrations of planning voyages to new ports is obtaining charts. To reduce costs and also to avoid having to correct old charts, shipping In just two short years, Apple’s iPad has grown to dominate the world of tablet computing with over 48 million units sold. Tomorrow Apple is set to

While we have covered eLoran before, most notably in this eLoran FAQ early last year, new headlines provide the need for revisiting the topic. In an article

Last week we were pleased to bring you google’s announcement of ocean data inclusion in Google Earth. Today we bring you an interview with the leading

Could it be time to dig out your old ten point dividers and loran-c charts? Probably not but the same technology behind these devices is making a comeback.

The San Francisco Chronicle has published the Pilot’s Report on the Cosco Busan Incident. Here are the parts of interest to mariners; Meadows said