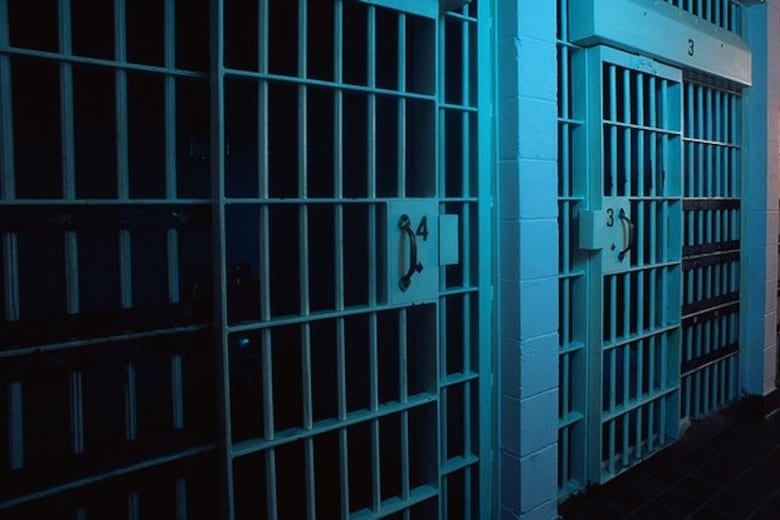 In the opening scene to the movie All the Presidents Men, the most famous whistleblower in history (Deep Throat) gives Washington Post investigative journalist Bob Woodward some critical advice “Follow the money”. Woodward did follow the money and used that evidence to bring down the most powerful man in the world. Today another investigative journalist – BBC veteran and Harvard trained economist Nishan Degnarain – is following the money that’s flowing in the wake of the M/V Wakashio oil spill and the result could have huge implications for the shipping industry.

The continued criminalization of the mariner is a problem that’s been growing since Captain Joe Hazlewood was arrested in 1989 after the oil tanker Exxon Valdez ran aground in Alaska. The problem grew until it reached such ridiculous levels that Captains aboard anchored vessels were jailed. Then the problem became much worse. Today if you can’t blame the Captain, you can still drag his widow into the hearings. Much has been written about this problem. Less has been written about the simple fact that ship owners are almost always found at fault in investigations but are never arrested. What has not been written about is how blaming the captain benefits ship owners and insurers financially.

“Unfortunately, the mariner involved in a major mishap is always the easiest and most vulnerable target,” says Michael Chalos, who successfully defended Captain Hazlewood.  “The more powerful interests, which many times are responsible for the root cause of the mishap, remain anonymous and united in protecting their interests and agendas by unfairly shifting the blame onto the hapless mariners who do not have the wherewithal, financial and otherwise, to defend themselves. For these interests, the chain of causation starts and ends with the mariner.”

You can’t delve very deeply into tanker issues before you will run across a statement like “IMO estimates that over 90 percent of all marine pollution incidents are due to human error.”  IMO is the International Maritime Organization whose official casualty synopsis has a section called “Human Factors” which apparently must be filled in. It is often the longest section in the casualty description. You can’t delve into news about ship incidents today without hearing these words reiterated by law enforcement officers as justification for arresting captains.

If you only read the headlines,  arresting the Captains is a logical decision. But who is writing those headlines? Headlines claiming that Joe Hazelwood of the Exxon Valdez “was drunk”, John Cota of the Cosco Busan “was high on prescription drugs”, Michael Davidson of the El Faro “was incompetent”, and the Costa Concordia’s Francesco Schettino was “an egomaniac”. Those are the media headlines, the problem is, they are often not true.

On one level, blaming incidents on captains and “human error”. Even after the headlines are proven false in a court of law and his license is returned to him, nobody can deny – with 20/20 hindsight – that the Captain of a grounded ship made some mistakes.

“On one level, blaming spills or other tanker problems on “human error” is a barren truism.” said former shipowner, MIT department chair, and shipping industry whistleblower Dr. Jack Devaney.  “Tankers are created and operated by humans. Any problem with any man-made system is ultimately a human error but ‘Human error,’ tells us nothing. Much worse, ‘human error’ is usually a code phrase for ‘blame the crew’.”

“The Classification Societies — and their partners, the Flag States — compete for and are financially dependent on the entities that they are supposed to regulate: the shipyards that build the tankers and the shipown- ers that operate them.” Dr. Jack Devaney

But how does this financially benefit the shipowner and insurer?

In his groundbreaking book The Tankship Tromedy, Dr. Devaney clearly showed how some of the most profitable non-profits in the world, Classification Societies, make huge profits in the wake of tragedies. In his latest article, Nishan Degnarain outlines Dr. Devaney’s arguments then goes deeper by following the moneyback to the ship owners.

“In some of the biggest maritime cases in history,” writes Degnarain. “it has often been the captain of large vessels that have been positioned as scapegoats by the very shipping companies that employ them and earn billions of dollars annually for their loyal service.”

The Forbes article goes deeper explaining that ‘Blaming the crew’ has been the go-to response for many ship owners, operators, maritime insurance firms, and ‘flags of convenience’ regulators, rather than addressing some of the bigger, systemic safety issues in the shipping world, that have gone unchecked for so long.

According to Degnarain and Devaney there are three reasons:

1) crew errors are easier to recognize compared to poor ship design, poor maintenance, and poor enforcement of rules.
2) ship investigators are incentivized to only focus on the surface, operational issues rather than the systemic issues underlying them.
3) blaming the crew is the easy way out to avoid identifying culpability of the ship owners, constructors, or those responsible for ship maintenance.

Like any good movie, I don’t want to give away the ending but…  in the case of the M/V Wakashio, the combination of Degnarain’s Harvard economics degree combined with his investigative journalist experience has uncovered a story just as strange and twisted as any Hollywood blockbuster. You can read the full story here: The ‘Dark Forces’ Surrounding The Captain’s Lawyers In Mauritius Wakashio Oil Spill Ship Case