Helsinki-headquartered Wärtsilä says it has been awarded a contract to design a new series of jack-up vessels to serve maintenance vessels in the offshore oil and gas.  The company announced... Wärtsilä has announced that it has signed a contract with Shanghai Bestway Marine Engineering Design Co Ltd to design a new type of deep water dive support vessel. The ship... Tokyo-based classification society ClassNK announced today an agreement to acquire NAPA, the world’s leading maritime software house, in a deal hailed as a landmark agreement for improved safety and performance of the whole maritime industry. Jahre Marine AS signed a new building contract today with the chinese shipyard Avic Dingheng for building the first seagoing LNG carrier for bunkering and small scale distribution. The LNG...

Rolls-Royce, the global power systems company, says it has formed a new team dedicated to the development of naval ship designs in order to meet the growing trend of commercial... Tokyo – ClassNK announced today that they have started full scale ship tests to develop a feedback scheme on the design for ships performances in actual seas in collaboration with... After hearing about the release this week by the International Association of Classification Societies (IACS) of the draft IACS harmonised Common Structural Rules (CSR), my first question was, what the... Japanese shipbuilder Imabari Shipbuilding has introduced a unique solution that could help combat two of shippings biggest challenges; piracy and energy efficiency. The technology, called Aero-Citadel, introduces a streamlined and... Signet Weatherly is the latest RAmparts 3200 Class ASD from the design board of Robert Allan Ltd. Recently delivered to her proud owner, Signet Maritime Corporation, the tug will be based in Corpus... Introducing the Constructor-Class from GustoMSC

Oil and gas will remain the backbone of the world’s energy supplies for a long time to come, and the offshore sector continues to expand in every direction, in particular, toward...

by Bart Stockdill, M.A.Sc., P.Eng., Mechanical Engineer Water will boil at room temperature if the pressure is low enough. In fact, the pressure has to be very low, about 2% of... The Netherlands-based Offshore Ship Designers, or OSD, said Tuesday it has sealed a deal with two offshore operators to provide the ship design for 10 large diesel-electric Platform Supply Vessels... 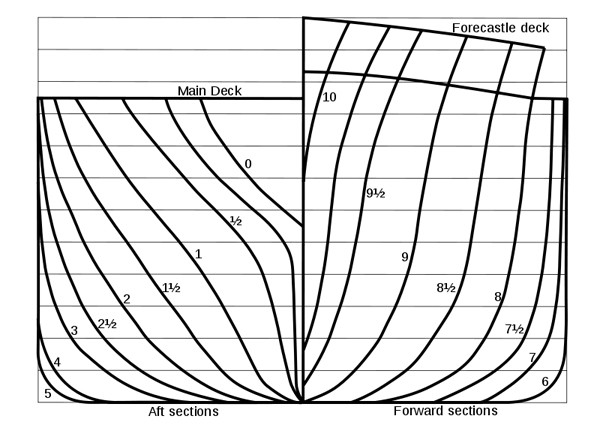 In 2011, Allseas announced that they had awarded Daewoo Shipbuilding a 1.3Bn Euro contract for the construction of a massive catamaran designed for ultra-heavy offshore construction and pipelay work.  The sheer... ABS Chief: Class Societies and Ship Design Do Not Mix