The Cosco Busan accident, as with many others that have the same root cause, can be categorized into what I call the pilotage paradox. For on the one hand, we wish to confide the safety and con of the vessel to the pilot, yet on the other insist it is the crew and captain that are ultimately responsible and accountable for the safe conduct of the vessel.

In the seven minute interval between leaving the inner harbour and striking the bridge pylon, the pilot gave 13 helm orders without the slightest indication on the bridge of the Cosco Busan that anything was amiss. We know this because the National Transportation Safety Board (NTSB) has left an amazing amount of information on their public docket website, including transcripts of the bridge voice recordings.

Leaving berth 56 (Port of Oakland) and passing under the San Francisco-Oakland Bay Bridge is a relatively simple matter, even under blind pilotage conditions, as only two course changes bring you through the span. The Delta-Echo span of the bridge is wide, with a horizontal clearance of 673 meters, and is equipped with a RACON dead center of the span. For the Cosco Busan, winds were light and the vessel would be stemming the flood current as it passed under the bridge. This maneuver should not give an experienced 3rd Mate cause to sweat, much less an experienced pilot.

Under keel clearance was not great for the Cosco Busan, however, and as a consequence hydrodynamic forces on the hull caused by the flood tide would have been strong as the vessel’s sidebody came to obstruct the flow, which was setting at approximately 130° (T) near the bridge and anywhere up to 168° (T) further from the bridge.

While it has subsequently come to light that a passage plan for the pilot assisted portion of the voyage did not exist, the outcome would have probably been the same had there been one. Why? By many accounts, pilotage is still a “one-man-show” in most parts of the world. The intended route is almost inevitably “in the pilot’s head” and a “team approach” is in theory only. Under this paradigm, if the pilot, for any reason, loses situational awareness or makes the wrong decision, the team cannot correct, object or challenge. I have found, in my ten years as an accident investigator, that while crews and pilots are generally well informed of BRM techniques, they do not apply them when a pilot has the con.

I am aware of only one pilotage jurisdiction that has radically changed the way they do business. For ships arriving off Brisbane, bridge teams, and in particular the OOW, can expect to be treated differently by the pilot – they can expect to be treated as an effective member of the navigation team. Brisbane pilots have, for some years, introduced the following procedures;

This last point is reassuring as we now see a proliferation of pilotage authorities adopting the use of PPUs by their pilots. While this is not in and of itself a bad thing, if the bridge team is excluded from this equipment we would only be entrenching and validating the “one-man-show” paradigm.

Brisbane pilots must be congratulated for breaking the mold and showing the way forward to a better way of pilotage. Yet, their innovation was not without some resistance. When first developed, a number of their pilots were convinced they could never get foreign crews to competently participate in such an exercise. These preconceptions have proven quite wrong! Today, some six years along, Brisbane pilots have been pleasantly surprised by the competency and cooperation of ship’s crews. And the corresponding response from crews has been one of enthusiasm and a sense of genuine participation in the pilotage operation.

Some jurisdictions, such as those with short pilotage runs (but not exclusively so), may try and rationalize away these procedures as not practicable for their area. But in today’s world of electronic charts, DGPS, centralized vessel traffic control, and easy electronic communication, these are only feeble excuses – a death clutch to the old way of doing things. For a majority of pilotage areas today, there is no reason why standardized pilotage passage plans cannot be transmitted to the vessel beforehand so as to be noted on the charts, electronic or otherwise. When the pilot boards the vessel, any last-minute corrections or changes can be agreed upon, thus proceeding without delay – and everyone is singing from the same song sheet!

In a published report by the Transportation Safety Board of Canada (TSB) one can review circumstances similar to that of the Cosco Busan. While downbound in the river at night and while under pilotage, the container vessel Horizon was allowed to continue past the pilot’s customary course alteration point (see “A” in diagram) by approximately three cables, or, in other words by 50 seconds at a speed of 15 knots. Vessel Horizon positions before and after grounding (from TSB report M04L0092)

No correction or challenge by the OOW was forthcoming as the vessel passed the pilot’s customary course alteration point and plowed into the mud bank on the south side of the River.

Suffice it to say that bridge ergonomics, BRM, as well as pilotage practices and procedures have a ways to go before the precise navigation of a large vessel by a pilot and crew of two or more can be accomplished in a seamless, complementary and consistent manner. With the proper planning, intended courses can be adhered to and mistakes, if made, corrected in time to avoid nasty consequences.

Additionally, maybe vessel bridges will have to change –possibly reduced in size and with a more ergonomic and compact layout to bring the team together. Better all-round visibility would be a great advantage as well. Since BRM was inspired by the air industry’s “cockpit resource management”, maybe so too should the designers of ship’s bridges be inspired by the airplane cockpit.

This post submitted by Paul Drouin is a condensed version of an article written for the September 2008 edition of Seaways Magazine and can be found HERE.

Captain Paul Drouin has over a decade of marine accident investigation
experience. He is a graduate of the Canadian Coast Guard College (class
of 81) and a licensed Master Mariner (Unlimited). After serving for 15
years on all manner of Coast Guard vessels (five as master), Paul moved
to a shore job as Marine Superintendant before beginning his
investigator duties in 1998. He is also founder of SafeShip, a company
dedicated to safer ships and safer crews. He lives in Lac-Beauport,
Quebec with his wife and daughter.

Join the 71,148 members that receive our newsletter. 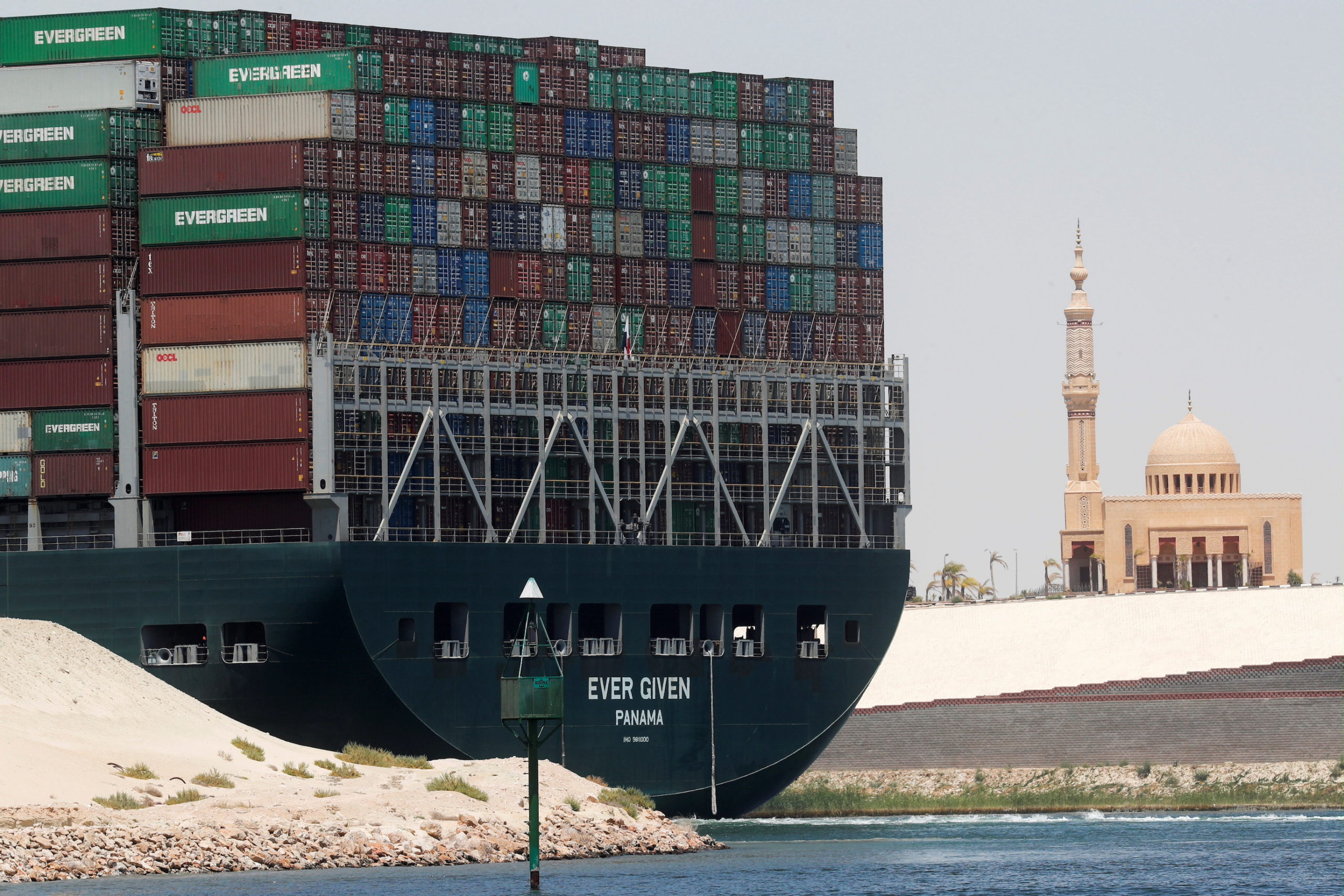