By Caroline Alexander (Bloomberg) — Italian Deputy Prime Minister Matteo Salvini called them “pirates.” But the women and children who disembarked from a cargo ship hijacked by migrants in European waters were simply desperate.

They were among the 108 people escaping what human rights groups say is torture and sexual assault in Libya, a country left broken by a NATO-backed uprising that ousted a dictator but failed to bring peace.

Over the course of 24 hours, a group of men wrested control of the vessel on Wednesday when it became clear it was returning to Tripoli only for Maltese special forces, backed by helicopters, to board the ship at nightfall and redirect it to Valletta by Thursday morning.

As the Turkish-flagged El Hiblu 1 docked at the capital’s port a toddler and a young girl in torn jeans and a pink jacket were the first off as armed personnel stood guard on deck. Four men in handcuffs, believed to have been those who commandeered the ship, were escorted away by police.

The incident — the first of its kind recently — shines a painful light on the continued despair of migrants three years after a surge of refugees threatened to flood into the European Union. Though the numbers of those reaching Europe’s shores has fallen dramatically over the past five years because of tougher EU policies, many are still trying, often dying at sea.

In Europe, the refugee crisis is a toxic legacy that has stoked populist nationalism and shaken the political establishment from Italy to Austria. Support for German Chancellor Angela Merkel sank when she adopted an open-door policy and anti-immigration sentiment played a role in Brexit.

Today, the European Union is as divided as ever on how to contain the influx of refugees and relocate them within its borders.

The plight of refugees escaping war zones is a recurring theme — the world was shaken into awareness by the harrowing image of a body found drowned on a beach — yet the problem is becoming more entrenched with every passing year. In Libya, where many asylum seekers depart, there is a proliferation of human traffickers, slavery rings and armed gangs.

“We’ve seen people jump into the sea not to go back there,” said Haidi Sadik, of the non-profit organization Sea Watch that carries out civil search and rescue operations in the Central Mediterranean.

Referring to these migrants as pirates “is a very damaging narrative, as it portrays people who are very vulnerable in a negative light when in fact all they’re doing is escaping the human right violations they’d face in Libya,” Sadik said.

EU countries are deadlocked over a 2016 proposal to relocate refugees across the bloc when a gateway country such as Italy is overwhelmed by arrivals.

In a sign of the deadlock, EU governments decided this week to suspend the use of vessels under the bloc’s operation to fight people smuggling in the Mediterranean Sea pending an accord on where migrants should disembark. At the same time, they decided on a six-month extension of the bloc’s Mediterranean mission, dubbed Operation Sophia, which has also involved the use of planes and the training of the Libyan navy and coast guard.

“Malta’s military intervention is a good thing,” Salvini said. “Immigration is managed by criminals and it must be blocked with every licit means necessary.” 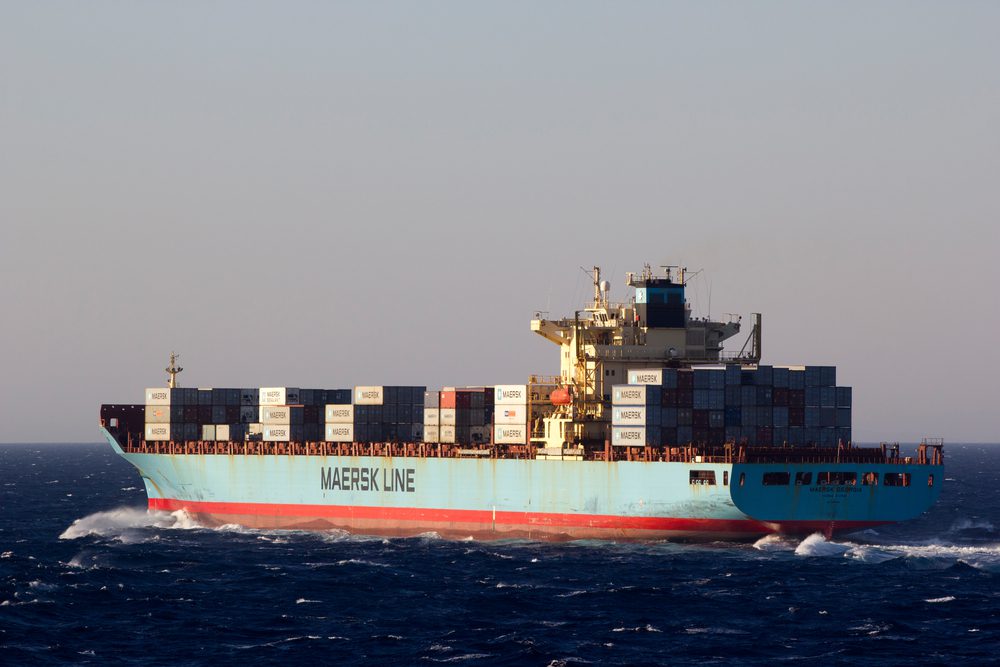