In the past month alone, BP Plc and Malaysia’s Petroliam Nasional Bhd delivered so-called green cargoes to customers in Taiwan and Japan, respectively. Twice as many “carbon neutral” LNG shipments have changed hands so far this year than 2019 and 2020 combined, according to a tracker by BloombergNEF.

Gas-hungry North Asia, which is looking for ways to reduce emissions, continues to be the main destination, with Japan as the largest buyer. Critics, including those from within the industry, have called for more transparency when it comes to offsetting emissions from fossil fuels with carbon credits.

There is no industry-wide standard for measuring emissions from LNG, nor is there government oversight to ensure that offsets come from projects and deliver the carbon savings promised. Many shipments traded so far use cheap offsets from forest-protection projects that fund brush clearing or alternate uses of land that can save trees, but don’t remove much extra carbon from the atmosphere.

BP said this week that it delivered an LNG cargo with offsets to Taiwan’s CPC Corp. The credits covered CO2 and methane emissions generated during the production and up to the point of transferring the fuel to the receiving terminal.

They didn’t cover emissions from the combustion of fossil gas, which produces roughly 70% of the total footprint. A spokesperson declined to disclose what projects supplied those offsets, apart from confirming that they were part of BP’s own carbon-trading portfolio. CPC didn’t immediately respond to an email requesting comment.

Petroliam Nasional Bhd, known as Petronas, said on Aug. 18 that it delivered its first shipment of “carbon neutral” LNG to Japan’s Shikoku Electric Power Co. The offsets covered emissions from production to shipment, but didn’t cover the cargo’s consumption in Japan, according to a spokesperson from Shikoku Electric.

The company used renewable-energy credits, which are premised on making clean energy projects cheaper. Some offset registries have stopped certifying such credits, because they can no longer prove that a solar or wind plant would not have been built without the additional financial support. Petronas didn’t respond to requests for comment.

Neither company shared the price they paid for the offsets nor whether the green designation changed the cost of the fuel.

The market for “carbon neutral” LNG shipments is still in its infancy, with trades expected to reach just 1 million tons this year, according to BloombergNEF. By comparison, over 356 million tons of LNG was imported in 2020, according to the International Group of Liquefied Natural Gas Importers.

–With assistance from Samson Ellis and Tsuyoshi Inajima. 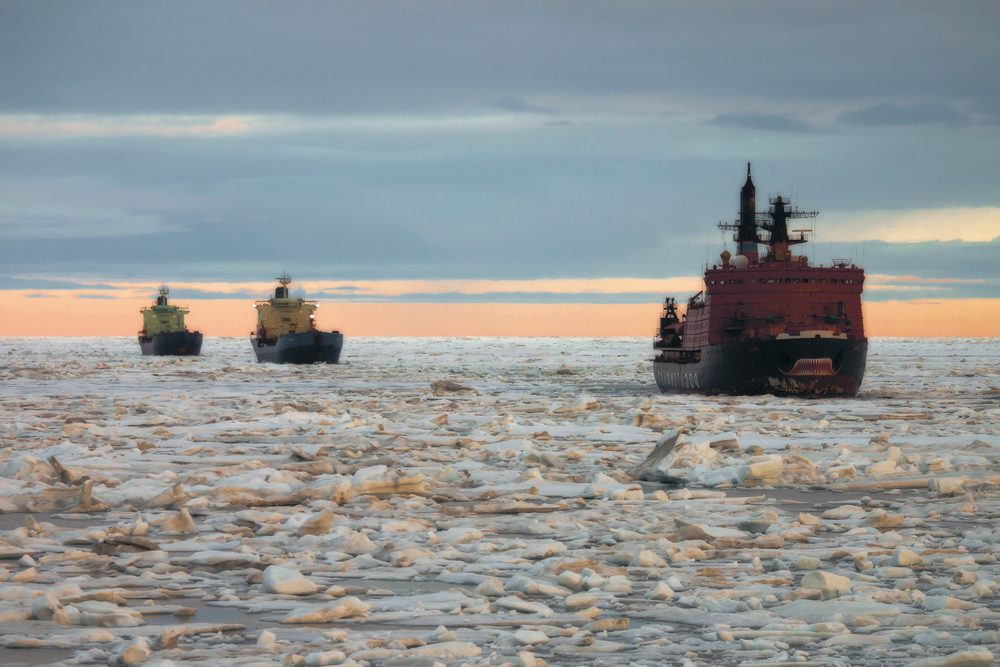