The company said its bunker fuel offering will also include marine gas oil and also high sulphur fuel oil for vessels that are equipped with scrubbers.

Starting 1 January 2020, the International Maritime Organization regulations (known as IMO 2020) will limit the sulphur content of marine fuels used on board ships to 0.5%, down from the current limit of 3.5%.

“BP supports the ambitions of MARPOL to reduce air pollution from ships and we have been actively working with partners to prepare for its introduction,” said Eddie Gauci, Global Head at BP Marine. “We have undertaken a comprehensive test campaign, conducting ship-board trials of our new very low sulphur fuel. Following the success of these sea trials, and working closely with our customers, we believe we now have a robust commercial offer that will support customers in complying with MARPOL.” 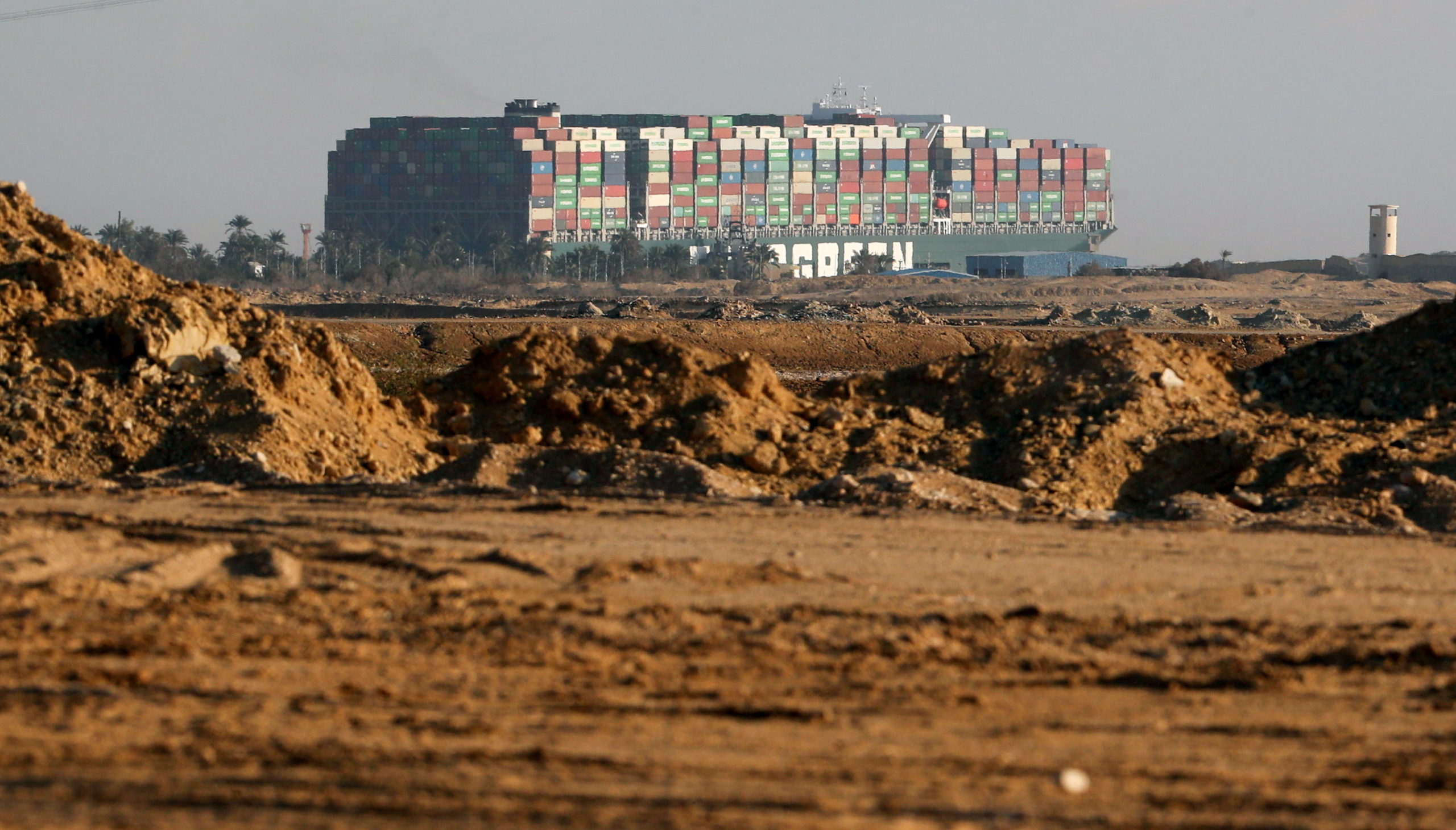 CAIRO, May 10 (Reuters) – UK Club, an insurer of the container ship that blocked the Suez Canal in March, said on Monday a reduced compensation claim made by the...