Norway’s Bergen Group says that, through its subsidiary Bergen Group BMV, it has signed a NOK 1 Billion (or about $165 million) contract with North Sea Shipping for the construction of large offshore construction vessel, marking the largest single contract ever for the group’s shipbuilding division.

The new state-of-the-art vessel will measure 142 meters long by 27 meters wide and will be able to accommodate up to 120 people.  The ship design, developed in close cooperation with North Sea Shipping and Bergen Group, is provided by the naval architecture firm Skipsteknisk in Ã…lesund, Norway and is designated type ST-261.  The ship will be equipped with an advanced DP3 system and a 400-ton crane, along with two advanced ROVs with the capacity to conduct operations in up to 3,000 meters of water.

The vessel will feature a large working deck of around 2,000 square meters that can withstand a load of 15 tons per square meter.  In addition, the ship has a large storage device (carousel) below deck, with storage capacity of up to 2,000 tons of cable or flex pipe.

Bergen Group says the ship is expected to be delivered in the second quarter of 2014, and will be chartered by a major international subsea company.  The contract also includes the option for a second, similar vessel, that if exercised will be delivered in later 2014.

The contract is the second NOK 1 Billion+ offshore contruction vessel announced this week to be built and owned in Norway.

by Yuka Obayashi (Reuters) – Kawasaki Heavy Industries expects shipment of its first cargo of liquefied hydrogen from Australia to Japan could be delayed until the summer due to the pandemic,... 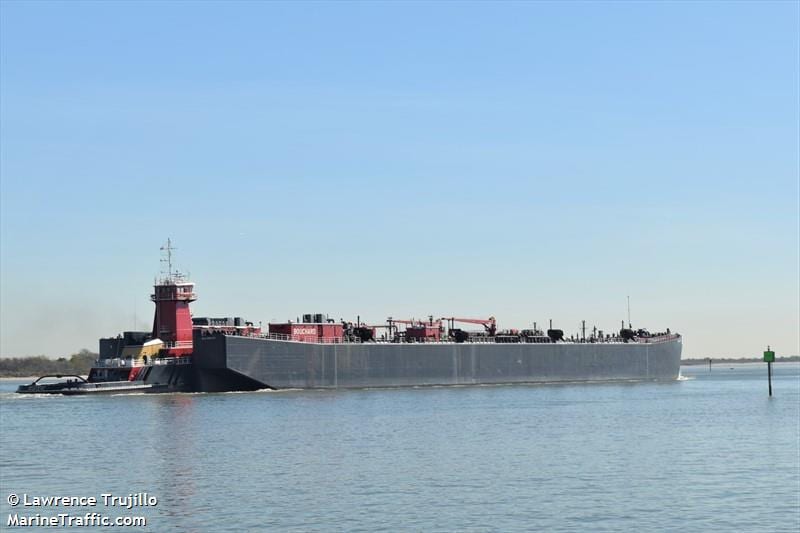