Aug. 26 (Bloomberg) — Songa Offshore SE, a Cyprus-based offshore drilling contractor, slumped the most in six months in Oslo trading as delays in rig construction and a possible funding... Investors in Songa Offshore (SONG:OSLO) reacted positively today to comments made by interim CEO and Chairman of the Board, Jens A Wilhelmsen.  Share prices were up over 5.5% to 6.32 NOK....

Trond Christensen, Chief Operating Officer at Norwegian drilling contractor, Songa Offshore SE, announced his resignation today, effective 31 March. “During the 8 years Trond Christensen has been with Songa, he has... 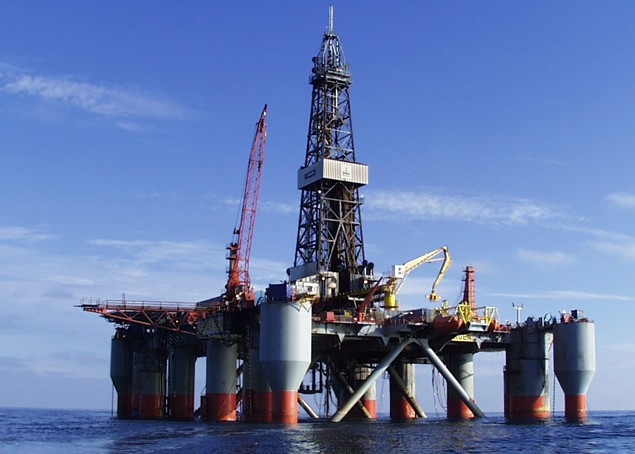 Songa Offshore SE advanced the most in three months in Oslo after the Cyprus-based offshore drilling company said work on its delayed Trym rig is completed and costs won’t be...

Offshore Drilling contractor Songa Offshore SE finalized today the formal handover of the Songa Eclipse semi-submersible drilling rig to Seadrill in line with the Memorandum of Agreement from November 2012.... Sold! The Songa Eclipse is Heading to Seadrill

Amid foggy circumstances, the CEO of offshore drilling contractor Songa Offshore, AsbjÃ¸rn Vavik, has resigned.  Effective immediately, Jens A Wilhelmsen, Chairman of the Board of Directors, has now assumed the additional role... Songa Offshore May be Selling a Modern Ultra-Deepwater Rig to Seadrill, but Why? [UPDATE]

Seadrill announced today that they have entered into a Heads of Agreement (HoA) with Songa Offshore for the potential purchase of the ultra deepwater semi-submersible rig Songa Eclipse. The Songa Eclipse... WÃ¤rtsilÃ¤ and Kongsberg Maritime have been contracted to supply the power, positioning, and automation systems for two new drilling rigs ordered by Songa Offshore AS, the Norwegian arm of the...