With high school seniors across the US get busy applying for college, SUNY Maritime College in New York City has won an unprecedented set of awards for 2018. The college was... By Mike Wackett (TheLoadstar) DP World’s planned acquisition of European shortsea container line Unifeeder took the industry by surprise when the deal was announced earlier this month. The rationale for... by Constantinos Georgizas (Reuters) – Greek shipping tycoon Vangelis Marinakis, the owner of Olympiakos Piraeus and Nottingham Forest soccer teams, denied any links to drug trafficking on Saturday, a day after a... 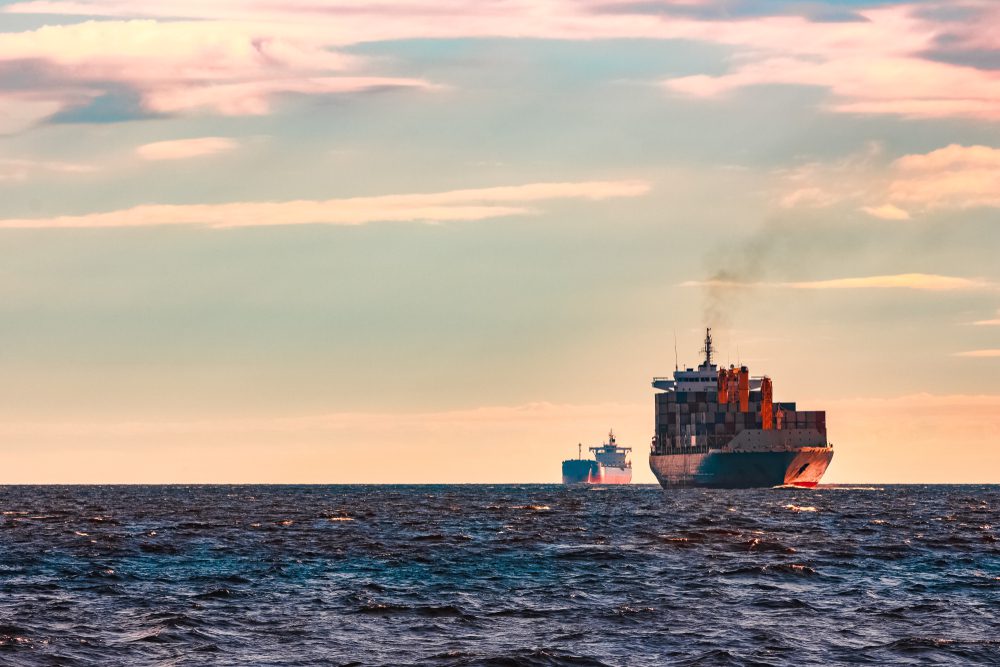 By Alex Longley, Firat Kayakiran and Irene García Pérez (Bloomberg) — If you happen to be at the beach this summer, make a mental note of any giant freighters crossing... by Arpan Varghese (Reuters) – The Baltic Exchange’s main sea freight index extended its slide to a fourth straight session to touch a near six-month low on Thursday, as rates...

By Blake Schmidt (Bloomberg) When 600 cryptocurrency enthusiasts set sail from Singapore on Monday night for their second annual Blockchain Cruise, the price of Bitcoin was hovering comfortably above $13,500.... By Vera Eckert and Christoph Steitz (Reuters) German shipping group Hapag-Lloyd kept its outlook for the current year after its nine-month operating profit rose more than tenfold, narrowing the gap... LONDON (Reuters) – Gas exporting giant Qatar has all but sold out of winter supply after committing its spare output to China and South Korea, a development that could tighten... by Stine Jacobsen (Reuters) – A.P. Moller-Maersk , the world’s largest container shipping group, cut the profit forecast for its core business on Tuesday after a costly cyber attack and a... Got Billions? Credit Suisse Will Make You A Shipping Magnate

by Jonathan Saul (Reuters) The leap in assets at Credit Suisse’s private bank to a record high this year has been aided by a key plank of the bank’s new... By Geraldine Amiel and Christian Wienberg (Bloomberg) Total SA agreed to buy the oil and gas unit of A.P. Moller-Maersk A/S, the French company’s biggest acquisition since 1999 and another... Have a news tip? Let us know.
1 2 3 … 24 Next
Back to Main Next
We use cookies on our website to give you the most relevant experience. By clicking “Accept”, you consent to the use of ALL the cookies.
Cookie settingsACCEPT
Manage consent