by John Konrad (gCaptain) A new UN report warns logistics professionals not to discount the impact of the Ukraine War on overall ship demand or get too excited about the recent decline of shipping rates in certain markets. Additionally, the report indicates that maritime freight rates continue to be a major factor driving global inflation.

According to the report published by United Nations Conference on Trade and Development (UNCTAD), shipping costs have been on the rise since 2020, but war in Ukraine continues to exacerbate this trend and could reverse the temporary decline in shipping rates some markets have seen in recent months.

At the moment, grain shipments are the UN’s biggest concern, but rising bunker costs, sanctions, insurance costs, and stranded Russian cargo are all stressing the maritime transportation system.

Between February 2022 and May 2022, the Baltic Dry Index – a global benchmark for dry bulk freight rates – increased by 59 percent and could lead to an additional increase of 3.7 percent in consumer food prices globally. Almost half of this increase is due to higher transport costs, resulting from higher freight rates and longer distances

The issue isn’t just about getting grain out of food-producing regions, but also about getting fuel and fertilizer in. Disruptions in the farmer’s maritime supply chain result in lower grain yields and higher prices, with serious consequences for global food security, particularly in vulnerable and food-import-dependent economies.

Most segments of the supply chain are affected by increasing energy costs, including marine transport. Following the Russian invasion, trade restrictions and changes in trading patterns caused a surge in ton-mile (the distance it takes cargo to get from its source to its consumer) demand resulting in ships burning a lot more fuel while rising energy costs pushed bunker prices higher.

By the end of May 2022, the global average price for very low sulfur fuel oil (VLSFO) reached over $1,000 per ton, a 64 percent increase from the start of the year – and the average fuel surcharges charged by container shipping lines have risen close to 50 percent since the beginning of the war.

The COVID-19 pandemic led to a sudden dip in international seaborne trade but by late 2020 there was a swift rebound mainly in container and dry bulk shipping. In 2021 the surge in e-commerce, capacity constraints, equipment shortages, and renewed virus infections in some parts of the world put supply chains under pressure in 2021.

The pressure continued in 2022 and, so far, the UN is still seeing high levels of port congestion and constrained logistics and transport networks. More recent disruptions such as lockdowns in China have further disrupted the system.

The UN warns that increased costs are a challenge for all traders and supply chains but particularly smaller shippers who are less able to absorb the additional expense and are disadvantaged when they negotiate rates and book space aboard ships.

Collectively, these problems imply higher prices for consumers and threaten to widen the poverty gap worldwide.

The UN says inflationary pressures may continue until significant repairs are made to the maritime transportation system and that would require a large amount of investment and policy change.

In particular, UNCTAD states that easing the transit of seafarers and port workers, even temporarily, would reduce the cost of cross-border trade. They also call for more investment in maritime transport services, especially in developing countries, and ask for urgent action to open Ukraine’s ports to international shipping so the country’s grain can reach overseas markets. 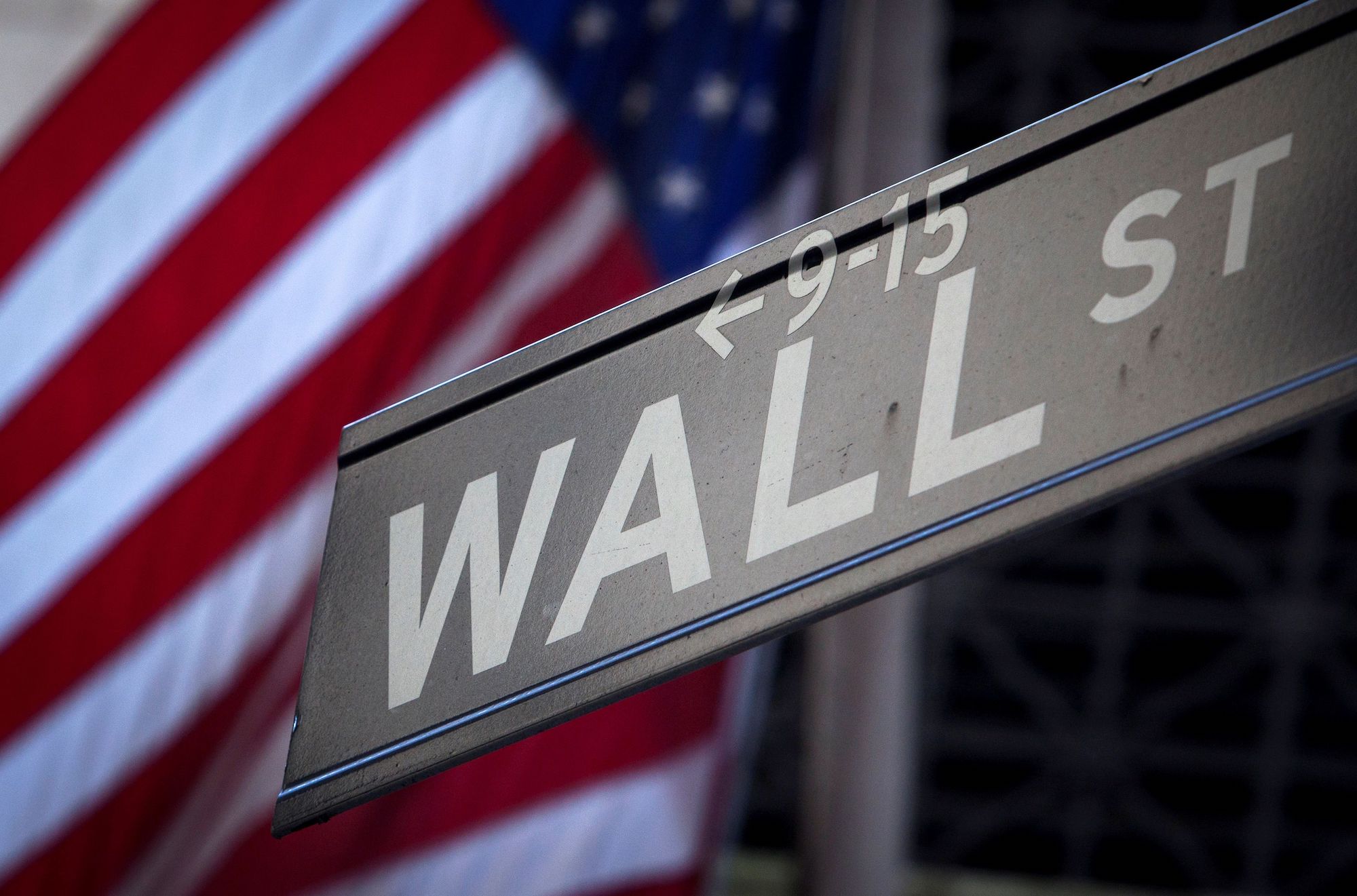