Murphy’s Law was proven once again this weekend as the Noble Discoverer, a Shell-contracted drill ship destined to start drilling in arctic waters, encountered ground tackle issues of some sort... BP PLC (BP) is shelving its Liberty offshore drilling project in Alaska, after deciding that the current development plan is not up to the stricter standards the company enacted after... (Bloomberg) — Royal Dutch Shell Plc should be barred from drilling in the Beaufort and Chukchi seas because its oil-spill plans are inadequate, Greenpeace Inc. and other environmental groups said... LONDON–Royal Dutch Shell PLC’s (RDSB.LN) controversial plan to drill for oil in waters off Alaska’s Arctic coast faces delays as the company races to get final Coast Guard approval of... 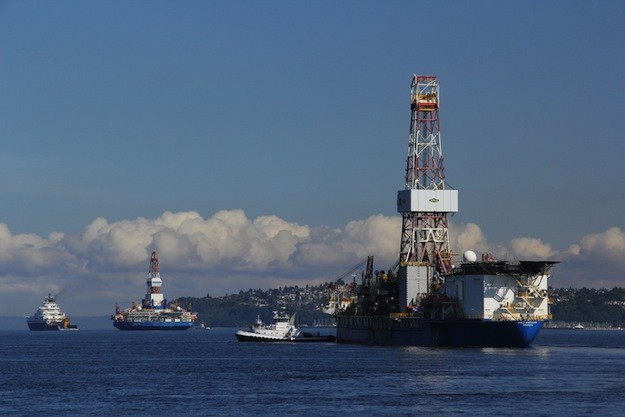 Two oil rigs and a flotilla of support vessels slated to commence exploratory drilling off Alaska’s North Slope have departed on their trip up north from Seattle shipyards. AIS data... #ShellFAIL: Viral Video Turns Out to Be A Big Arctic Hoax

It seems Shell’s upcoming arctic drilling operations have become the butt of an elaborate hoax by environmentalists that has gone viral. The video appears to have been shot at a... WASHINGTON -(Dow Jones)- A federal court has told the environmental group Greenpeace to stay away from drilling rigs that Royal Dutch Shell PLC (RDSA, RDSB, RDSA.LN, RDSB.LN) plans to use... Royal Dutch Shell is one step closure to drilling in the Arctic this summer after securing a permit from the National Marine Fisheries Service, proving to federal regulators that its... 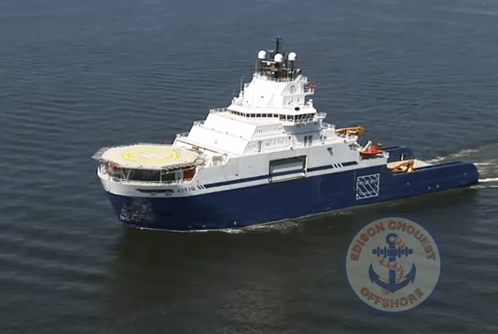 On the Water with Shell’s M/V Aiviq [VIDEO]

http://www.youtube.com/watch?v=f678c_k4SUc Here is some on-the-water footage of Shell’s new 360-foot ice-class AHTS, the M/V Aiviq, said to be one of the largest and most technologically vessels of its kind. The $200... HOUSTON (Dow Jones) — Royal Dutch Shell (RDSA) remains confident it will be able to start exploring for oil in the Arctic Ocean off the coast of Alaska this summer,... 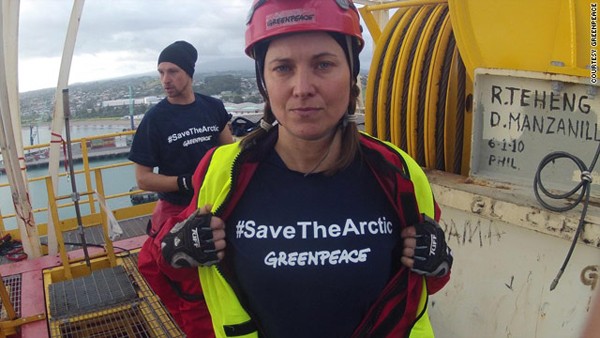 Greenpeace Says “Save the Arctic” from the Crown of the Noble Discoverer – UPDATE: Protesters arrested WASHINGTON (Dow Jones)–U.S. officials have approved an oil-spill plan for Royal Dutch Shell PLC (RDSA, RDSA.LN) as the company looks to begin drilling in the Arctic, saying Friday that... 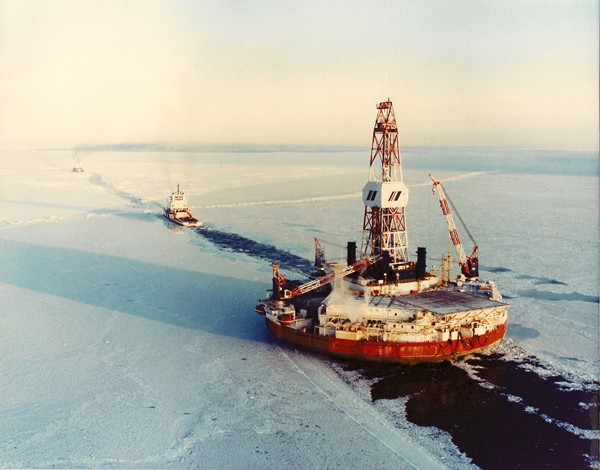 In an article in the Anchorage Daily News, Lois Epstein, Arctic Program director for The Wilderness Society, and member of the Offshore Energy Safety Advisory Committee for the DOI’s Bureau of... (Dow Jones) The Obama administration proposed a moderate expansion of offshore drilling Tuesday, revealing a five-year plan that represents the first blueprint for offshore oil production since the Deepwater Horizon... WASHINGTON (Dow Jones)–Environmental groups have filed a formal challenge to air-quality permits that Royal Dutch Shell needs to drill for oil in the Arctic. The challenges, filed Monday, represent the... By Tennille Tracy, The Wall Street Journal The Obama administration said Monday it was moving forward with oil-drilling leases off the coast of Alaska issued by the Bush administration in...