The number of shipping containers lost at sea has risen significantly during the pandemic thanks to an “unusually high” number of incidents particularly in the winter of 2020-21, the World Shipping Council said in its lastest Containers Lost at Sea report.

The WSC, the main trade association representing the international liner shipping industry, issues its container loss report typically every three years based on surveys with WSC member companies for the preceeding three years. The WSC’s report is viewed in the industry as being the most accurate and official tally of containers lost at sea.

Granted, the number of containers lost at sea can vary widely due to significant incidents such as the two mentioned above. However, such large losses from single incidents have not been reported since the 2014-2016 period, which included the loss of the SS El Faro. There were also significant incidents in 2011, when the grounding of the MV Rena resulted in the loss of about 900 containers, and in 2013, when the MOL Comfort sank in the Indian Ocean with 4,293 containers—the single worst container loss incident on record. The two incidents quadrupled the annual average to 2,683 per year in the period (2011-2013) compared to the 2008-2010 period when just 675 containers were lost at sea each year on average.

Although so far in 2022 there have been few incidents involving containers lost at sea, the industry is “deeply concerned” by the rising numbers.

“Container vessels are designed to transport containers safely and carriers operate with tight safety procedures, but when we see numbers going the wrong way, we need to make every effort to find out why and further increase safety,” says John Butler, President & CEO of WSC.

According to the WSC, international liner carriers’ managed 6300 ships in 2021, carrying goods valued $7 trillion in approximately 241 million containers. The latest Containers Lost at Sea Report covering 2020-2021 shows that containers lost overboard represent less than one thousandth of 1% (0.001%)—a drop in the bucket compared to the total number of containers carried each year.

Triggered by these events, maritime stakeholders across the supply chain have initiated the MARIN Top Tier project to enhance container safety, with WSC and member lines among the founding partners. The project will run over three years and will use an array of data and scientific measurements to develop and publish specific, actionable recommendations to reduce the risk of containers lost overboard.

For example, initial results from the study show that parametric rolling in following seas is especially hazardous for container vessels, a phenomenon that is not well known and can develop unexpectedly with severe consequences. To help in preventing further incidents a Notice to Mariners has been developed, describing how container vessel crew and operational staff can plan, recognize and act to prevent parametric rolling in following seas.

“The liner shipping industry’s goal remains to keep the loss of containers as close to zero as possible. We will continue to explore and implement measures to make that happen and welcome continued cooperation from governments and other stakeholders to accomplish this goal,” said Butler.

Going forward, the project will continue reporting on progress and sharing insights on a regular basis through the IMO and other forums.

The WSC and member companies have also actively contributed to and supported revision of the IMO’s guidelines for the inspection programs for cargo transport units, as well as the creation of a mandatory reporting framework for all containers lost at sea – an issue that will be on IMO’s agenda in September (CCC 8). 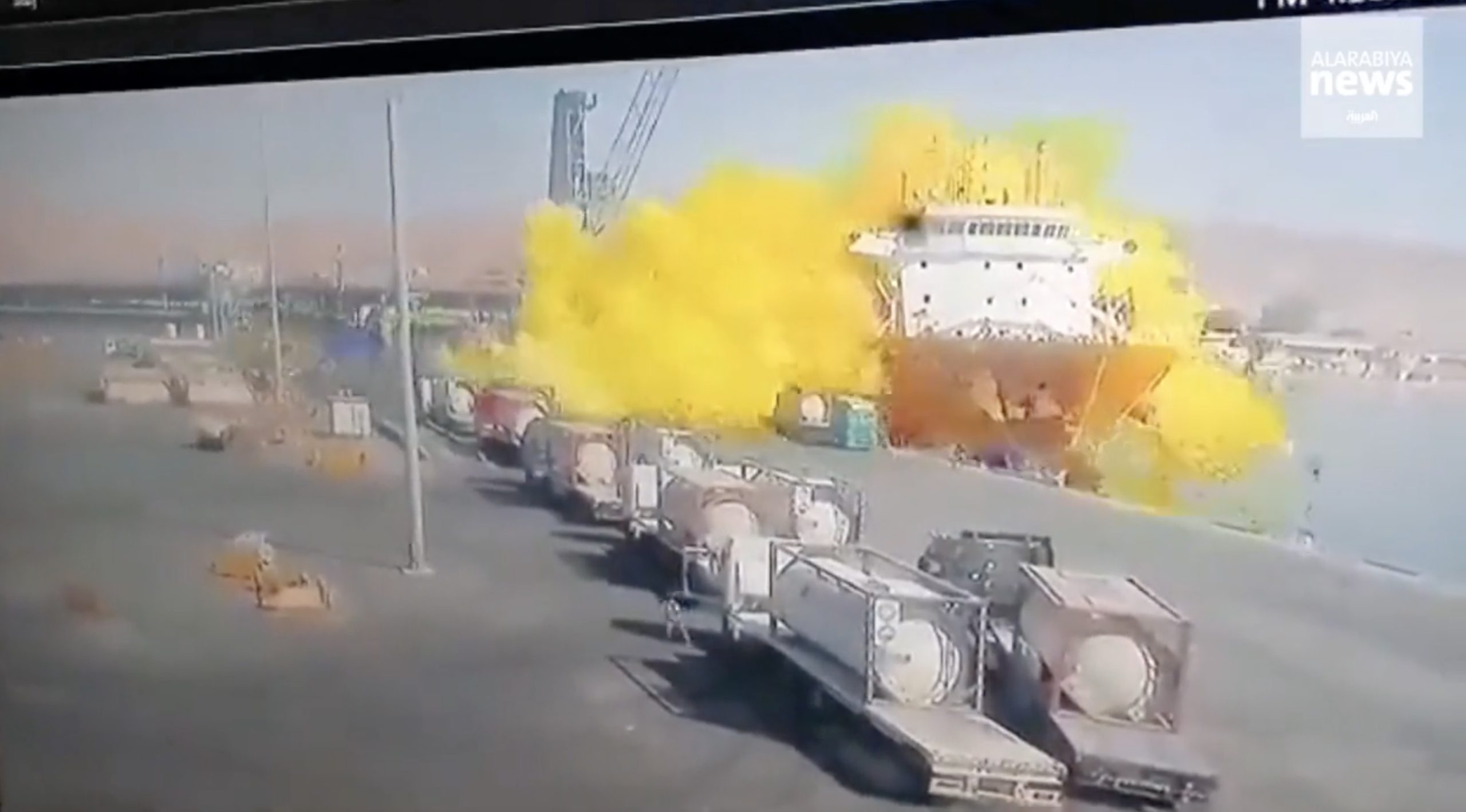 Weakened hardware and an improperly secured lifeboat sling caused the accidental release of a bulk carrier’s free-fall lifeboat during a drill that left two crew members seriously injured in English...