The Norwegian Breakaway at a pier on the Hudson River in New York City, May 7, 2013, just prior to its christening. Photo: NCL Breakaway on twitter

NEW YORK, May 6 (Reuters) – A dead 45-foot female whale found in New York Harbor Monday morning was hit by a cruise ship that got stuck in the Hudson River over the weekend, authorities said on Tuesday.

The Norwegian Cruise Line ship, returning to New York after a seven-day tour of the Bahamas and Florida, got stuck in New York state waters for about three hours with 4,500 passengers aboard on Sunday morning because of steering and propulsion problems as it made its way to its dock in Manhattan.

“We take every precaution to avoid marine life and were saddened by the recent discovery,” Norwegian Cruise Line said in a statement on Tuesday. The company said it continues to cooperate fully with U.S. authorities.

The Breakaway’s delayed arrival was not related to the whale incident, the company added. On Sunday, the company said that strong currents in the Hudson River caused the ship’s delay.

It was not clear whether the whale was still alive when it was hit by the ship, the National Oceanic and Atmospheric Administration said after a necropsy was performed.

The ship, the Norwegian Breakaway, eventually had to be towed by the U.S. Coast Guard into port. The same day, NOAA received reports that the cruise liner had a whale on its bow.

The animal, a Sei whale, was picked up on Monday near the Brooklyn Army terminal in the Bay Ridge channel by the U.S. Army Corps of Engineers and towed to a marine terminal in New Jersey, spokesman Chris Gardner said.

An investigation into the incident is ongoing, NOAA investigating officer Jeffrey Ray said.

“At this point, we just don’t know if it is the cause of the (ship’s) delay,” he said in a conference call with reporters. (Reporting by Lindsay Dunsmuir; Editing by Scott Malone and Leslie Adler)

Join the 70,046 members that receive our newsletter. 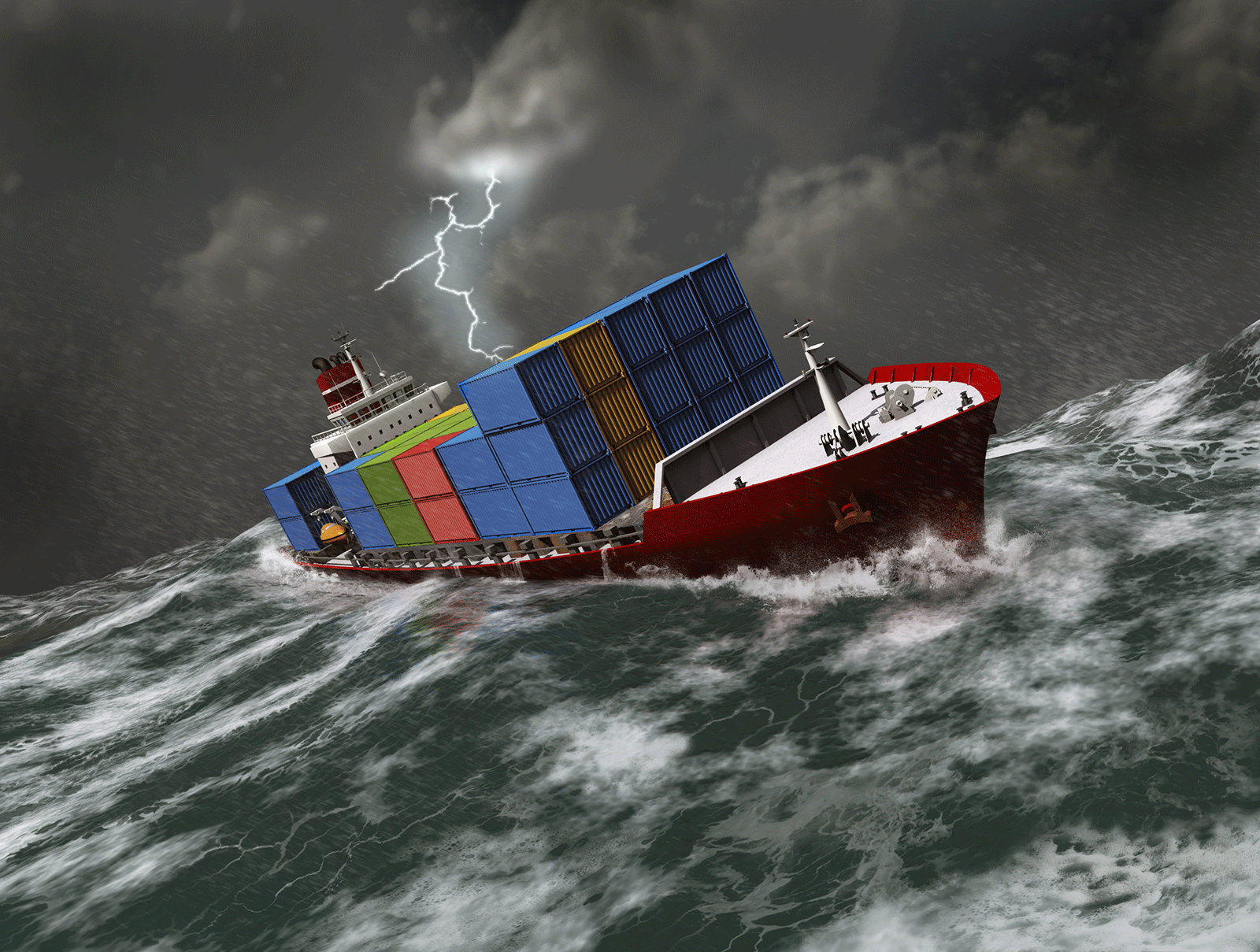