[contextly_sidebar id=”eTQ4jKmGgaBM8winqn9iZ2ItZZwUju84″]Docked near the Houston ship channel in a bug infested estuary is the battleship USS Texas (BB-35), the world’s last remaining “dreadnought” afloat. After over 100 years after her launch in 1912, naval architects are now uncovering data revealing her design features could be far more efficient than anyone ever realized.

Computational Fluid Dynamics is a tool utilized by naval architects for many years to calculate the hull resistance of a ship, however its use has been largely limited to analyzing vessels operating in calm water due to processing power limitations of computer systems, and even then, getting accurate results has only been possible in recent years.

As any naval architect will attest, modeling the non-linear boundary interactions of a ship moving through two different fluids (air and seawater) is by no means simple, but thankfully, it is now possible.

Complicating things by perhaps another order or two of magnitude is the issue of modeling a ship moving through a variable sea state.

Utilizing CFD software from OpenFOAM, the engineers at Finnish naval architecture firm Foreship have performed tests that now show that vertical stem bows, similar to the one found on USS Texas, may, in fact, be more efficient than bulbous bows like the one found on the Royal Navy’s Prince of Wales, pictured below – via UK Ministry of Defense. Foreship notes that tests conducted on a large cruise ship design with a vertical stem bow and one with a modern bulbous bow have showed an over 2 percent improvement in hull resistance while running the test in small regular waves over 14, 18 and 22 knot test speeds.

For both vessels, the beam, draft, block coefficient and submerged hull length remained constant, while only the design of the bow section was altered. Due to the angled bow profile found on bulbous bow design, that particular design had a slightly lower waterline length and its length/beam ratio was 7.3 compared to 7.6 with the vertical stem bow. The prismatic coefficients for the VSB and the bulbous bow design were 0.66 and 0.68, respectively. The ship design in both cases was optimized for 18 knots.

Foreship admits that there are always variables with CFD, however the uncertainty in the CFD results for this test was far smaller than the results that were observed. “A 2 percent improvement was, in our view, not not a program error due to uncertainty,” commented Matthew Patey, Project Manager at Foreship. “Although the results were a surprise, it was more due to the fact that the difference was so obvious and also because it worked better at all speeds. All-in-all, it was very encouraging to see that this new type of hull form can be a real energy saver,” added Patey.

Further investigation will provide more confidence in the absolute values of the results, says Foreship, however the relative results do show an interesting trend. In addition, considering ships rarely operate in bow-on wave patterns, oblique wave tests will also be needed to show how a vertical stem bow compares to the bulbous bow.

Besides debunking 100 year-old ship design concepts, Foreship is working on a few other programs including using air as a lubrication system for the hull of cruise ships.

ALS (Air Lubrication System), or the use of air to reduce the skin friction resistance of a ship’s hull is already in use by one of Foreship’s clients in the cruise line sector, a company that is reporting 6 to 8 percent fuel savings while sailing at speeds of around 20 knots.  Foreship is now moving forward to target the ferry market and is currently in discussions with various owners.

As most ships have very different hull forms and machinery configurations, a feasibility study will be undertaken before a recommendation is made, says Foreship, however in any case, CFD will be utilized to optimize the placement of the air nozzles along the bottom of the hull as these air bubbles could cavitation, vibrations or reduced propeller efficiency if the system is improperly designed.

Want to know more about Foreship and their projects? Visit their website HERE.

Join the 68,414 members that receive our newsletter. 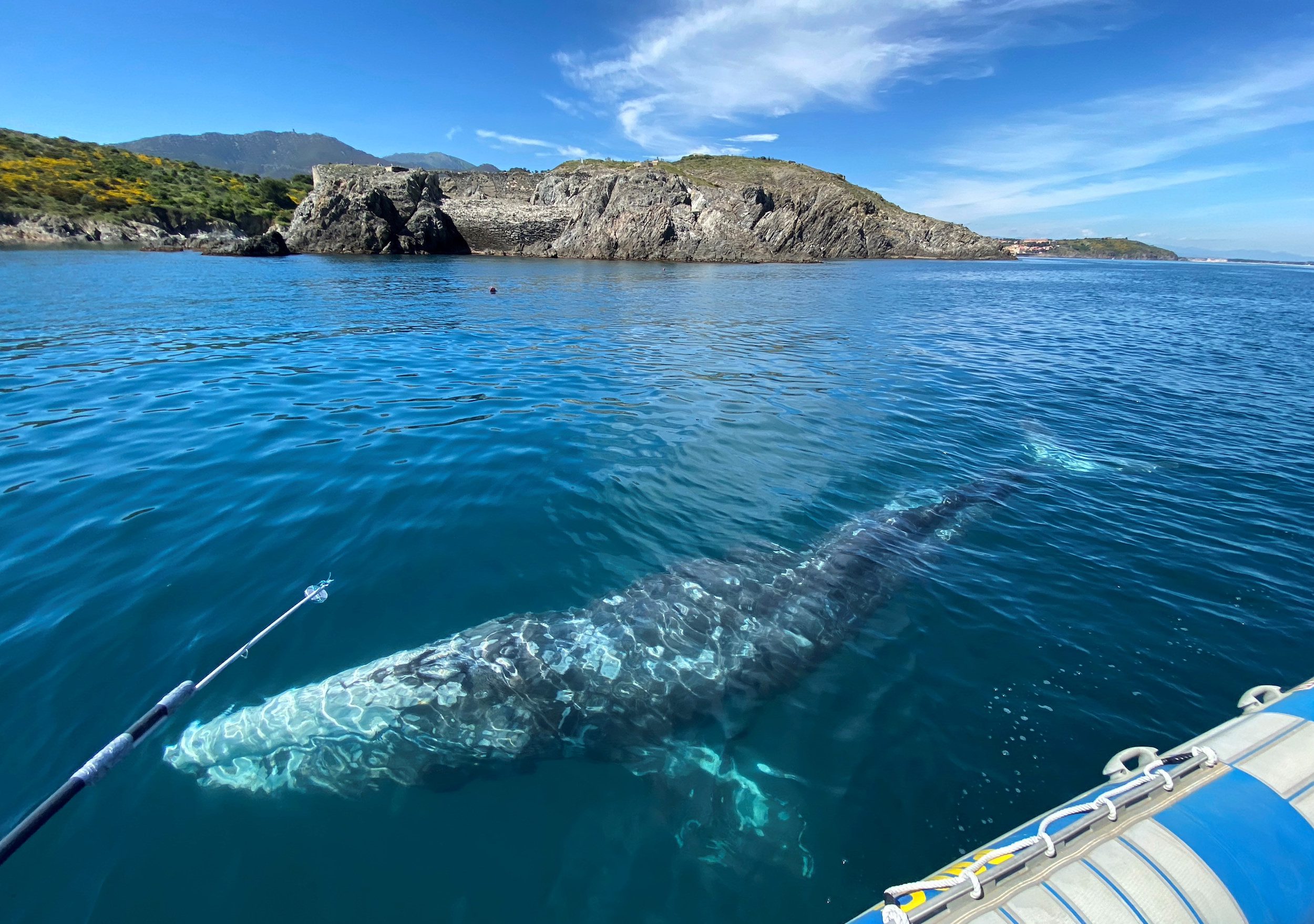