Fleet usage for the 371 ships carrying liquefied natural gas will slide in 2013 and 2014 from a six-year high as demand growth slows and the supply of new vessels expands, DVB Bank SE said.

Ship yards will build LNG carriers with combined capacity of 8.3 million cubic meters, or about 16 percent of the existing fleet, during the next two years, the bank’s Rotterdam-based research and strategic planning unit said in an e-mailed report today. Liquefaction plants, which produce cargoes, will add about 9.7 percent of additional capacity over the same period, lowering vessel usage in both years, it said.

“Fleet growth remains a threat and is likely to impact fleet utilization in a visible way post 2013,” DVB said in the report. Vessel employment will remain “flat” and further orders of new ships may also cut charter rates, it said. “We notice a slight slowdown in demand growth.”

Rates rose to a record $150,000 in June as cargoes to Asia from the Atlantic Ocean increased, according to data from Fearnleys LNG, a unit of Oslo-based shipbroker Fearnleys A/S. They subsequently slumped again before rebounding as the supply of cargoes on the trade route fell and then increased. Costs for the ships are at $115,000 daily for shipments to Asia, according to Fearnleys.

Liquefaction capacity will expand to 329 million metric tons by the end of 2014 from 300 million tons at the end of this year, according to the report. The plants convert natural gas into a liquid for transportation to terminals by chilling it to minus 260 degrees Fahrenheit (minus 162 degrees Celsius).

“While the fleet is expected to grow further during the next few years, it remains to be seen whether liquefaction plants coming on stream are enough to absorb excess capacity as we don’t expect a significant amount of vessels to be scrapped,” DVB said. Prices for new ships may start increasing once new liquefaction capacity is known as high-cost projects are finalized, it said.

“Any increase in ordering activity from current levels could easily derail the case for an increase in newbuilding prices due to fleet overcapacity,” the bank said, adding second-hand prices were expected to remain stable. 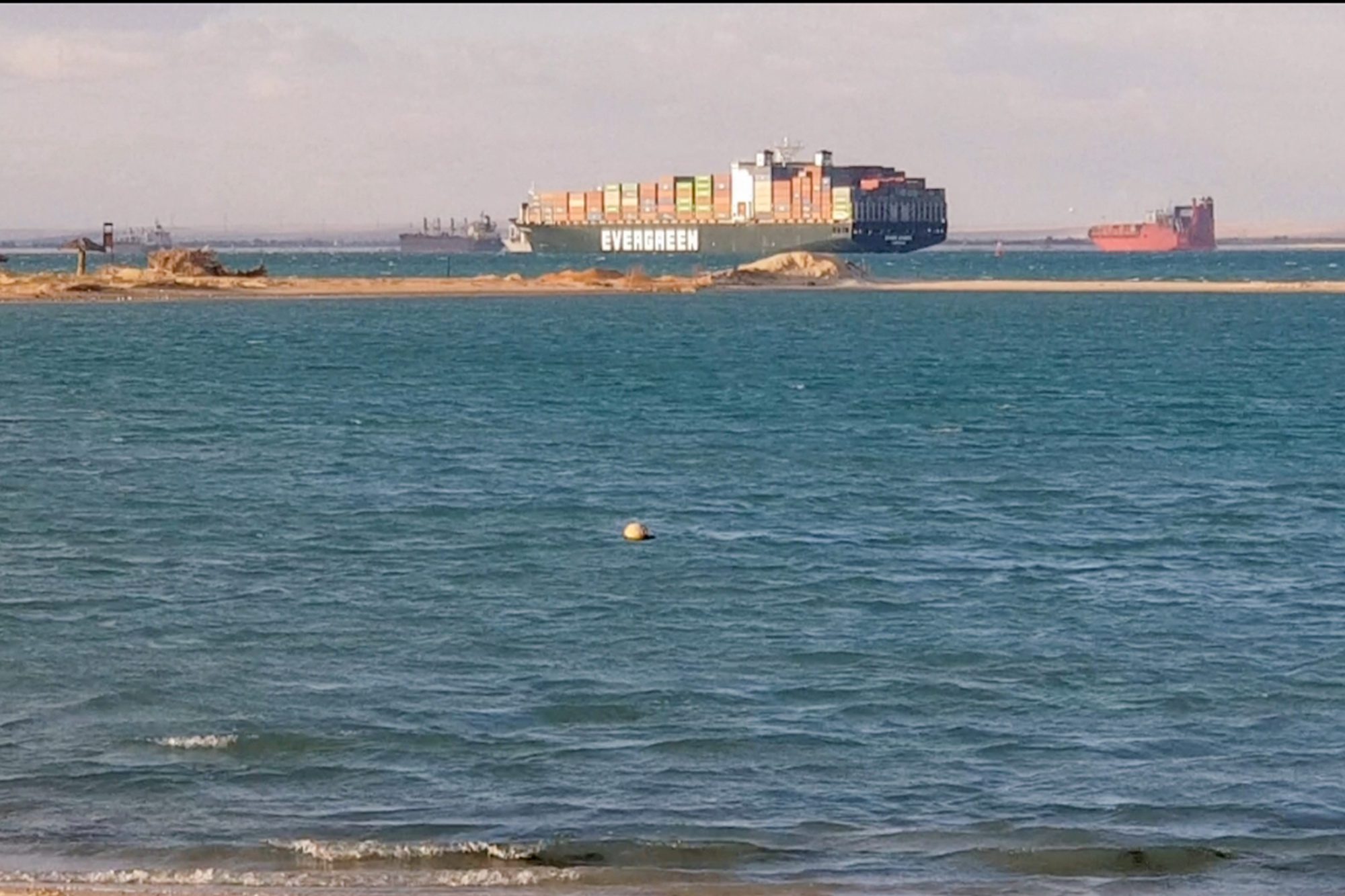