By Katya Golubkova and Vladimir Soldatkin

The project is almost a decade behind its initial schedule and is one of the most controversial energy projects, seen as dangerous for the environment by environmentalists, who say that the drilling and storage platform is three decades old.

President Vladimir Putin has said Russia’s Arctic offshore riches are of a strategic importance for the country, which now is pumping an average of 10.6 million barrels of oil per day (bpd), close to its current capacity.

However, start of production had long been delayed due to various challenges, including ageing equipment and a change in shareholders structure. Difficulties obtaining official clearances and technical problems also hampered the project.

Russia, the world’s second-biggest oil exporter, is vying with Canada, Denmark, Norway and the United States for control of the oil, gas and precious metals that would become more accessible if global warming shrinks the Arctic ice cap.

Greenpeace has said that oil production in the pristine region risks spills similar to the Mexican Gulf disaster at BP’s platform in 2010, saying that some of Prirazlomnaya platform’s parts were used at another offshore project some 30 years ago.

The activists issued a statement on Friday, saying, the launch of production is “a dark day for the Arctic”.

“Gazprom is the first company on Earth to pump oil from beneath icy Arctic waters and yet its safety record on land is appalling. It is impossible to trust them to drill safely in one of the most fragile and beautiful regions on Earth,” Greenpeace said in a statement.

Gazprom has said it has taken all necessary measures to prevent any incidents.

Russia detained 30 Greenpeace activists protesting against Arctic drilling at the Prirazlomnaya platform in September. The protesters faced jail sentences of up to 7 years although Putin later announced an amnesty, which covers the activists.

The Arctic region is seen as an important source of potential growth for Russia, the world’s largest oil producer, in the next decade, with global oil majors including ExxonMobil , Eni or Statoil clinching deals to enter the Russian Arctic..

Production from these projects is not seen before late 2020s.

Oil will be extracted from the deposit, where winter temperatures often plunge below minus 50 degrees Celsius (minus 58 Fahrenheit), and then pumped to tankers bound for Europe.

Gazprom Neft sees overall investments into the project at around 200 billion roubles ($6 billion), of which half had already been spent with the bulk accounting for a special ice-proof platform. 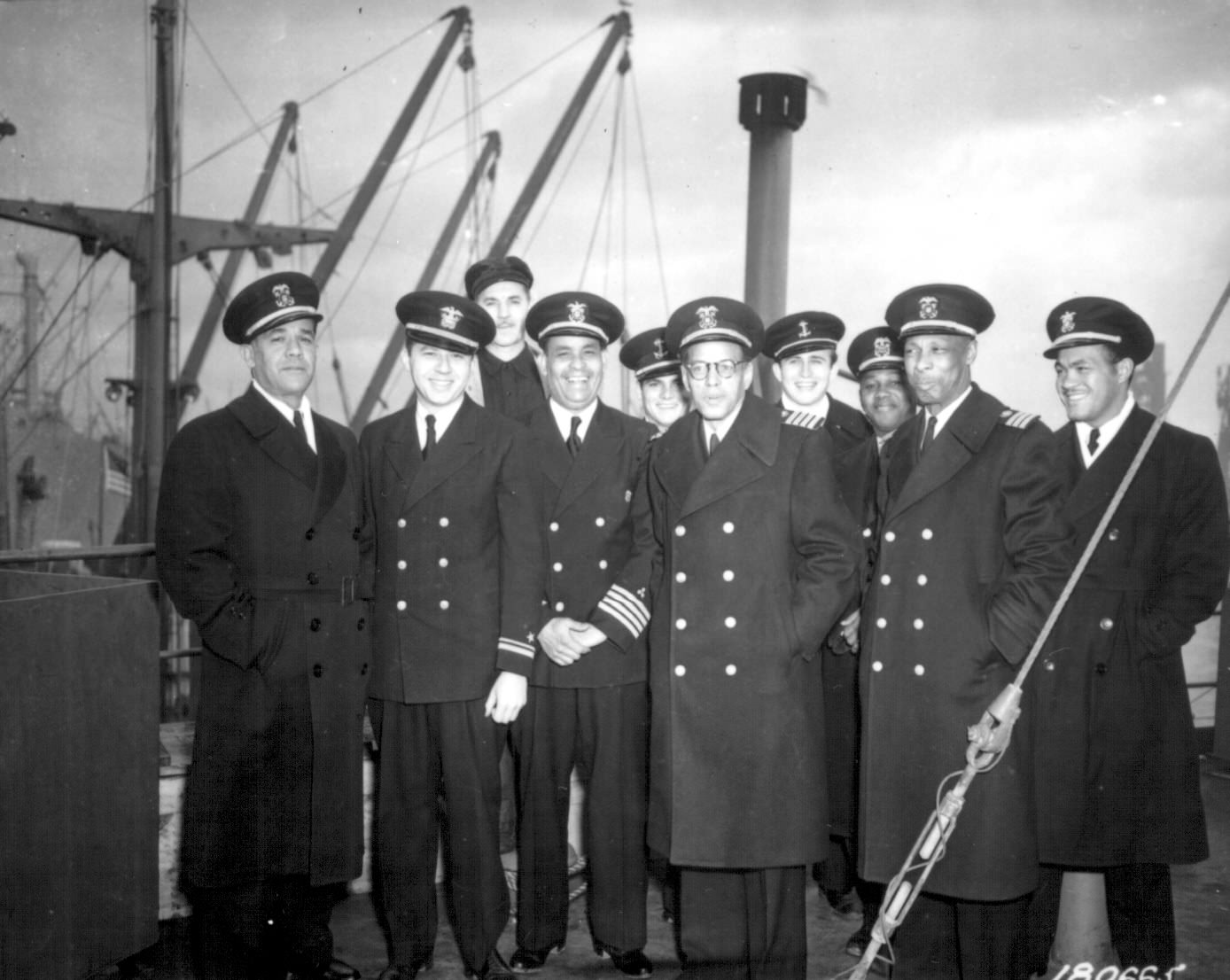