American maritime interests held an event Friday in New York Harbor in recognition of 20 years since the September 11 attacks, which triggered the largest maritime evacuation in U.S. history.

The event included a ceremony, vessel procession and blessing of the fleet to honor 9/11 victims.

Dozens of vessels joined the New York Harbor procession, including private ships, ferries, and tugboats that participated in the 9/11 boatlift rescue from Lower Manhattan. The procession was led by New York City Fire Boats that honored those lost and the contributions of American Maritime on 9/11 with a red, white and blue water cannon salute.

The event commemorated the over half a million survivors ferried from lower Manhattan on September 11, 2001 by American Maritime carriers and over 800 mariners. The event was hosted by the American Maritime Partnership, New York Council of the Navy League, Transportation Institute, Towboat and Harbor Carriers Association, Passenger Vessel Association, Port Authority of NY/NJ, Sandy Hook Pilots, and Seaman’s Church Institute.

The “Boatlift” of 9/11 was the largest water evacuation in history. After road, tunnel, and railway closures out of New York City, over half a million people were stranded in lower Manhattan following the terrorist attacks on the World Trade Center.

American vessels transported over 500,000 survivors from lower Manhattan across the harbor to safety, and the rescue was larger than the evacuation of 340,000 American-allied troops at Dunkirk. The rescue effort involved over 150 American Maritime vessels, including passenger ferries, tugboats, merchant ships, private vessels, and New York City Fire Department and Police Department boats. More than 800 American mariners participated in the Boatlift evacuation of September 11th.

The Boatlift was famously recounted in a 2011 short film produced and narrated by actor Tom Hanks, titled “BOATLIFT, An Untold Tale of 9/11 Resilience.” You can watch below: 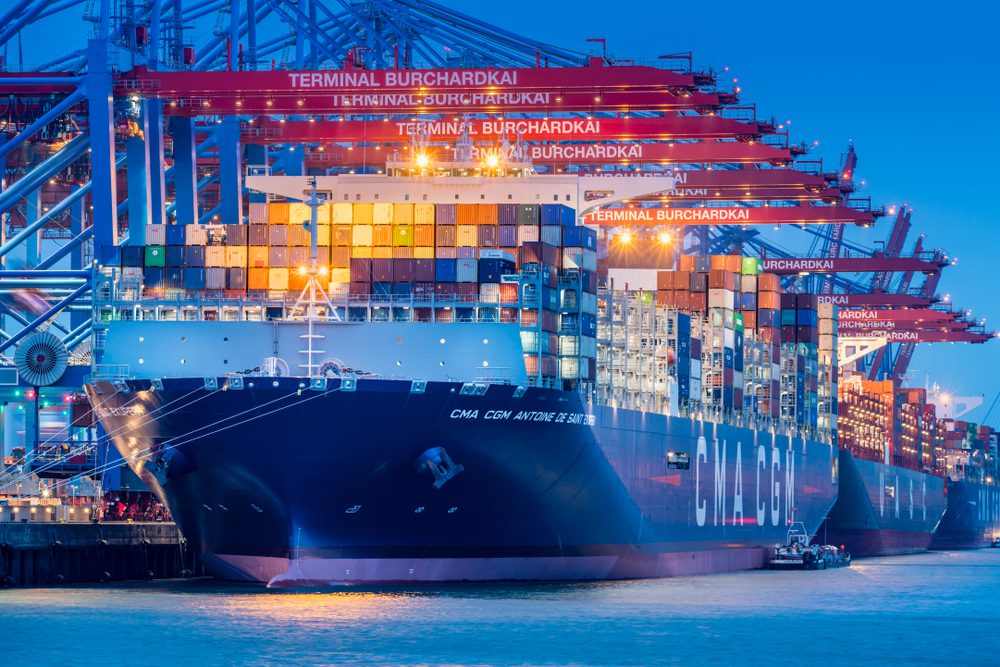