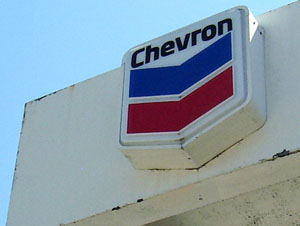 A Chevron contract worker was killed Saturday while performing routine maintenance on a natural gas pipeline off the coast of Louisiana in the Gulf of Mexico, the Wall Street Journal has confirmed.

The WSJ report says that Chevron Pipe Line Co. confirmed the accident and that one of four workers working on the pipeline was killed due to injuries sustained. Two others also sustained minor injuries in the accident and were being treated at a local hospital. The cause of that accident is under investigation, the report said.

A small amount of natural gas condensate was released into the water as a result of the incident, but has dissipated, according to the Wall Street Journal, citing a statement from the company. Natural gas is being released from the line to depressurize the pipe.