LONDON, Nov 4 (Reuters) – Leading British ports operator Peel Ports aims to become net zero of carbon emissions at all its operations by 2040 and is exploring hydrogen fuel solutions for some of its energy needs, the private group’s chief executive said.

Britain has said it is committed to reaching net zero emissions by 2050, and finance minister Rishi Sunak told companies this week to set out plans by 2023 for a transition to a low-carbon economy.

Mark Whitworth, CEO of Liverpool-headquartered Peel Ports, which handles close to 70 million tonnes of cargo annually, said their move was “an ambitious target for the whole group”.

“It’s a business commitment to align to that target,” he told Reuters.

Their net zero commitment by 2040 is the first by a port group in the UK.

Alan Tinline, group head of health, safety & environment at ABP, which is Peel Ports’ bigger rival, said it was committed to decarbonising their operations and had reduced carbon emissions by over 35% since 2014. ABP has not yet given a timeframe for becoming net zero.

Peel Ports, which operates Liverpool port in the northwest of England and other terminals including Glasgow in Scotland and Dublin in the Republic of Ireland, said it had invested over 1.2 billion pounds over the past decade on sustainable infrastructure and technology including LED lighting across its ports and low emissions equipment. Peel Ports aims to have 50% of its vehicle fleet replaced with electric cars by the end of 2021, with the remainder in place by December 2022.

Whitworth said they were also exploring the use of hydrogen to power their larger trucks.

Whitworth added that the group was seeing benefits from its strategy.

“Many investors and banks offer incentives for the right kind of environmental outlook,” he said. “I can see a real pressure on ESG that is genuine.” (Reporting by Jonathan Saul; Editing by Steve Orlofsky) 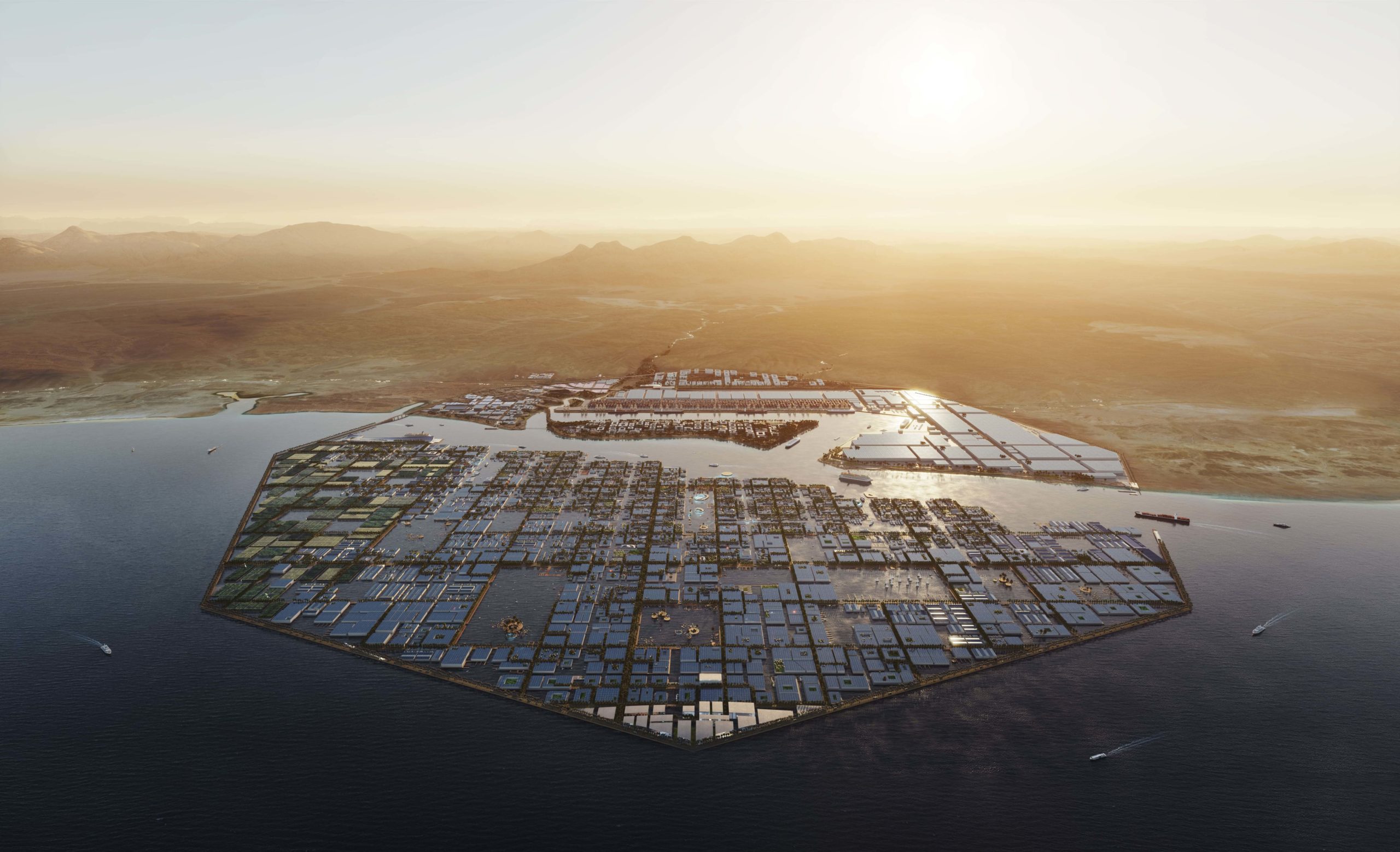