Taking to the Air and Sea to Study Ocean Eddies

Using scientific instruments aboard a self-propelled ocean glider and several airplanes, this first deployment of the Sub-Mesoscale Ocean Dynamics Experiment (S-MODE) mission will deploy its suite of water- and air-borne...

It took over 100 years, but starting now National Geographic will recognize the body of water around Antarctica and below the 60th parallel as the Southern Ocean after cartographers determined... 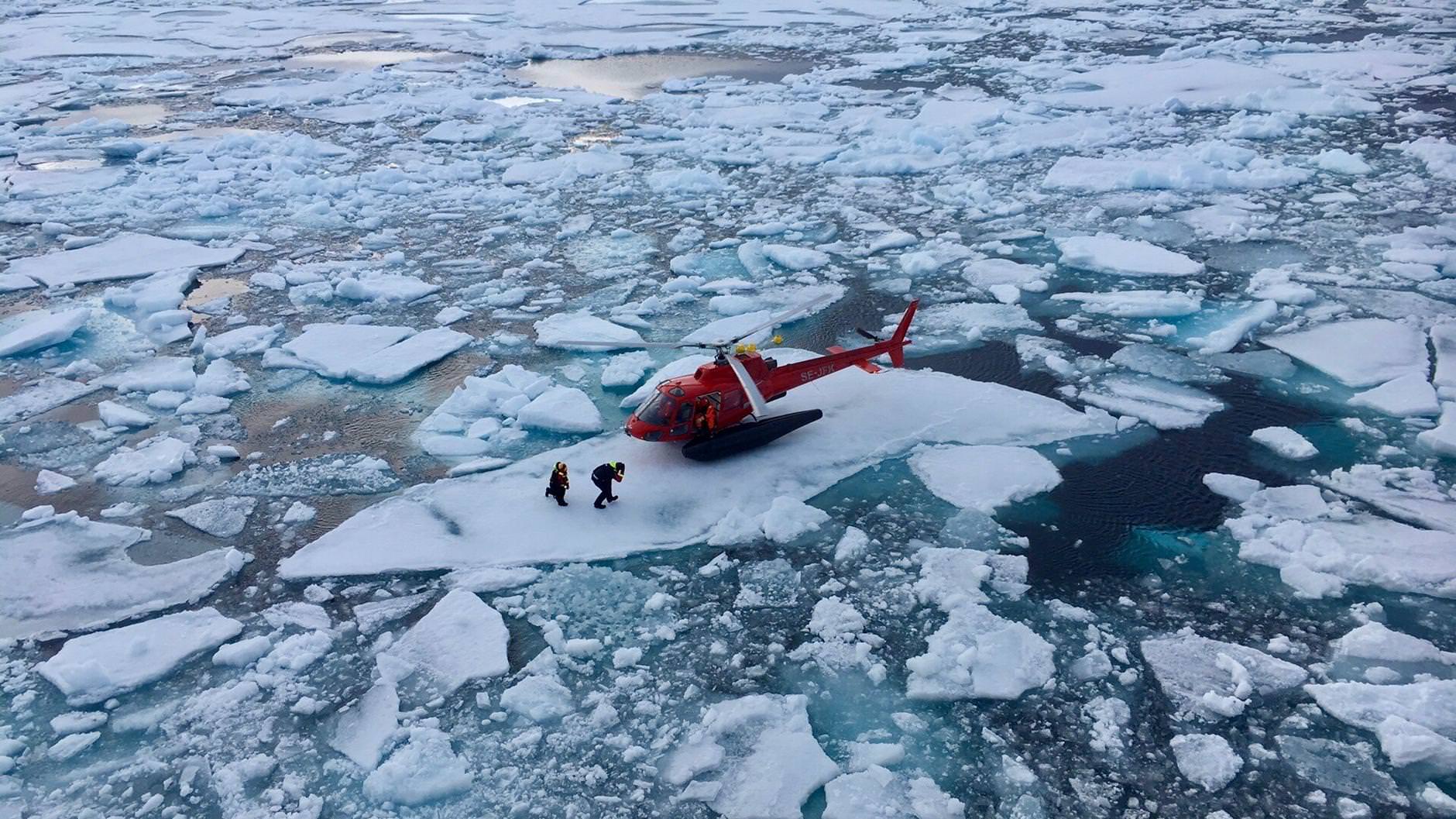 by Matthew Green (Reuters) – A year-long recording of the songs of Beluga whales has been salvaged from the Arctic after the crew of a Swedish icebreaker chanced upon a...

They are every mariner’s worst nightmare. A wave twice the height of the average sea state that seemingly comes out of nowhere. Rogue waves have been blamed for countless lost... The UK National Oceanography Centre’s new Autosub Long Range, bearing the name ‘Boaty McBoatface’, is getting ready to hit the water on its first Antarctic mission to study some of... by James Foster, University of Hawaii (TheConversation) Racing across ocean basins at speeds over 500 miles per hour, tsunamis can wreak devastation along coastlines thousands of miles from their origin.... A unit of Keppel Corp. has signed a 15-year seabed exploration contract in its search for rare minerals on the seabed of the Pacific Ocean.

A team of scientists aboard the NOAA Ship Okeanos Explorer have mounted a unique crowd-sourced exploration of the largely unknown deep sea off the coast of Puerto Rico. The first two legs of... France's North Atlantic coast was experiencing its first giant tide of the millennium on Saturday as the full moon and this week's solar eclipse combined to help create an ocean surge not seen there since 1997. Researchers with the Monterey Bay Aquarium Research Institute have capture what is being called the best-ever footage of the elusive and nightmarish-looking Black Seadevil. Scientists have devised a new map of the Earth's seafloor using satellite data, revealing massive underwater scars and thousands of previously uncharted sea mountains residing in some of the deepest, most remote reaches of the world's oceans. The following image may make you hesitate a bit the next time you open your mouth while swimming in the ocean.  Photographer David Littschwager shows one example of all the...

Join the 73,860 members that receive our newsletter.