Using scientific instruments aboard a self-propelled ocean glider and several airplanes, this first deployment of the Sub-Mesoscale Ocean Dynamics Experiment (S-MODE) mission will deploy its suite of water- and air-borne instruments to ensure that they work together to show what’s happening just below the ocean’s surface. The full-fledged field campaign will begin in October 2021, with the aircraft based out of NASA’s Ames Research Center.

The S-MODE team hopes to learn more about small-scale movements of ocean water such as eddies. These whirlpools span about 6.2 miles or ten kilometers, slowly moving ocean water in a swirling pattern. Scientists think that these eddies play an important role in moving heat from the surface to the ocean layers below, and vice versa. In addition, the eddies may play a role in the exchange of heat, gases and nutrients between the ocean and Earth’s atmosphere. Understanding these small-scale eddies will help scientists better understand how Earth’s oceans slow down global climate change.

Join the 72,501 members that receive our newsletter. 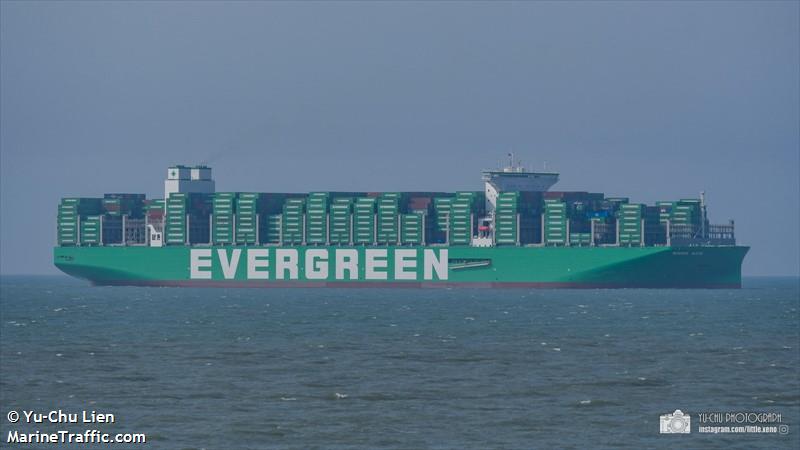 EVER ACE, The World’s Largest Containership, Transits The Suez Canal

Ever Ace, the world’s largest containership, transited the Suez Canal for the first time August 28, 2021. Ever Ace, built in 2021 for the Taiwanese shipping company Evergreen Marine Corporation,... Hurricane Ida As Seen Aboard The International Space Station

NASA–Hurricane Ida is seen in this image taken aboard the International Space Station. The dangerous hurricane made landfall in Louisiana on Sunday, Aug. 29, 2021, with maximum sustained winds of...