After hundreds of reader request followed by months of negotiation, pleading and many thank you’s gCaptain has officially acquired our proper 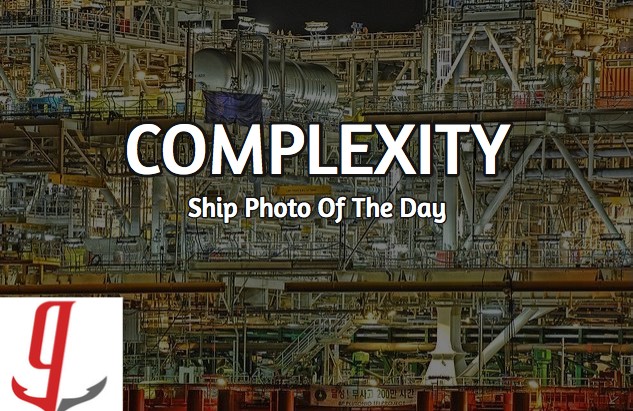 Today’s ship photo of the day is an extremely high detailed HDR Image the FPSO (floating production, storage and offloading) vessel constructed by The mighty MSC Kalina, sister ship to the largest container ship ever built (by TEU) the MSC Daniela.  This image was shot using a method called High Dynamic

SHI Shipyard Photo, A View From Aloft – Photo Of The Week

Photo By gCaptain Today’s Photo Of The Week is an HDR view of Samsung Heavy Industries (SHI)– Shipyard in Geoje, South Korea. This photo was taken

Maritime Photographer Frodog brings us this HD image of the infamous MSC Napoli in drydock. He writes: In a Dry Dock aft of the Resolution was this Hulk of

HDR Ship Photo – Laying The Bow Of A Newbuild

These photos show the laying of the bow section of a new drillship being built in South Korea. Click on the photos for more details or HERE for more

by bhophoto HDR photo of an FPSO being built at the Hyundai Shipyard in Korea. This is only the thumbnail… Click on the photo for a larger view! For