Don’t Neglect to Pay the Middleman: How Shell and Eni Ended Up On Trial by Ron Bousso (Reuters) Exxon Mobil is considering a foray into Egypt offshore oil and gas, seeking to replicate rivals’ success in the country and boost its reserves, officials and industry... By Timothy Gardner WASHINGTON, Nov 28 (Reuters) – Eni US could begin work on oil exploration in federal waters off Alaska as soon as next month after the Trump administration... 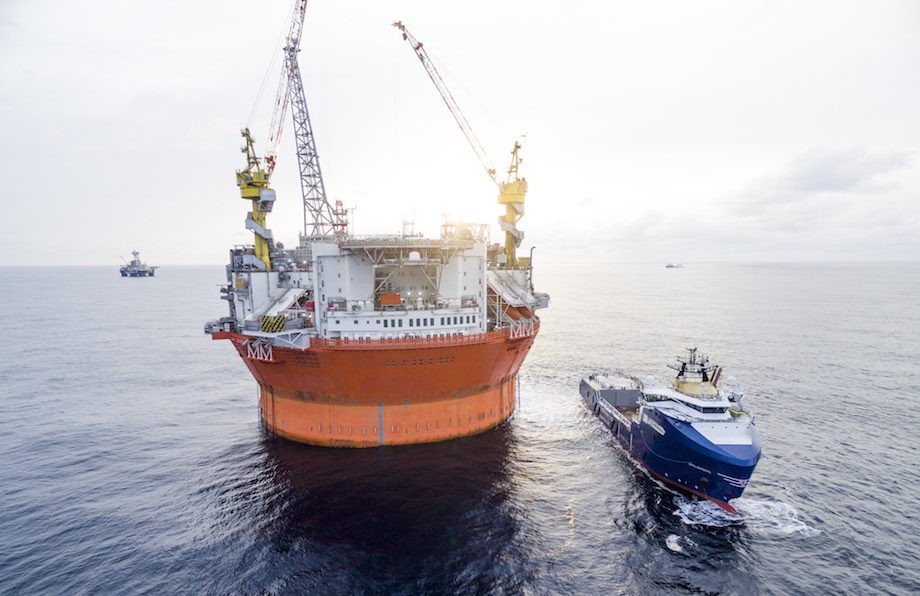 By Joe Easton (Bloomberg) — A British drone operator has won a contract to inspect rigs operated by one of the world’s largest oil producers. Sky Futures Ltd. will deploy...

Italian oil company Eni Norge this week officially inaugurated its Goliat oil field in Norway, marking the first oil field to come on stream in the Barents Sea. The Goliat field is... by Hashem Kalantari  Deena Kamel  (Bloomberg) Iran will start sending 300,000 barrels a day of crude to Europe, 54 percent of the total it shipped before authorities on the continent put...

by Ehab Farouk and Ahmed Aboulenein (Reuters) – Egypt’s oil ministry said on Monday it had signed an energy exploration deal with Italy’s Eni worth $2 billion following an MOU... 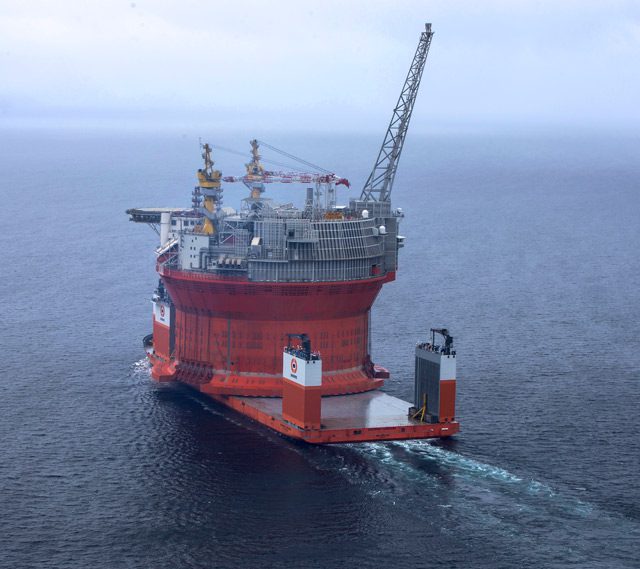 ENI Norge’s Goliat FPSO platform arrived in Hammerfest, Norway today following a 63-day, 15,608 nautical mile voyage from South Korea which took her around the Cape of Good Hope and west of the... Eni SpA can do well with oil at $65 to $70 a barrel, Chief Executive Officer Claudio Descalzi said. Italian energy major ENI has ordered the construction of a barge-based Floating Production Unit (FPU) for the Jangkrik Complex Project development offshore Indonesia.  Winning the contract to lead the engineering...

Nov. 28 (Bloomberg) — Eni SpA said it will be “very challenging” for Mozambique, its planned base for African output, to meet a 2018 deadline to build plants allowing the...

At the Saint Petersburg International Economic Forum today, Rosneft and Eni signed a Declaration on Protection of the Environment and Biodiversity for Oil and Gas Exploration and Development on the...

Join the 73,615 members that receive our newsletter.