The Greek owner and operator of a Panama-flagged oil products tanker, along with the vessel’s senior officers, have been convicted of air pollution crimes in the United States for using... The Norwegian Maritime Authority (NMA) has fined a Greek shipowner nearly $80,000 for violating a new law limiting the sulphur content of fuel used by ships operating in world heritage... 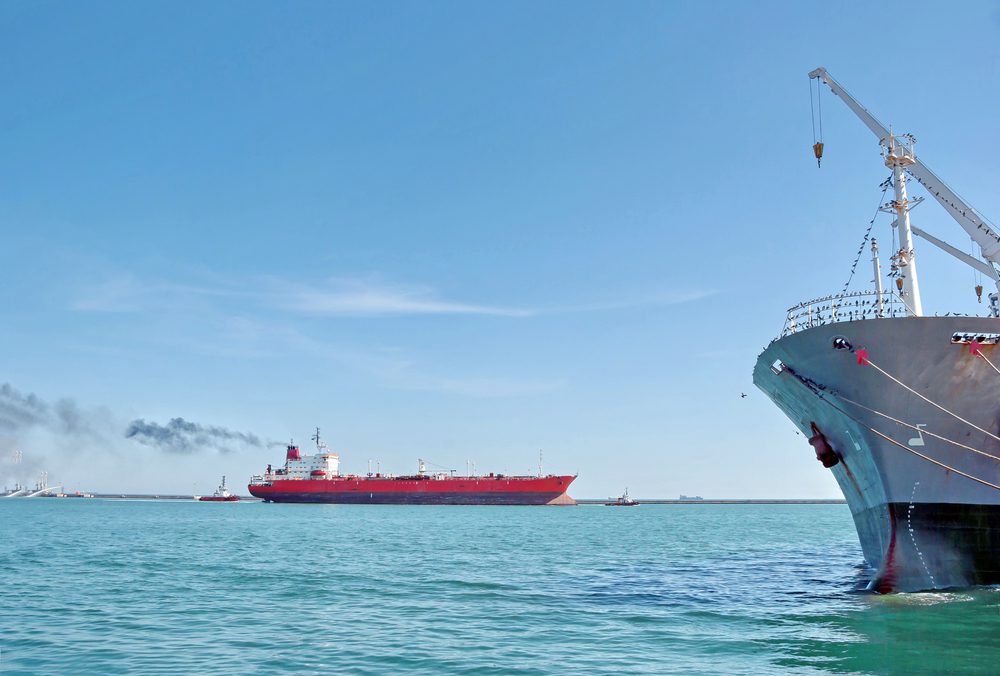 China has amended its 15 year-old Air Pollution Prevention and Control Law to tackle shipping emissions for the first time, local media reports. The amendments include measures that grant... This article was written by ShipandBunker.com, the world’s leading free to access website focused on marine fuel, with news, exclusive features, and bunker price indications for 150+ ports.  The Norwegian... Two Stena Line ferries are set to become the first ships to be retrofitted with a new in-line closed loop gas scrubber systems from Wärtsilä that will help the ferries achieve emissions compliance in the North Sea.

Shipping firms operating in northern Europe will not get the full benefit of plunging oil prices as they face higher fuel costs and potential insurance problems from sulphur regulations coming into force early next year. LONDON, March 11 (Reuters) – European Union targets to reduce sulphur emissions from the shipping sector will lead to huge costs for the British marine industry and reduce the country’s... The European Commission has approved an initiative that gives Finnish ship owners an incentive to build and convert existing ships to the use cleaner burning fuel ahead of future regulation... Join the 73,595 members that receive our newsletter.