By Lucia Mutikani WASHINGTON, July 30 (Reuters) – The U.S. economy suffered its biggest blow since the Great Depression in the second quarter as the COVID-19 pandemic shattered consumer and... 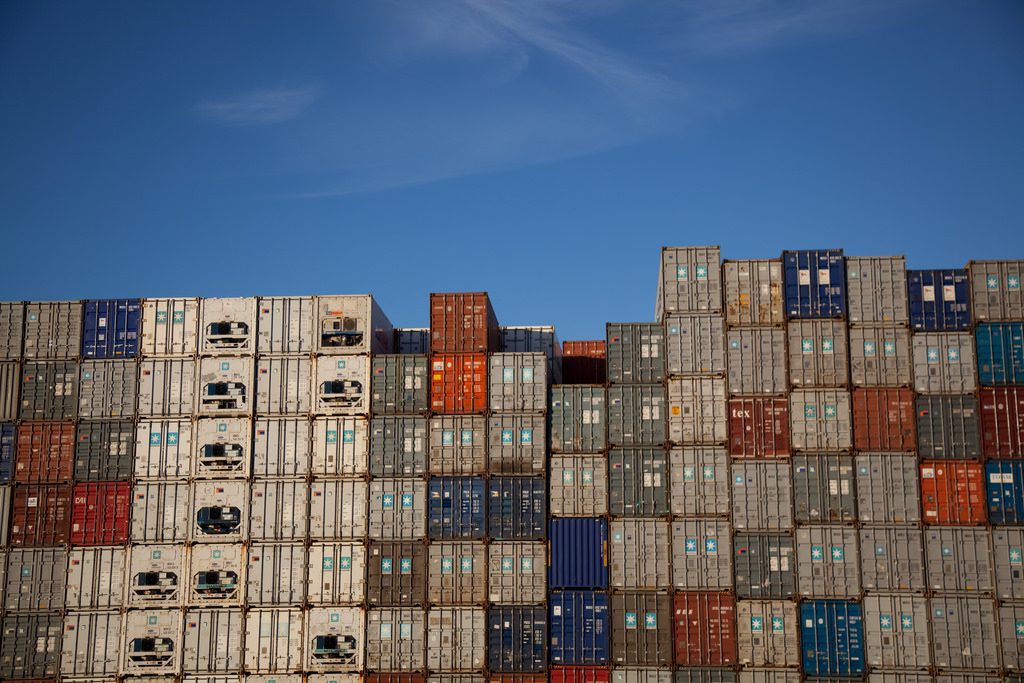 Globalization of the World Economy Hits a Wall

By Justin Fox (Bloomberg View) — For the first time since early 2014, the dollar value of goods imported and exported by the G20 countries actually grew a little in... by Michael Schuman (Bloomberg) Globalization—that irresistible force that is inevitably, inexorably fueled by large ships—looks to be in retreat. Trade growth has never recovered to the levels reached before the 2008 financial... Does Shipping Tell the Real Story of China? You Should Hope Not

By Manisha Jha (Bloomberg) — Investors betting that China’s near- insatiable appetite for industrial raw materials will drive global economic growth may want to skip the shipping news. For the... By Eric Uhlfelder, Barron’s Cargo shippers are in the tank, thanks to slowing global economic growth and oversupplies of dry-bulk ships, which transport iron ore, coal and grains, and of... Gulf Offshore Oil and Gas Industry Could Support Over 400,000 Jobs Nationwide by 2013 A new study released today by the National Ocean Industries Association (NOIA) and the American Petroleum...

DP World, a Dubai-government controlled holding company and one of the largest marine terminal operators in the world, awarded a £400m contract yesterday to British firm Laing O’Rourke and Belgium’s...

In spirit of the 2008 Olympics that kicked off today in Beijing, I came across this interesting article from The Economic Times explaining how this years Olympics brings down ship...

Are You Missing The Drillship Goldrush?

The shipping industry is currently the most profitable segment of the market with exploratory driling heading the way. The woldfleet of drillships alone will double in the next four years...