By Karol Witenberg GDANSK, March 4 (Reuters) – Poland is pressing ahead with plans to dig a waterway across a narrow strip of land that separates its main eastern coastline... The cost of a stalled waterway project to link France's Seine river to Belgium, Germany and the Netherlands could be cut by around 40 percent to 4.5 billion euros ($6.2 billion), a parliamentary report showed on Wednesday. 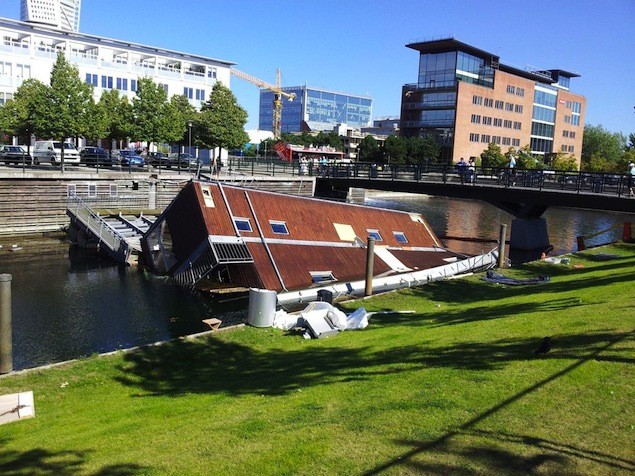 The Panama Canal Authority has ordered 14 new tugs in anticipation of increased traffic and larger vessels expected with the 2014 completion of the Third Set of Locks expansion project. ... 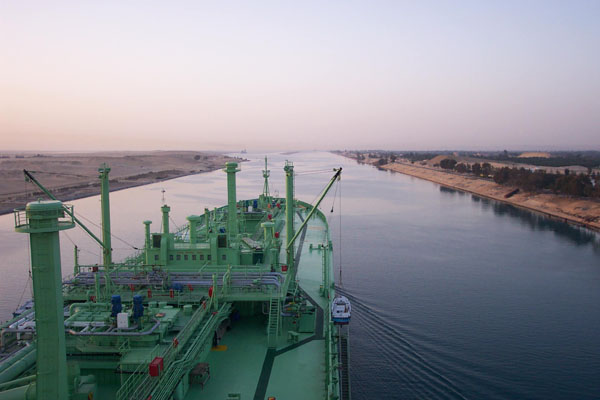 Turkey To Build Its Own ‘Panama Canal’?

ISTANBUL (Dow Jones)–Turkey will build a new canal connecting the Black Sea with the Marmara Sea to reduce traffic in the Bosporus, one of the world’s busiest and most dangerous... Mariners have been using man made canals since the time of Mesopotamia. Here is a look at five famous and historic canals from around the world. Panama Canal- Panama The... 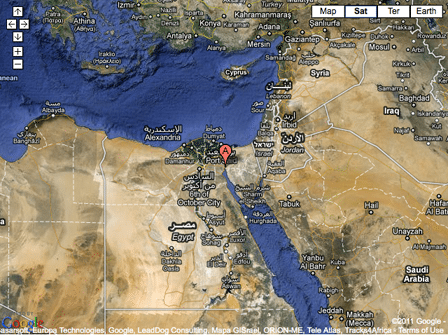 According to Ahram Online, over 6,000 Suez Canal Company workers from the cities of Suez and Ismailia began an open-ended sit in today in front of the company’s headquarters.  No...

We are starting a new feature here on gCaptain titled “Interesting Ship Of The Week” and the first vessel we’d like to share this unusual barge transporter near Krasnoyarskaya Russia....