BW LPG’s newly retrofitted Very Large Gas Carrier BW Gemini has been involved in a minor collision while in Cristóbal, Panama, BW LPG has informed. The company reports that the... 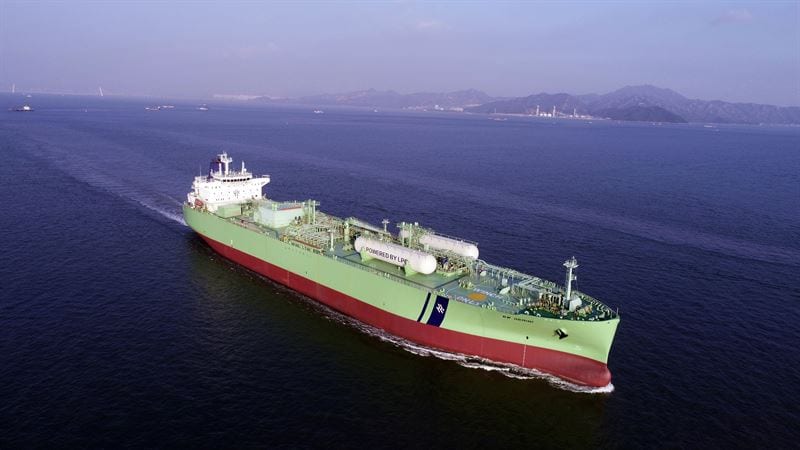 The world’s first liquefied petroleum gas-powered Very Large Gas Carrier (VLGC) has successful complete sea trials and is readying for its return to service. The ‘BW Gemini’, built in 2015,... BW LPG Ltd announced today that its seven-ship new construction program of very large gas carriers (VLGCs) has gained USD $400 million in debt financing. The financing was gained via the Export-Import Bank of... BW LPG confirmed today that they have negotiated a plan with Hyundai Heavy Industries to move the construction timeline 10 months to the left on their pair of two Very...

BW LPG to be Listed on the Oslo Bors

BW LPG Limited, the world’s largest owner and operator of very large gas carriers (VLGCs) will be listed on the Oslo Bors on Thursday, 21 November with the ticker BWLPG.  The...