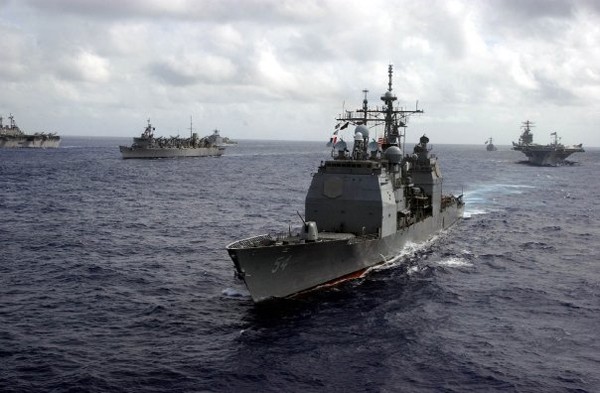 WASHINGTON (Dow Jones) Rear Adm. (Ret.) Robert James’s characterization of the Navy’s pursuit of alternative fuels and energy technologies displays a serious misunderstanding of the department’s commitment and rationale behind these important efforts (“Of Mustard Fuel and Marines,” op-ed, Aug. 2).

He is right to focus on our sailors and Marines and their mission, but in the end the best barrel of petroleum is the one we do not use. Energy efficiency and its correlating impact on combat effectiveness saves lives on the battlefield.

The Marine Corps, for example, is deploying Marine-tested, combat-ready renewable energy technologies in Afghanistan resulting in two patrol bases being operated entirely on renewable energy. Marine patrols that normally require a battery resupply every two to three days can now go three weeks between resupplies, extending their operational reach. For the Navy, new hull and propeller coatings, stern flaps and future engine modifications are going to save five million barrels per year at sea by 2020, again returning mission capability to our warfighters.

Alternative fuels are critically important as a hedge against the risk to a single source of energy, as well as a way to assure that we can continue to perform our mission. Domestically sourced, advanced drop-in biofuels that do not adversely impact food, water, or land use provide a significant opportunity for the department to reduce its dependence on foreign sources of fuel. Today, solutions exist, are being scaled and further driven toward economic parity that have substantially different implications than past generations of biofuels.

Energy efficiency, alternative fuels and energy technologies significantly enhance our combat capabilities. Having a unified position across the Department of the Navy, we can lead the nation toward a more independent, more secure energy future.

– Jackalyne Pfannenstiel, Assistant Secretary of the Navy for Energy, Installations, and Environment