US hauliers fear an empty-container dwell charge at the port of Los Angeles will see shipping lines delay the return of boxes to the port.

Executive director Gene Seroka announced in mid-December that such a fee was under consideration and on 30 December, the port announced charges on long-dwelling empties would be imposed from 30 January.

However, drayage firms are concerned this could prompt ocean liners to adopt a more restrictive stance on accepting empty boxes and have reported problems with returning empty containers before.

The Harbor Trucking Association said many terminals did not accept the return of empty boxes and pick-up of loaded import units if they belonged to different ocean carriers.

The proposed fee requires the approval of the Los Angeles Harbor Commission at its next board meeting on 13 January. While the commission is expected to give its blessing, this does not mean the fees will happen.

Both Los Angeles and Long Beach ports formally adopted the plan to levy charges on long-dwelling import containers in October, an effort to reduce the number of boxes at the ports and, today, both port authorities announced they would defer implementation yet again, citing ongoing improvements in congestion.

Shipping lines have avoided a fee on long-dwelling import containers at Los Angeles for another week, but the port authority is now bent on charging them for empties sitting on its docks.

“While we have seen significant success reducing import containers on our docks in the past two months, too many empty containers are sitting on marine terminals,” said Mr Seroka.

According to the Harbor Trucking Association, more than 100,000 empty boxes are stuck at the port complex of Los Angeles and Long Beach.

Starting 30 January, the port of Los Angeles intends to levy the October-announced charge of $100 for every empty container on the premises for nine days or more. The fee will increase by $100 increments every day until the box leaves the port.

“Just like the import dwell fee, the objective with this empty container programme is not to collect fees, but to free-up valuable space on our docks, clearing the way for more ships and improving fluidity,” said Mr Seroka.

According to the ports, the number of long-dwelling boxes at the complex has fallen 53% since fees were announced on 24 October.

Los Angeles and Long Beach have moved in lockstep on these measures. Hence, the latter is widely expected to follow suit on the other port’s move on empty containers.

Join the 83,945 members that receive our newsletter. The U.S. Navy will for the first time reward individuals for reporting information that leads to the detection of illegal maritime activity or seizure of illicit cargo in waters across...

By Brendan Murray (Bloomberg) — Each wave of supply shock to hit the global economy during the pandemic seems to produce a different scapegoat. First came the shipping container shortage of... 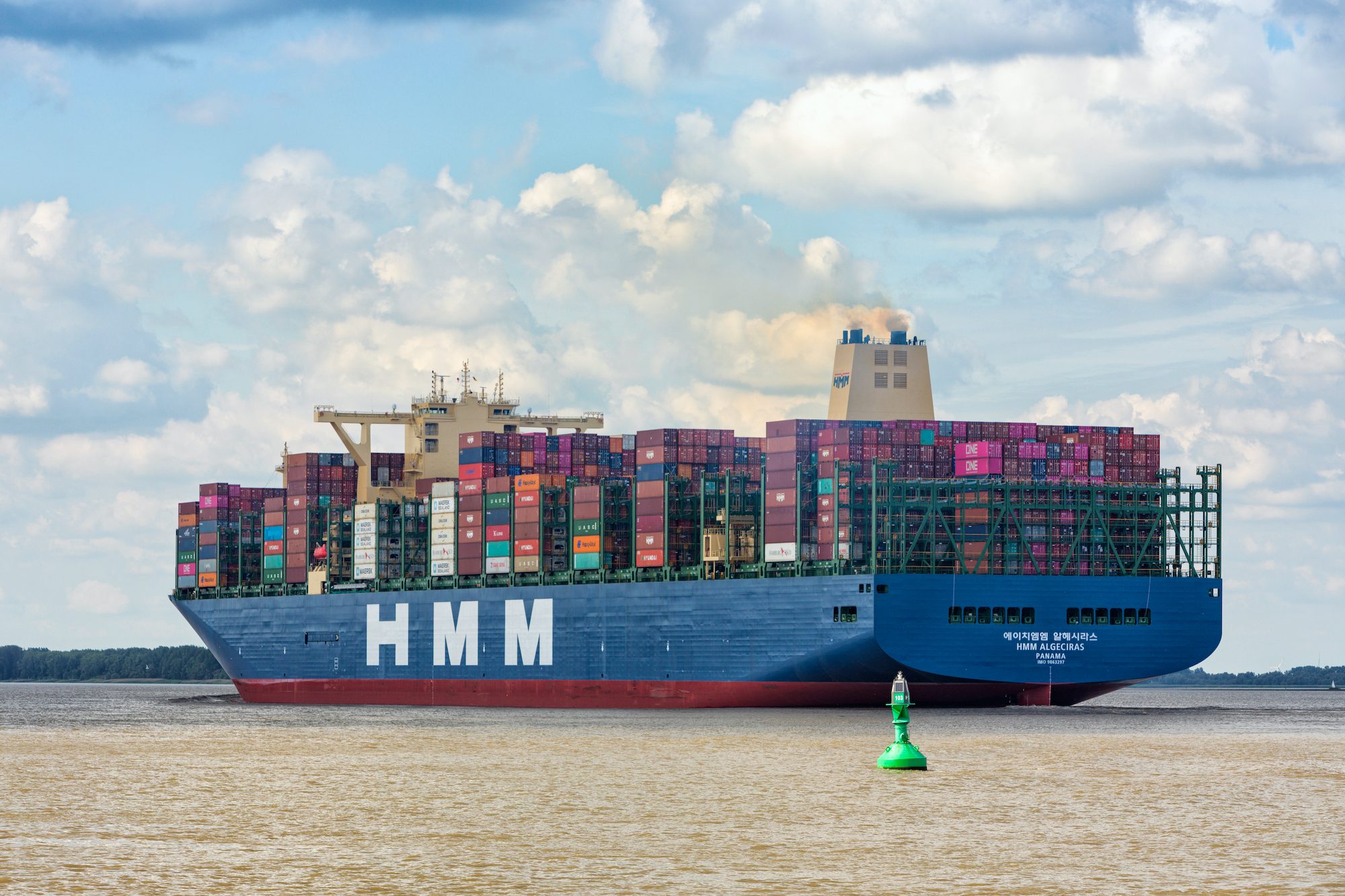 By Martina Li in Taiwan (The Loadstar) – SM Line has expanded its hold on HMM after buying more shares, leaving the market to wonder if the rival South Korean ocean-going...