When the brunt of Hurricane Sandy finally past the eastern seaboard early on Tuesday, October 30, 2012 , US Coast Guard crews were able to begin conducting overflights of the hardest hit areas which included coastal areas of New Jersey, New York City, and Long Island. What they observed was nothing short of tragic, and we know now that this was really just the beginning.

Here is an amazing collection of aerial photographs from those overflights. 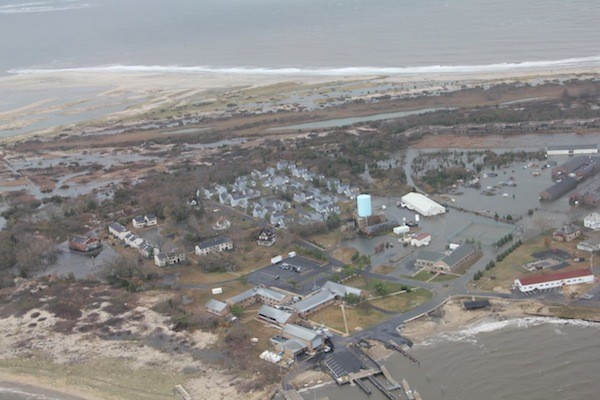 This article was first published on October 31, 2012, and is re-published one year after the Super Storm.