Shares of Overseas Shipholding Group (NYSE:OSG) soared almost forty percent in early morning trading after they announced that Saltchuk is interested in acquiring the company.

Overseas Shipholding Group, a public company focused on providing energy transportation services for crude oil and petroleum products primarily in the U.S. Jones Act market, announced today they recieved an indication of interest to acquire all of the issued and outstanding shares of common stock of the Company for a price of $3.00 per share. Yesterday’s closing price stock was $2.10.

“By its nature, shipping has multidecade investment cycles and shorter-term economic cycles, both of which are better supported by a privately held family business versus being traded in the public markets,” Saltchuk said in a statement.

Saltchuk is a privately owned family of diversified transportation and distribution companies headquartered in Seattle. While the name Saltchuk is not widely known, many of the shipping and logistics companies they control are including Foss, Tote, Northern Aviation Services, Saltchuk Logistics, Tropical Shipping, and NorthStar Energy.

Overseas Shipholding Group is the operator of a fleet of twenty-five oil tankers and oil tug-barges. It is based in Tampa, Florida, United States, and was founded in 1948. OSG was once a much larger company but in 2016, as part of a large restructuring plan, it spun off its large international fleet and business, into a new company, International Seaways (INSW). 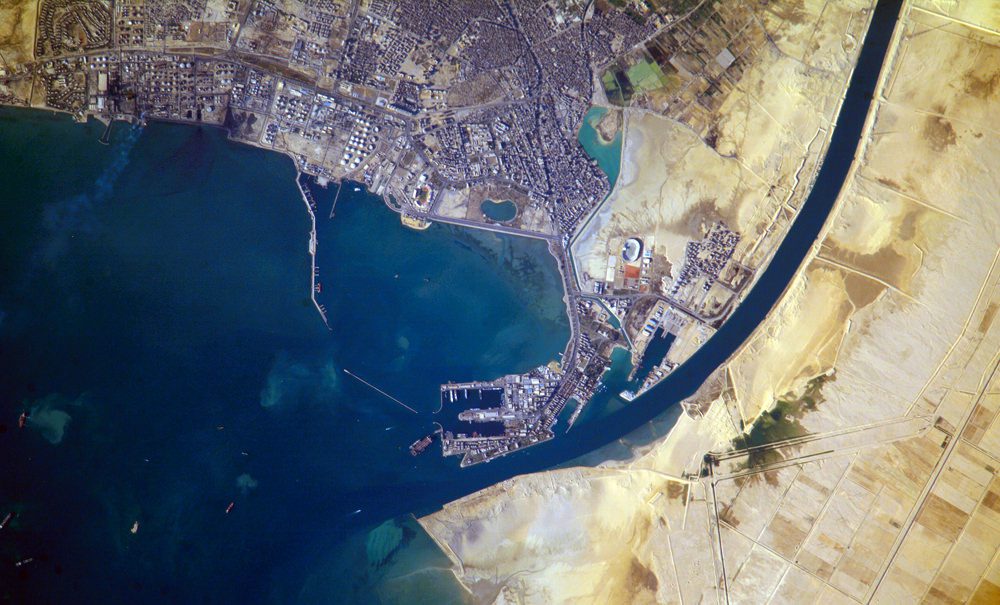 by Yousry Mohamed (Reuters) How much does the Suez Canal make each year? Egypt’s Suez Canal revenue rose to a record $5.84 billion in its 2020-21 financial year (July-June), up...