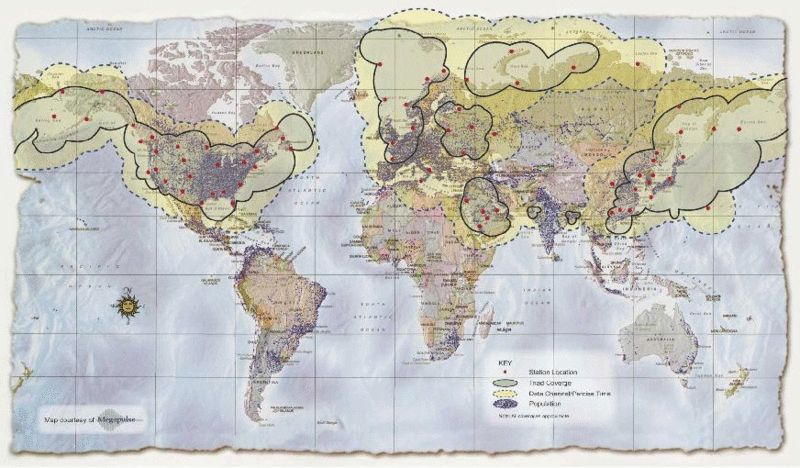 Following the recent budget approval by President Bush, LORAN , the Coast Guard’s terrestrial based LOng RANge navigation system has been given a reprieve by the Department of Homeland Security.

The on again, off again, LORAN is on again

On Feb. 7, DHS spokeswoman Laura Keehner said the department decided to use an enhanced version, eLORAN, to provide backup to GPS. The system will “mitigate any safety, security or economic effects of a GPS outage or disruption,” she said.

The Transportation Department’s Volpe National Transportation Systems Center urged development of an alternative to GPS in a 2001 report which concluded the satellite-based system could be knocked out by jamming its high-frequency, low-power signals. The report suggested LORAN as a backup. Keehner added that eLORAN has the capability GPS lacks in urban canyons as well as in heavy foliage to provide precise location and navigation information to first responders working in such areas.

The Coast Guard operates 24 LORAN stations nationwide to help users, including ships and planes, determine their location. Nineteen have been upgraded to eLORAN, which broadcasts a data channel to improve accuracy, signal availability and integrity of information. The International LORAN Association says the modernization boosts position accuracy to between 8 feet and 65 feet, with availability measured at 99.9 percent and integrity at 99.99 percent.

(Ed. Note: thanks to my colleague Capt. Jack Richards for leading me to this information at MaritimeLicensing.com)

I can foresee a day when Chart Plotters will have three inputs; GPS, the European Union’s Galileo , and LORAN. You will be allowed to select or average the available signals.