The “Seawing” systems will be provided wind-assisted ship propulsion specialist Airseas. The agreement bring’s “K” Line’s total to five units, including two previously announced for two capesize bulk carriers. The first system is expected to be operational later this year.

Use of the kite system is estimated to reduce CO2 emissions by more than 20% compared to conventional bulk carriers.

“K” Line has set a target of net zero greenhouse gas emissions by 2050.

Join the 86,944 members that receive our newsletter. 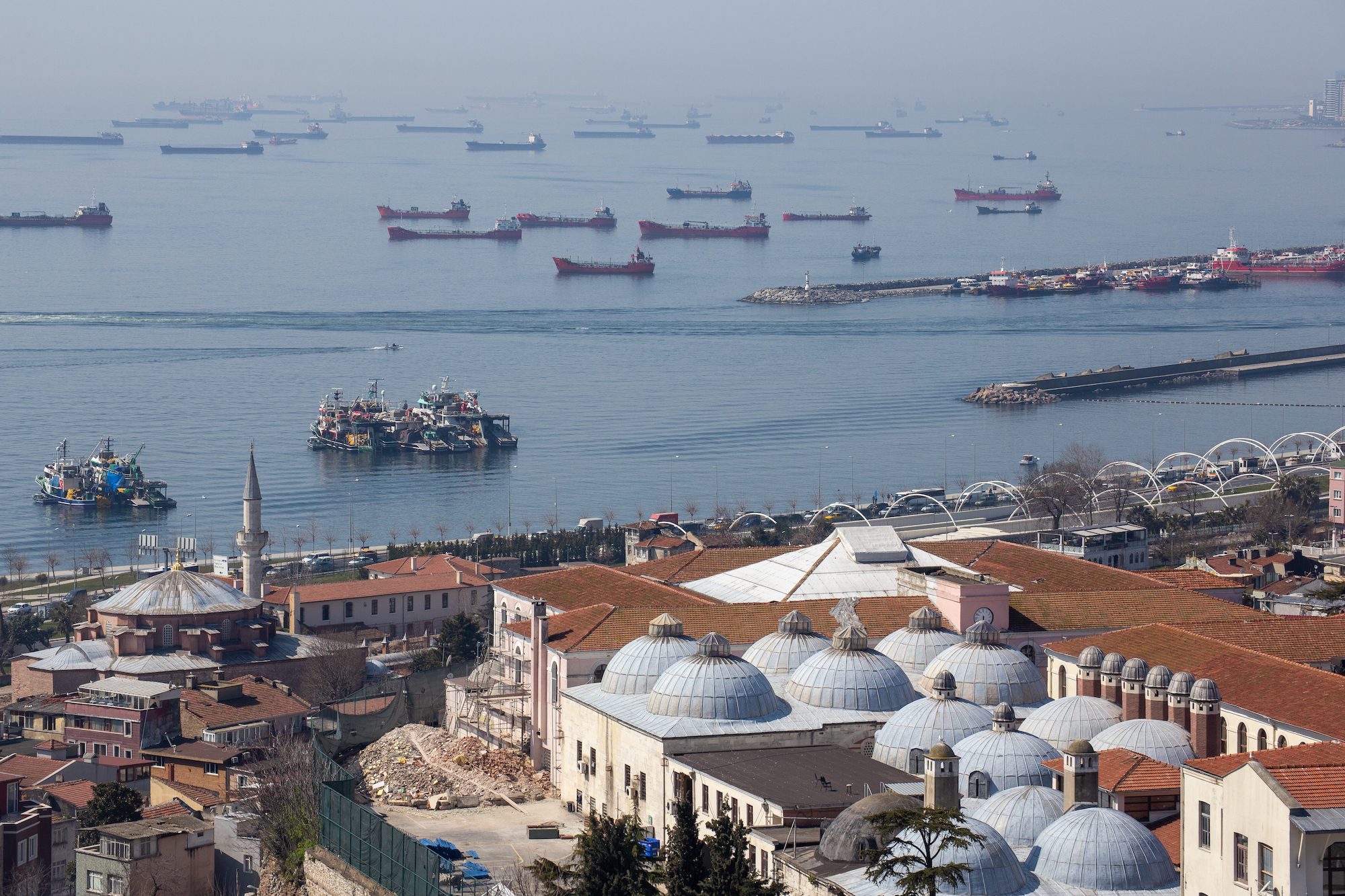 This website uses cookies to improve your experience while you navigate through the website. Out of these, the cookies that are categorized as necessary are stored on your browser as they are essential for the working of basic functionalities of the website. We also use third-party cookies that help us analyze and understand how you use this website. These cookies will be stored in your browser only with your consent. You also have the option to opt-out of these cookies. But opting out of some of these cookies may affect your browsing experience.
Necessary Always Enabled
Necessary cookies are absolutely essential for the website to function properly. This category only includes cookies that ensures basic functionalities and security features of the website. These cookies do not store any personal information.
Non-necessary
Any cookies that may not be particularly necessary for the website to function and is used specifically to collect user personal data via analytics, ads, other embedded contents are termed as non-necessary cookies. It is mandatory to procure user consent prior to running these cookies on your website.
SAVE & ACCEPT
{"Tags":["k line","kite ship","wind propulsion"],"Categories":["Shipping"],"Excerpt":"Japanese shipping company Kawasaki Kisen Kaisha, better known as “K” Line, has announced plans to purchase three additional kite systems to be installed on post-Panamax bulk carriers. The “Seawing” systems..."}