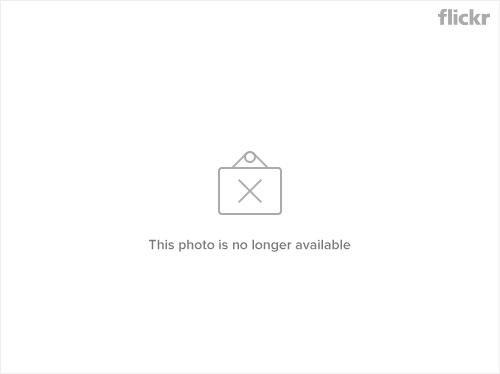 Built in 1950 the SS Independence and her sister ship the SS Constitution were built to transport passengers between U.S. ports and the Mediterranean but with the advent of commercial aviation her usefulness as a means of transport was short lived. In 1968 she was taken from her cross Atlantic duties and shortly sold to the Atlantic Far East Line and laid up in Hong Kong, her fate unknown. By 1980 a new phenomena was born and the Indy returned to the states to serve the new Hawaiian cruise ship market. After serving for 21 years in Hawaii she became victim to the post 9/11 tourism slowdown and, with her owners bankrupt, was laid up in San Francisco.

Last week we told the story of the Independence’s final voyage, today EagleSpeak brings us the following new developments:

A TUGSHIP towing a disabled cruise liner loaded with polychlorinated biphenyls or PCB and asbestos is reportedly on its way to Guam to refuel here after being refused entry in Hawaii.

The SS Independence — now called the Oceanic — is being towed by the tug ship Pacific Hickory, which needs to refuel before heading toward India, where the 57-year-old contaminated liner will be scrapped.

KITV News in Hawaii reported that the tug ship was headed to Guam, towing the SS Independence.

Activist and former senator Hope Cristobal has asked the Guam Environmental Protection Agency to stop both ships from coming anywhere near Guam.

“The ship was refused entry into the Hawaii by the State of Hawaii EPA because it poses too much health risk. Now, it is being towed toward Guam. We have reason to be very concerned,” Cristobal said. Continue Reading…

The fate of this historic ship is still unknown but we assume she’s on her way to be scrapped.