Last week Gas Technology Institute (GTI) joined with Marine Firefighting Inc. to train more than 150 stakeholders and first responders about liquefied natural gas (LNG) awareness. The class was given in Jacksonville, Florida where LNG bunkering and storage facilities are planned.

This training was the first step in future LNG specific training dealing with the LNG bunkering and storage facilities planned for Jacksonville.

The training was sponsored by many of the LNG storage and bunkering stakeholders in Jacksonville. Among the stakeholders were TOTE’s Sea Star Line, JaxLNG, (a partnership of WesPac Midstream LLC and Pivotal LNG), the Florida East Coast Railway, the Crowley Maritime Corporation, and Eagle LNG Partners.

Both TOTE and Crowley will have LNG fueled container ships operating out of Jacksonville to ports in Puerto Rico. TOTE’s Sear Star Line is expecting to have its first LNG ship bunkering in Jacksonville this year.

This first class was a basic LNG awareness and safety class for first responders in the Jacksonville area. The participants received the instruction by Tom Guldner,president of Marine Firefighting Inc. Tom has trained Mariners and Firefighters in LNG safety for over 14-years. Tom’s class explained the properties of LNG and also the many safety measures and emergency procedures in place which have given the marine transport of LNG one of the highest safety records.

Gas Technology Institute and Marine Firefighting Inc. will follow up with more training for both first responders, LNG fueled ships crews, and LNG facility workers both in Jacksonville, Florida and in Tacoma, Washington where another LNG bunkering operation is planned. 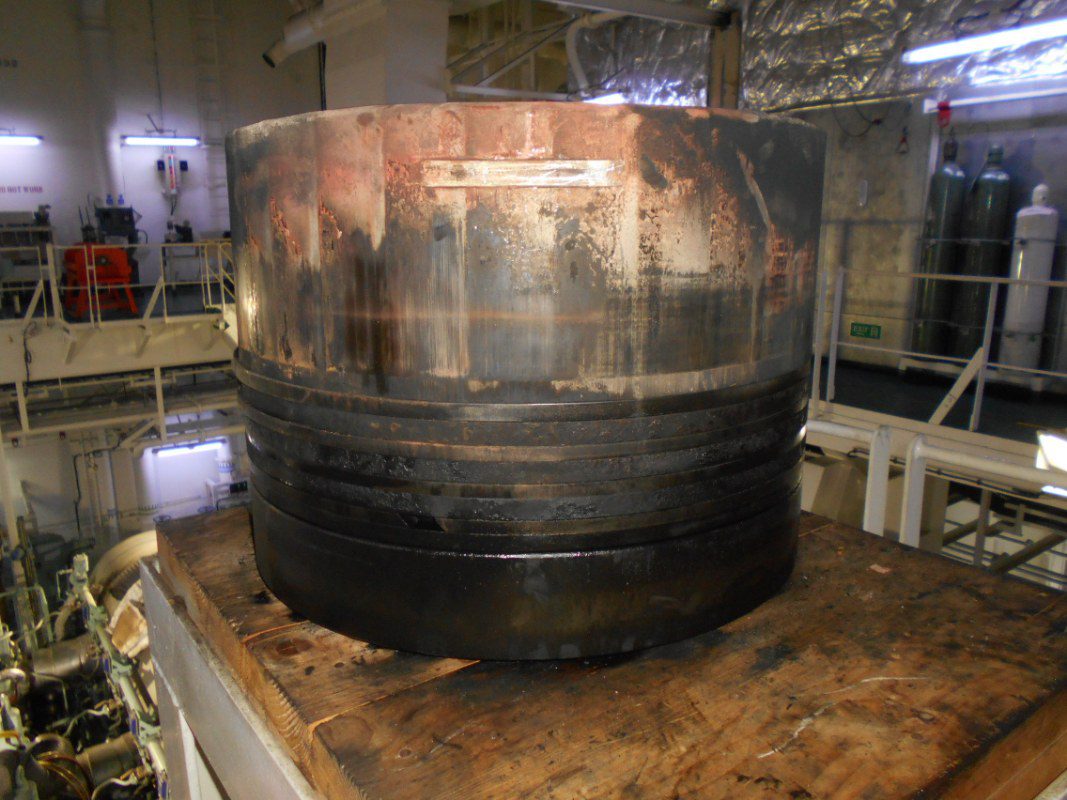