By Albertina Torsoli (Bloomberg) —France will continue supporting its fishermen as talks with the U.K. on post-Brexit fish licenses drag on, according to Gabriel Attal, the spokesman for the French government.

“As long as the talks go on and our fishermen aren’t given all the licenses requested and that they are owed, it’s clear we need to accompany them,” Attal said in an interview on Europe 1 radio on Sunday.

French Sea Minister Annick Girardin said Thursday France is preparing to help fishermen who will be forced to stop working if they don’t obtain licenses from the U.K. The comments caused an outcry in France, suggesting the government believes it may not get all the licenses it has long sought from the U.K. That prompted President Emmanuel Macron on Friday to pledge France would “continue to fight” for its fishermen and “not abandon” them.

“The difficulty is that the British aren’t respecting the accord,” Attal said on Europe 1 today. “We don’t want any more or any less than making sure the signed agreement is respected.”

French fishermen have been “very patient, and very resilient” and “are simply wondering whether they will be able to continue working,” Attal said. “They need to be supported.”

The government spokesman also reiterated negotiations are ongoing at European Union-level to make sure the fisheries agreement is respected.

“We are mobilized” with the EU on fish licences but also on other post-Brexit topics, for example northern Ireland, Attal added. “Europe won’t be messed with.”

Although the fishing rights at stake represent only a small percentage of each country’s economy, the dispute has become a thorn in relations between France and Britain, adding itself to bigger problems, such as migrants. The stakes are high for French President Emmanuel Macron, who faces re-election next year.

Talks between the European Commission and the U.K. resume on Monday, as the fish spat is “a European Union problem,” French Foreign Affairs Minister Jean-Yves Le Drian said in a separate interview on RTL radio on Sunday.

“We will fight license after license, boat after boat,” Le Drian said, adding that the U.K. is a “potential partner” that’s now unfortunately adopting “populist maneuvres” against France, including on migrants.

U.K. Prime Minister Boris Johnson is “a populist” who uses “every element at hand to reinforce his political power in Britain” and is “trying to shove on others the fault for difficulties he has in the interior,” he added.

Join the 74,680 members that receive our newsletter. By Layli Foroudi and Clotaire Achi ROUEN, France, Nov 3 (Reuters) – A British scallop dredger impounded by French authorities sailed out of the French port of Le Havre on Wednesday evening and was... (Bloomberg) –The U.K. government hit back at France over its proposed retaliatory measures in a dispute over fishing access, as post-Brexit tensions between the two countries rose further. “France’s threats... 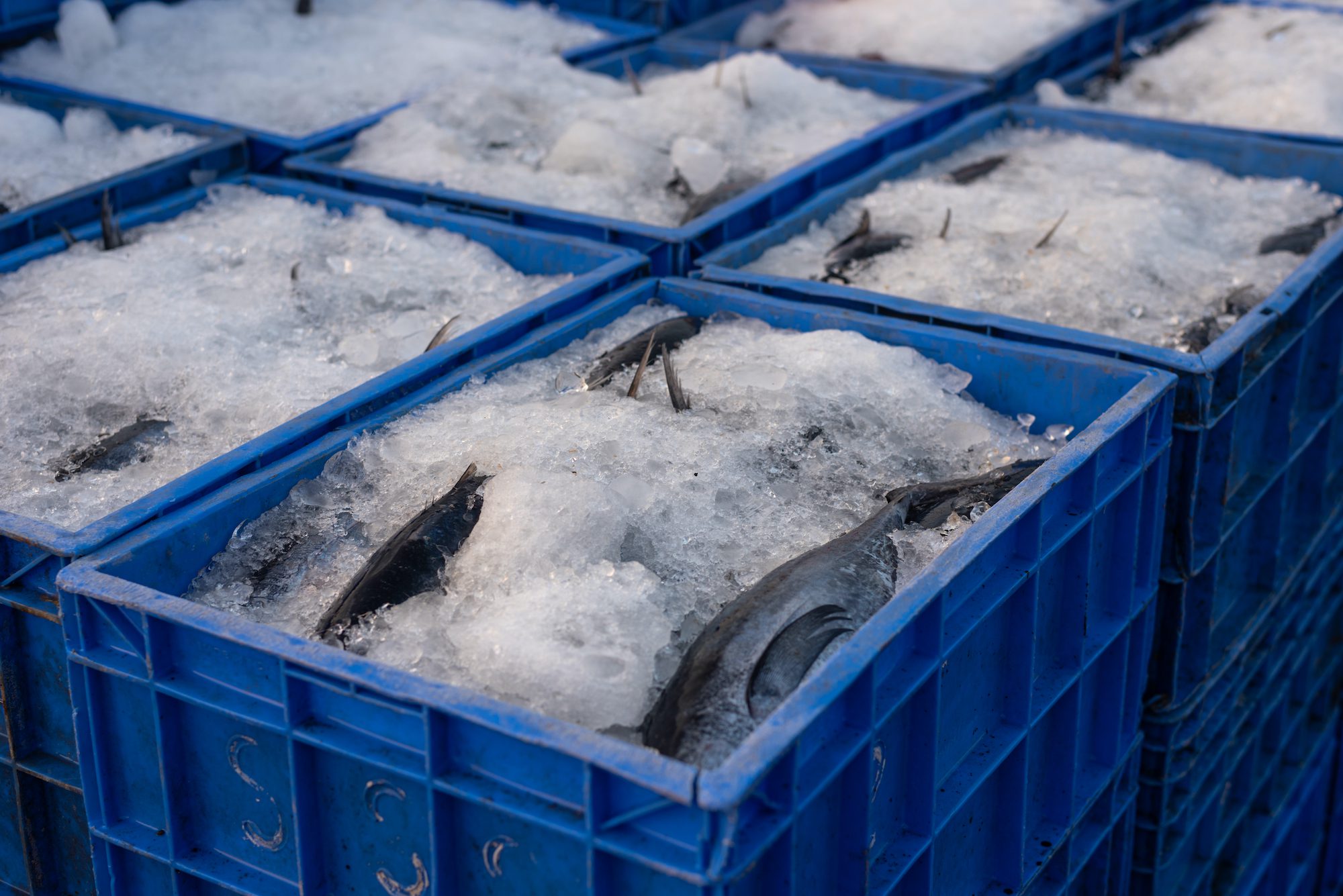 The Jones Act, legislation which essentially reserves movements of cargo between U.S. ports (or points in U.S. waters) for vessels, owned, crewed and registered in the States, arouses controversy at...