Press Release – Incat Crowther is pleased to announce a contract to design an Incat Crowther 32 electric ferry for Fullers360 of Auckland, New Zealand. To be built by Q-West, the ferry will be the designer’s sixth from the builder and will join ten other Incat Crowther ferries in the Fullers360 fleet.

Fullers360 announced it has reached this milestone in its decarbonisation journey with Auckland’s first electric hybrid fast ferry for Fullers360’s Auckland ferry fleet. This critical first step will reduce carbon emissions by 750,000kg per year on the Devonport route alone.

The new electric ferry gives the operator an excellent combination of efficiency and flexibility. Designed specifically for the route, the vessel will provide an efficient, low emission, quiet service between Auckland and Devonport. The vessel cabin is modular, with the main deck configured for metro operations and overflow capacity to the upper deck.

Flexibility is provided by an enhanced capability to operate on other routes on the network. The drivetrain features the ability to employ a pair of range-extending generators that can be used in conjunction with the battery bank. This technology supports the electrification transition whilst the charging network is expanded to allow all electric operation on longer trips. The design is also compatible to be refitted with hydrogen fuel for increased range as the fuel becomes more widely available in the future.

The passenger experience is centred around large midship boarding doors which are designed to mimic existing vessels and integrate with existing infrastructure. The vessel is also designed to be fully compatible with Auckland’s newly developed Downtown Ferry Basin terminal.

Once aboard, a large vestibule adjoins an open area with fold-up seats that accommodate up to 28 bicycles, facilitating fast, smooth passenger flow. A café is located amidships whilst toilets are located aft.

The vessel’s drivetrain consists of four Danfoss EM-PMI540-T4000 electric motors directly mounted to Hamilton HTX42 water jets, with a battery arsenal of 1944kWh to achieve maximum speeds over 28 knots. An advanced energy management system controls the deployment of the system over a range of usage profiles. As well as the primary electric-only profile, the vessel can extend its range by a mode directly feeding the propulsion motors from the generators, a mode that charges the batteries from the generators, and a hybrid boost mode that combines both sources.

The new vessel is Fullers360’s first step towards building a fleet that eliminates the use of fossils fuels on Auckland Harbour. New Zealand is a leading force in renewable energy, with over 80% of their energy usage coming from renewable sources such as hydro, wind and geothermal. As such, the use of electric propulsion in the city’s public transport represents an immediate reduction of emissions over diesel propulsion.

Sharing Fuller360’s drive to achieve this reduction, Incat Crowther is proud to have developed a real, workable transitional platform. The design not only equips Fullers360 to realise their dream of introducing green ferry technology into its fleet and operations, but with the functional flexibility offered by the hybrid modes, enhances and protects the operator’s investment.

Over the course of a decade, ABB’s Azipod® propulsion factory in Shanghai, China, has successfully delivered 170 units with a total output of 500 MW  Shanghai facility manufactures Azipod® units... Press Release – Inmarsat ORCHESTRA, the future network for global mobility and government communications, achieved its first milestone in space today with the successful activation of a low earth orbit (LEO)... 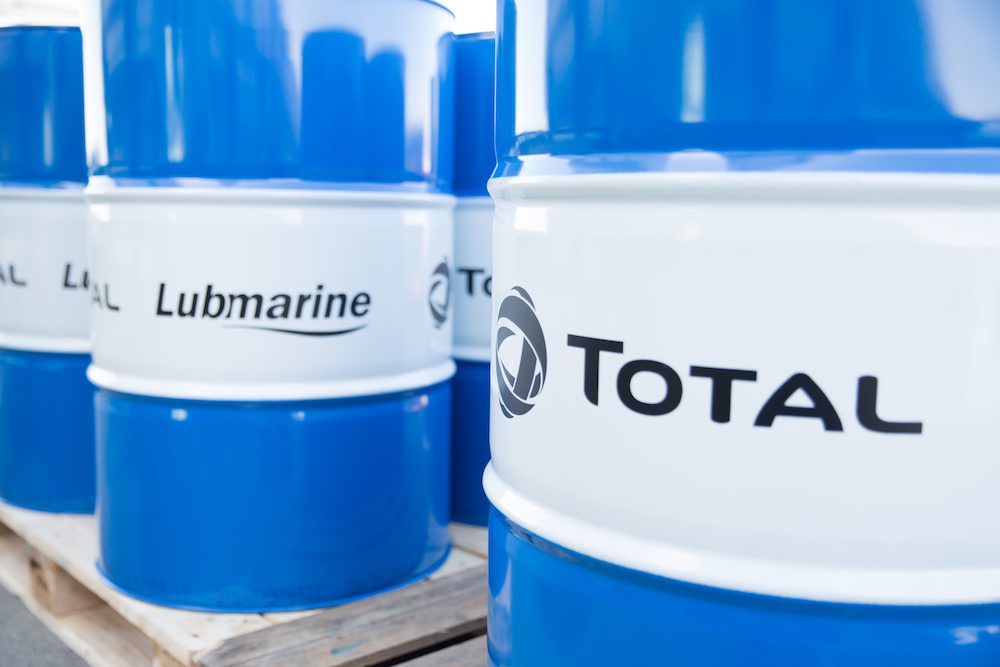