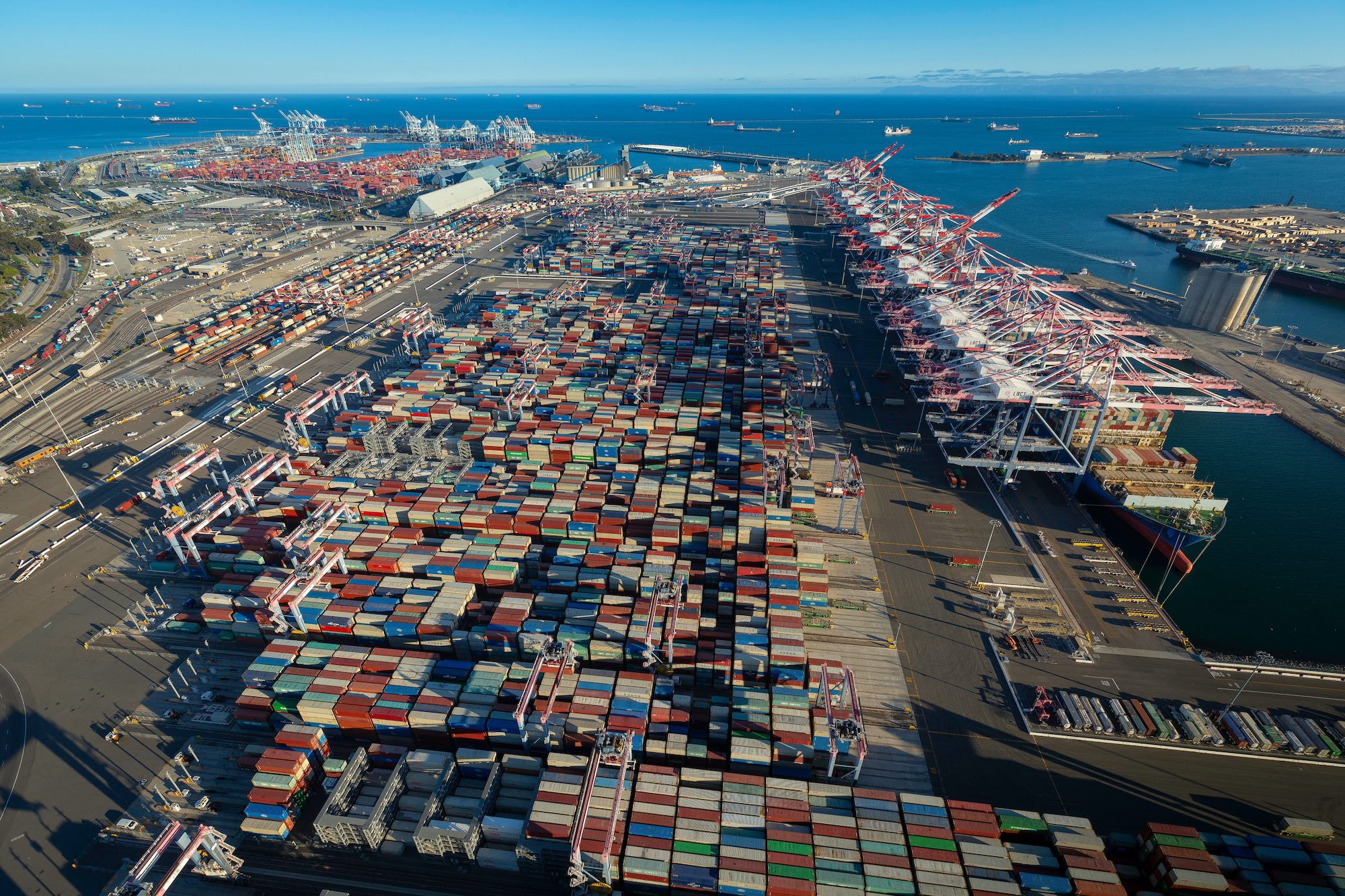 Congestion at the Port of Long Beach hit throughput in September with volumes falling nearly 6% compared to the same month last year.

It’s not for lack of ships and cargo, however. The port said the results demonstrate the need for extended work hours within the supply chain as an unprecedented numbers of vessels continue to wait off the coast to unload cargo.

Congestion at the ports of Los Angeles and Long Beach is the target of the Biden Administration’s plan announced this week to enlist public and private help to move more goods from “ship to shelf” ahead of the holiday season, including to 24/7 operations.

“We are having capacity issues due to the unprecedented number of containers waiting to move off the terminals, while warehouses have little to no room to accommodate this ongoing spike in cargo moving through our port,” said Mario Cordero, Executive Director of the Port of Long Beach. “This is not just about a record number of ships waiting off the coast. We are working with state, federal, local and industry partners to address issues with the entire supply chain that have finally caught up with us.”

The ports of Long Beach and Los Angeles last month announced a joint effort to expand operating hours that provides more time for trucks to pick up and return shipping containers as a measure to improve freight movement and reduce delays through the port complex. Rising to the challenge, Total Terminals International container terminal on Pier T launched a pilot program making it easier for trucks to access the facility during the overnight hours.

It’s now no secret that the pandemic-fueled cargo surge will continue into next year. Issues within the supply chain have slowed the country’s economic momentum, but have not reversed it, as strong consumer spending supported by rising employment and wage growth will continue to drive economic expansion, the port said.

“Our waterfront workforce is moving cargo as quickly as possible as we continue to collaborate with stakeholders from throughout the goods movement industry to develop solutions for our capacity challenges,” said Long Beach Harbor Commission President Steven Neal. “This cargo surge is anticipated to last well into 2022, so we need to start thinking of new ways to meet the expected growth in goods movement and rising consumer demand.”

The Port of Long Beach typically reports its monthly numbers before the Port of Los Angeles, its neighbor at the San Pedro Bay Port Complex and the top port in the country for containerized imports.