by Captain John Konrad (gCaptain) Today is the busiest shopping day in the United States and, with retail inventories at record levels and the backlog of ships off Los Angeles cleared, there are a lot of killer Black Friday deals, but what could be a more American gift than a book about the construction of US Navy aircraft carriers?

It’s clear that Fabey has real “boots on the ground” experience inside America’s most impressive shipyard and developed close relationships with many of the yard’s workers.

In Kirkus, an influential book review magazine, Fabey’s storyline was described as “plodding at times, especially in technical matters,” but these details are exactly what will likely fascinate gCaptain’s audience of maritime professionals.

Heavy Metal demonstrates how difficult it is to run an industrial business in America, especially one that relies on a single customer and especially when that customer is the US Navy, which likes expensive, untested technology and floods shipyards with strange requests and lots of bureaucratic requirements.

For example, while the USS Gerald R. Ford (CVN-78) was being constructed, a “Plywood Palace” was built to serve as a temporary workspace for Navy sailors. they hated it. To avoid this problem in the future, the navy told the yard that uniformed sailors would be provided with workspaces aboard the next carrier under construction at Newport News, USS John F. Kennedy (CVN-79).

Before a ship’s christening, crew members should start training on the ship’s systems and forming a cohesive team, however, navy rules prohibit shipyard workers from entering specific areas after sailors occupy them, which makes it impossible for essential workers to do even the simplest work (e.g. checking a breaker or turning a valve) without obtaining permission in triplicate. This problem alone caused numerous delays.

Delays, government bureaucracy, technology problems, and change orders are just a few of the problems the yard faced in dealing with its only customer, the US Navy. The other big problem was Congress. Fabey shows how the yard is in a constant dance with politicians and the media to secure funding.

There were bigger problems too.

When the Navy’s plans collided with the yard’s ability to influence congress via the media, funding get difficult for the yard.

One example of this problem is when the Chief of Naval Operations, Admiral John Richardson (who was fighting bad press in the wake of the Fat Leonard scandal and destroyer collisions in the pacific) handcuffed the yard by issuing heavy media restrictions to all Navy public affairs officers.

“Richardson sent out a memo to navy public affairs officers muzzling them in discussing attributes of naval equipment, programs, and platforms. This policy marked a departure from the stance taken by previous CNOs, particularly Richardson’s immediate predecessor, Admiral Jonathan Greenert—like Richardson, a career nuke submariner—who cultivated media relationships and publicly detailed the benefits of what the navy wanted to buy, build, and deploy,” writes Fabey. “Thanks to Richardson’s closed-mouth policy, the navy continually rejected requests to put reporters aboard to watch all those aircraft taking off and landing. That coverage—with pictures and video—often made all the difference when asking Congress for funding. Behind Richardson’s back, many navy officers bemoaned the lack of positive media coverage.”

If fighting for media coverage and congressional funding while dealing with navy bureaucracy and change orders sounds difficult enough, storm clouds set in when President Trump visited the yard to rant about the carrier’s failing electromagnetic catapult system.

Then COVID-19 hit the yard.

Fabey does a great job documenting all these challenges as well as many shipyard triumphs. Where the books falls a bit flat is in the biographies of the yard workers. To be fair some of the biographies, like that of union organizer Bill Bowser, are excellent but Bowser’s story is so good because Fabey gives it room to grow and weaves it into the broader context of labor and race relations at the shipyard. The problem with other characters in the book – like Newport New’s first female president, Jennifer Boykin, a US Merchant Marine Academy graduate who is a central figure in the final chapters of the book – is that Fabey gives us just enough detail to pique our interest but not enough to fully satisfy readers thirst.

The book would have benefited from time spent focusing more on the central characters like Boykin rather than glossing over a large number of people.

The book also fails to mention the corporate side of the equation. While this aspect is not as interesting as nuclear powerplants or plasma welding, Huntington Ingalls Industries $HII is a publicly listed company and Fabey fails to mention why Wall Street has given its stock market capitalization that’s a fraction of Twitter’s (and a tiny fraction of other defense contractors like Boeing or Raytheon) or why the cost of capital for shipyard projects is so high. Fabey makes the same mistake navy admirals and military reporters make, thinking congress is the source of the yard’s funding problems while not recognizing that cost of capital, debt derivatives, and bond ratings are a bigger obstacle to the yard’s health than Congress.

Overall, while it’s difficult to keep track of all the people mentioned in this book and Fabey fails to include HII’s fight with Wall Street, it’s a solid read. It’s also an important read. Fabey is correct in noting that public awareness of the shipyard is critical for Congressional support and his book does a great job shining a light on this underreported, yet critically important to maritime security and the commerce, segment of our industry.

The oceans would be a safer place if every American read this book and fully understood the importance of shipbuilders to the nation.

Book Link: Heavy Metal: The Hard Days and Nights of the Shipyard Workers Who Build America’s Supercarriers by Michael Fabey 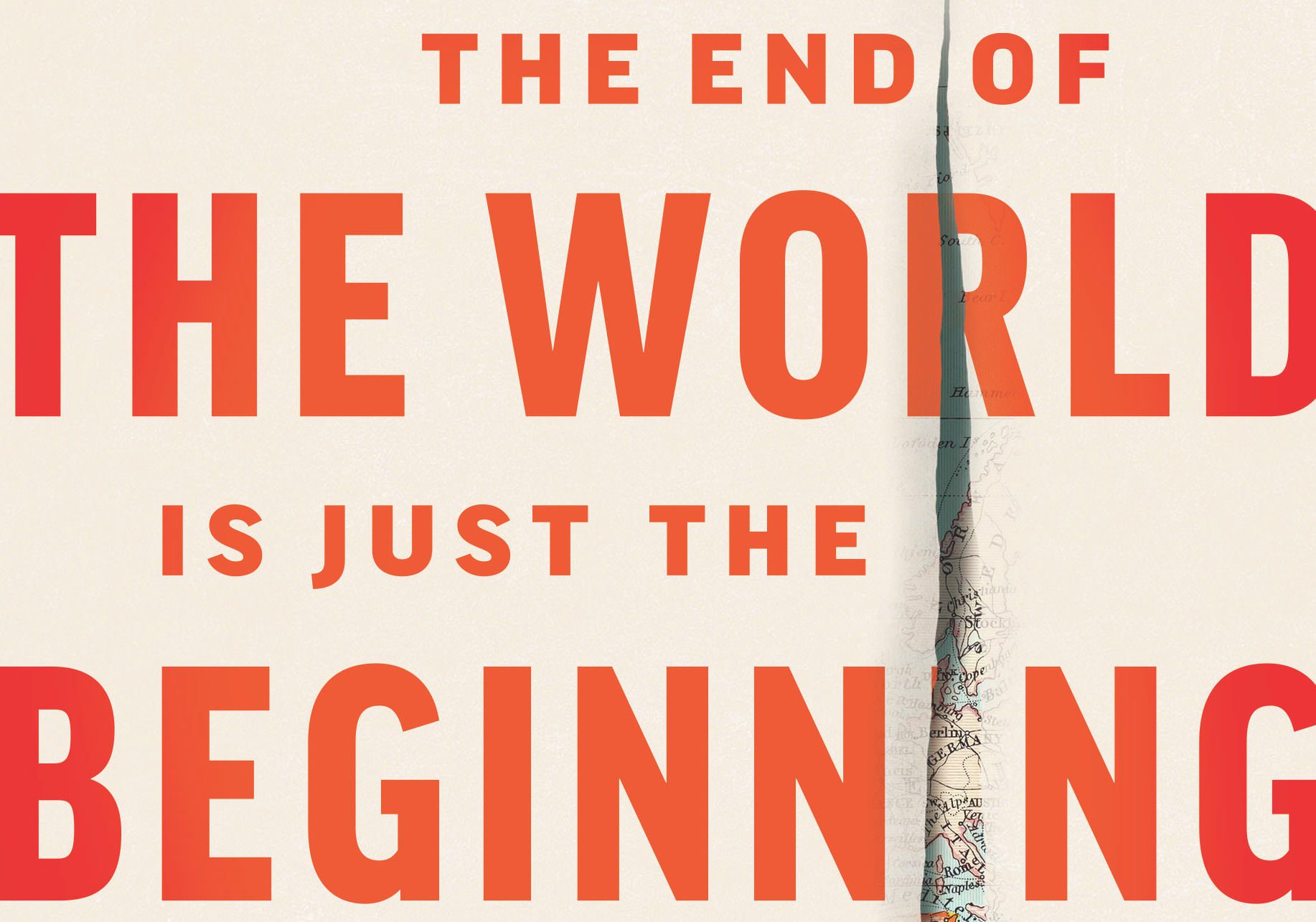 This website uses cookies to improve your experience while you navigate through the website. Out of these, the cookies that are categorized as necessary are stored on your browser as they are essential for the working of basic functionalities of the website. We also use third-party cookies that help us analyze and understand how you use this website. These cookies will be stored in your browser only with your consent. You also have the option to opt-out of these cookies. But opting out of some of these cookies may affect your browsing experience.
Necessary Always Enabled
Necessary cookies are absolutely essential for the website to function properly. This category only includes cookies that ensures basic functionalities and security features of the website. These cookies do not store any personal information.
Non-necessary
Any cookies that may not be particularly necessary for the website to function and is used specifically to collect user personal data via analytics, ads, other embedded contents are termed as non-necessary cookies. It is mandatory to procure user consent prior to running these cookies on your website.
SAVE & ACCEPT
{"Tags":["aircraft carriers","book review","Huntington Ingalls","newport news shipbuilding","U.S. Navy","u.s. navy shipbuilding"],"Categories":["Navy"],"Excerpt":"by Captain John Konrad (gCaptain) Today is the busiest shopping day in the United States and, with retail inventories at record levels and the backlog of ships off Los Angeles..."}