This content is courtesy of Guardian News & Media Ltd. (TheGuardian) Six former British soldiers jailed on weapons charges in India have been found not guilty on appeal, according to supporters. The men, who were working on the AdvanFort anti-piracy... Cruiseship Air Pollution Is Worse Than Most Cities

by Will Coldwell (TheGuardian) Passengers lounging on cruise ship pool decks could be exposing themselves to dangerous levels of pollution, according to an investigation by Channel 4’s Dispatches team that... 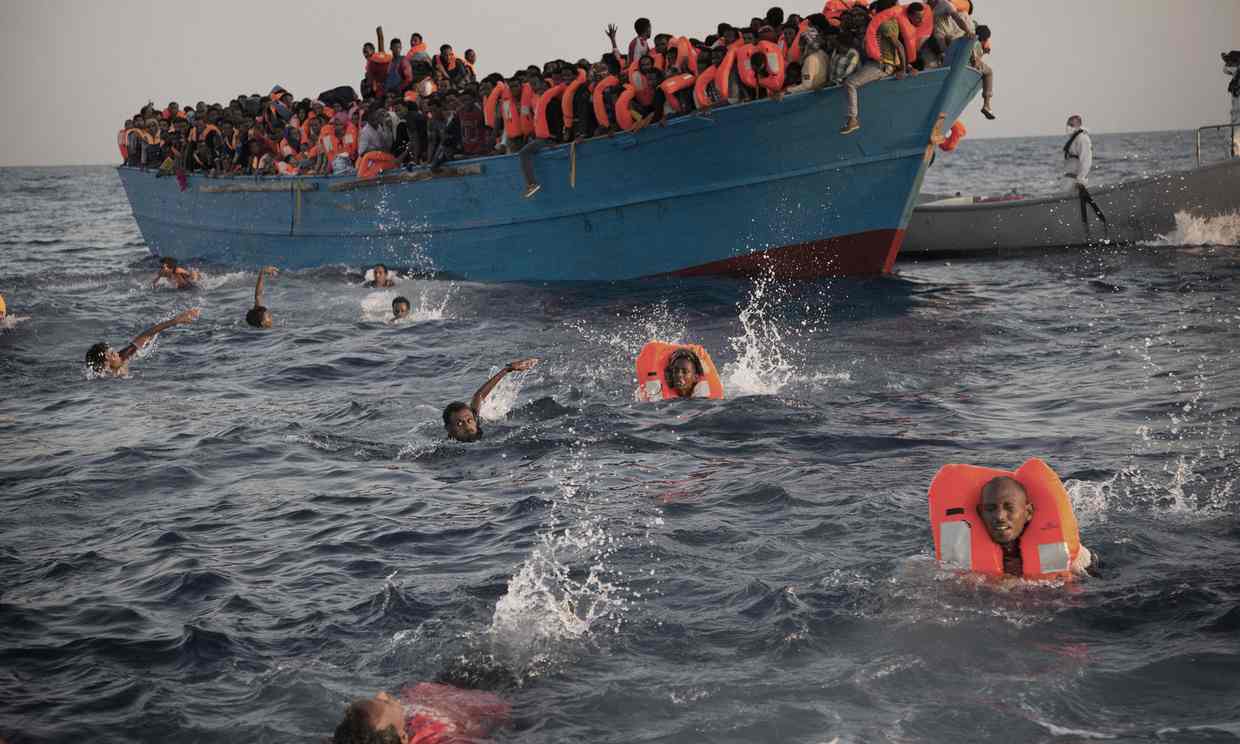 by Patrick Wintour (TheGuardian) A hundred refugees and migrants crammed into a small dinghy that started taking in water in the Mediterranean endured an agonising 30-hour wait before they were rescued, a...

by Ashifa Kassam (TheGuardian) A towering iceberg is causing traffic jams in a remote town on Canada’s east coast, as tourists jostle for a glimpse of the mass of ice sitting in... (TheGuardian) One of the main coral reefs at Raja Ampat, an Indonesian island chain home to perhaps the world’s richest marine biodiversity, was severely damaged this month when a Bahamian-flagged... by Tom Phillips (TheGuardian) He was one of the key salesmen of New Labour, a Westminster wheeler-dealer whose backstage machinations and silver tongue saw him nicknamed Britain’s svengali of spin. Now,... (TheGuardian) Facial recognition software is most commonly known as a tool to help police identify a suspected criminal by using machine learning algorithms to analyze his or her face against a database... (TheGuardian) Indonesia has agreed to work with the Netherlands to investigate the mysterious disappearance of several second world war shipwrecks – considered war graves – from the bottom of the Java Sea,...

By Rajeev Syal (TheGuardian) The operational readiness of the UK’s armed forces is at risk because the country’s military bases and infrastructure have become too dilapidated to use effectively, Whitehall’s independent... by Gareth Hutchens (TheGuardian) The Turnbull government plans to ban asylum seekers who arrive by boat from ever being allowed into Australia. The ban will apply to any adult who has been...

by Richard Luscombe (TheGuardian) Authorities in Florida are investigating the death of one of baseball’s best young players, the Miami Marlins pitcher José Fernández, who was killed in a boating accident in... Beijing Warns US: Stay Out Of South China Sea Dispute

by Martin Farrer (TheGuardian) China has sent a coded warning to the United States to stay out of the South China Sea dispute after Beijing was again accused of building permanent structures...

by Chris Stephen (TheGuardian) Chaotic and deadly scenes are unfolding off the Libyan coast as record numbers of migrants attempt the dangerous crossing to Europe. More than 13,000 migrants were...

by Polly Toynbee (TheGuardian) M/V Malaviya Twenty has been moored in Great Yarmouth docks since December. To look at, it’s no rustbucket, kept in good shape by its Indian crew... (TheGuardian) The Nigerian navy used its “superior firepower” late last week to foil a pirate attack on a British-flagged freighter and rescue the crew in an encounter off the west...

Is It Time For The UK To Get Behind Offshore Wind?

by Phillip Inman (TheGuardian) Cancelling the planned new nuclear power station at Hinkley Point will be a huge victory for the offshore wind industry. The word from inside No 10... 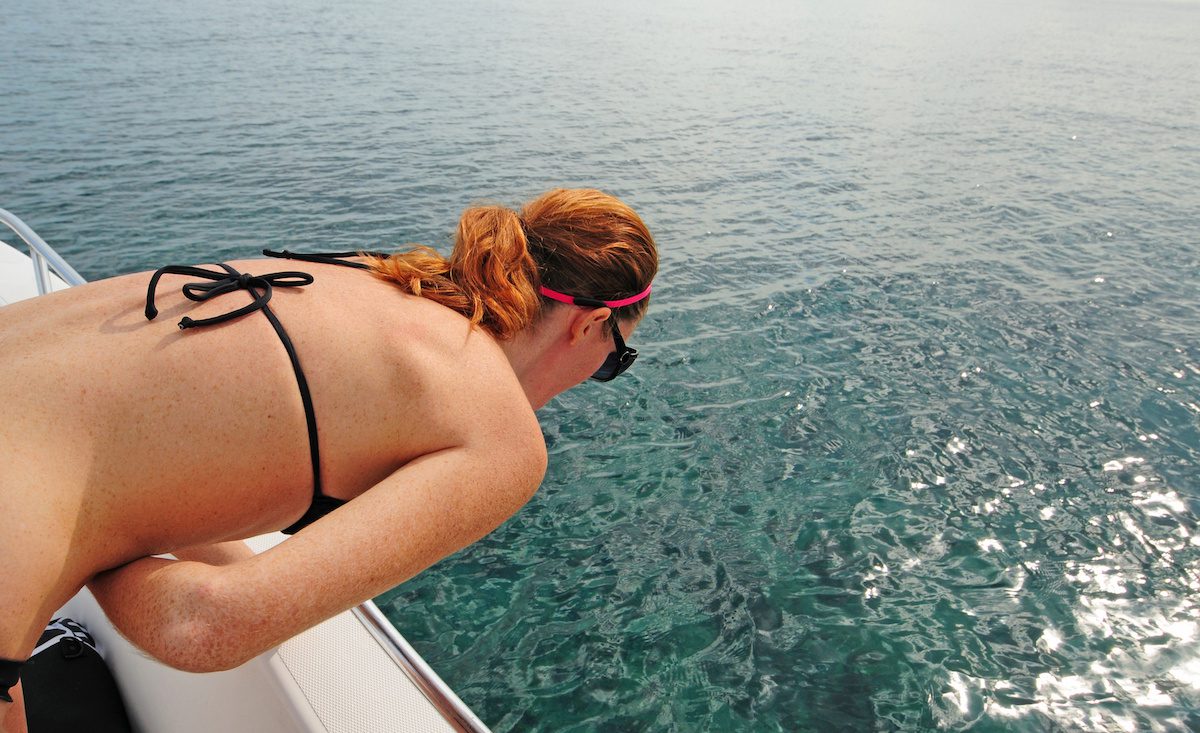 What Causes Seasickness? A glitch in the brain

by Dean Burnett (TheGuardian) A lot of people, when they travel by car, ship, plane or whatever, end up feeling sick. They’re fine before they get into the vehicle, they’re... by Joshua Robertson (TheGuardian) The Chinese coal ship crew who were left without enough food, wages, or fuel for their return voyage to China remain in limbo off Australia’s east coast. The...