Dow Jones is an international news agency and a gCaptain content partner. By Doug Cameron One of the largest barge operators on the Mississippi River said Thursday that emergency rock blasting and recent rainfall have improved conditions that had forced shippers to... By Eyk Henning FRANKFURT–London-based private equity firm Star Capital Partners Ltd. is pursuing a deal that will allow it to turn one of the oldest German marine companies into a... Scorpio Tankers Inc.’s (STNG) offering of 30.7 million shares priced at a 5.2% discount of Tuesday’s close. The company will sell the shares at $7.50 each, below Tuesday’s closing price... By Debbie Cai Golar LNG Ltd. (GLNG) has agreed to sell the company that owns and operates the liquefied natural gas carrier, the Golar Maria, together with its time-charter, to Golar... RIO DE JANEIRO — A federal prosecutor in Brazil is seeking an injunction to halt work at the Acu port complex, an important part of billionaire Brazilian businessman Eike Batista’s... LONDON–Iran Wednesday confirmed it was seeking ways to recover a natural-gas platform made by an affiliate of Iran’s Revolutionary Guards after it sunk in the Persian Gulf, a setback for... 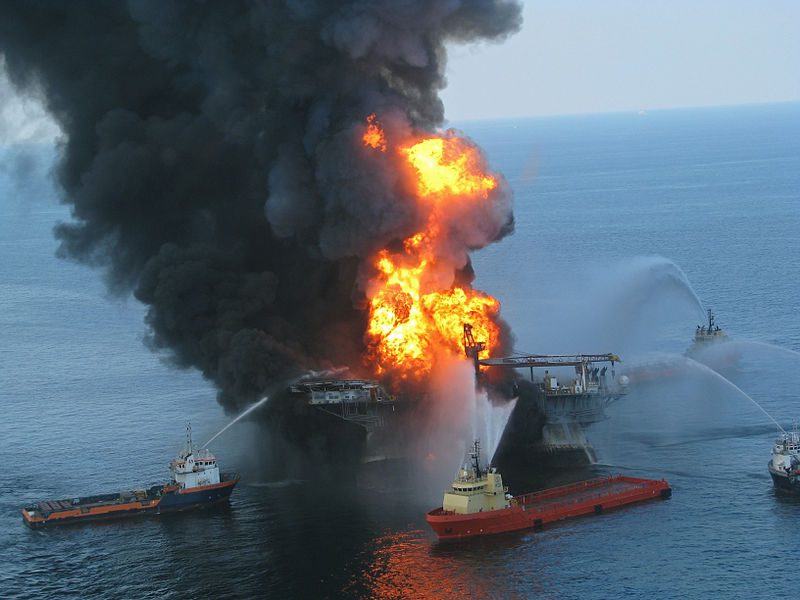 By Tom Fowler A federal judge approved a $4 billion settlement of criminal charges Tuesday between BP PLC (BP, BP.LN) and the U.S. Justice Department over the deadly 2010 Deepwater...

John Minge Takes Over as President of BP America By Mari Iwata TOKYO–A Japanese energy company said Tuesday it is partnering a Canadian firm to export North American natural gas from Canada’s West Coast to Japan and elsewhere in... By Kyong-Ae Choi SEOUL–Daewoo Shipbuilding & Marine Engineering Co.’s (042660.SE) net profit in 2012 plunged 82%, primarily reflecting the decision it made in 2009 to book orders for ships at... Shell and Kinder Morgan Strike Deal to Export LNG from US Rowan Drilling is Going Deep in 2013

By Alison Sider HOUSTON–Shallow-water driller Rowan Drilling Company (RDC) is stepping in the deepwater, a move that it expects will boost profits and make it a long-term player in the... By Kristin Jones Noble Corp.’s (NE) fourth-quarter earnings were roughly flat from a year earlier as the offshore-oil driller’s higher revenue from contract drilling services was offset by repair costs and other... By Inti Landauro PARIS–Lutz Bertling, the chief executive of Eurocopter, the world’s largest helicopter manufacturer, expects its EC225 aircraft, which suffered two incidents in the North Sea last year, will... SHANGHAI–Many in the shipping industry see a sluggish year ahead for Chinese exports, a cornerstone of the world’s No. 2 economy, despite other indications of growing demand for China’s products....

Have a news tip? Let us know.
1 2 3 … 5 Next
Back to Main Next
We use cookies on our website to give you the most relevant experience. By clicking “Accept”, you consent to the use of ALL the cookies.
Cookie settingsACCEPT
Manage consent