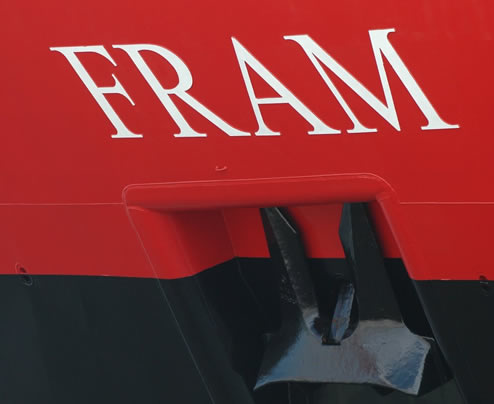 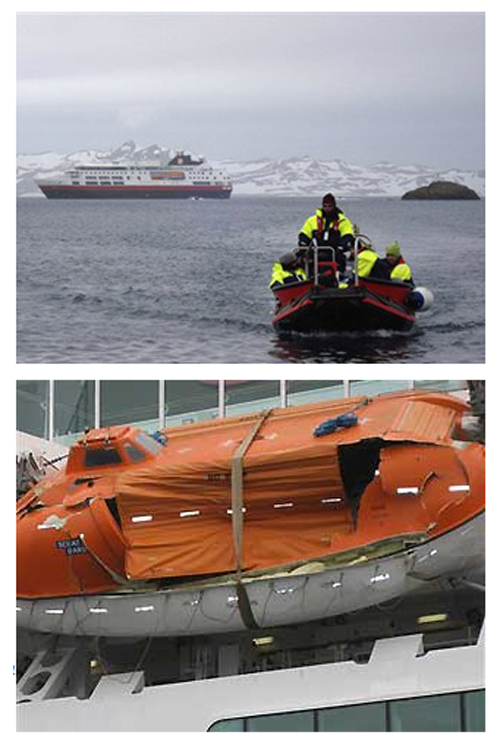 Just over a month since the “little red ship” M/V Expoloer sunk in icy antarctic waters a second “Eco”-tourism cruise ship has hit an iceberg.

BUENOS AIRES — A Norwegian cruise ship with more than 300 people on board struck an iceberg as it drifted in the waters of Antarctica after an engine failure, Argentine officials said today.

The MS Fram carrying 256 passengers and 70 crew members suffered a breakdown in its propulsion system on Friday, said marine police in the port of Ushuaia on the southern tip of Argentina.

“None of the passengers or crew were injured, there was no reported damage to the hull or spills, and there is no danger of sinking,” a spokesman added.

The ship “was carried into a wall of ice” after it suffered a two-hour blackout in the area known as Browns Buff, north of the Antarctic Peninsula.

The incident was earlier confirmed by the ship’s owner Hurtigruten, which said it had suffered “no major damage.”  Continue Reading…